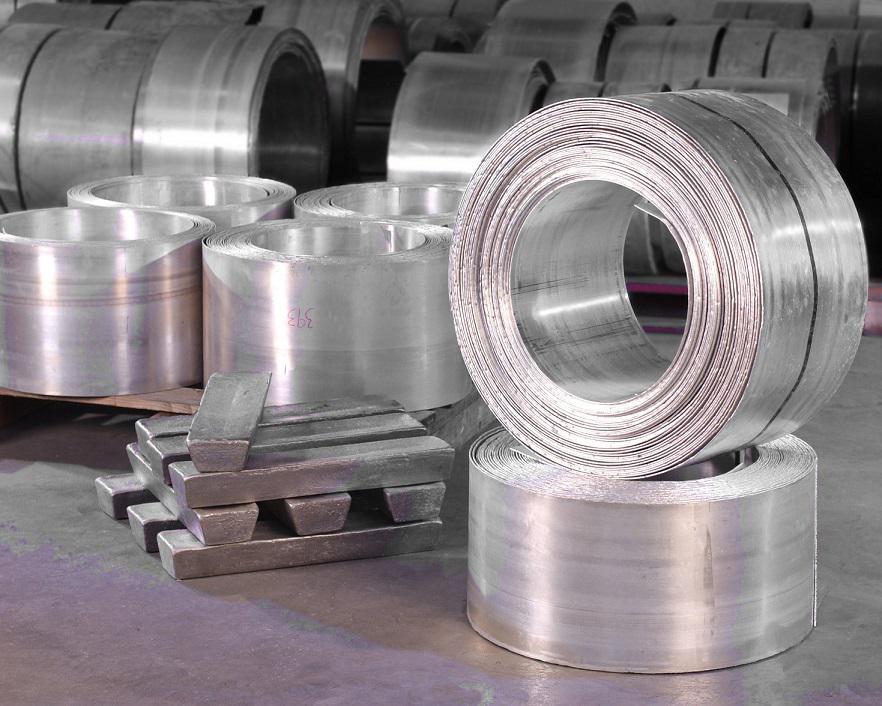 Following a plus of 25.5% in August, the Italian True Fleet Market was down by 33.8% over September. Despite this quite negative outcome, the cumulated growth for True Fleet is still in the black after the first nine months of the year (+ 4.0%). The other market segments followed fleet’s downward movement in September with - 14.1% for the Private Market and - 37.2% for Special Channels. This meant the Total Market finished at 136,000 passenger car registrations (- 23.7%), and while this was a rather large drop for September due to the WLTP implementation it was still far away from being a new negative record for the Italian market, unlike in other European countries. Brand performance The majority of the top 10 manufacturers felt the effects of the tumble. Despite a huge loss in volume, Fiat maintained its pole position in the True Fleet Market. They were followed by Mercedes which benefitted from larger losses of other OEMs and jumped from 6th to 2nd position. Prior year’s number 9 contender Peugeot increased its fleet registrations by 15.0% and jumped into 3rd due to the SUVs 3008 and 5008 and the compact 308, taking the 2nd position in fleet’s Compact Car ranking.BMW, VW and Ford finished on ranks 4 to 6 while Toyota (7th) only missed a better position by 35 registrations. The brand from Japan was the shining star within fleet’s top 10 (+ 35.2%) mainly due to the Hybrid versions of the Yaris, C-HR and – to a lesser extent – the Auris Touring Sports.Followed by Renault (9th) and Nissan (10th), Škoda in 8th was another brand managing to post some healthy growth over September (+ 18.2%). The Czech manufacturer’s positive numbers were mainly fuelled by the performance of the new Karoq while the Octavia, being True Fleet’s No. 1 Compact Car model, stabilized Škoda’s volume. When widening the perspective to the top 25, two more highlights can be found: Volvo (16th) was up by 37.5% due to the V40, XC40 and XC60 while Jaguar (21st) managed to double its registrations (+ 104.8%) with the E-Pace taking the largest share of the growth pie.Vehicle segments Due to the WLTP frictions, almost all vehicle segments achieved a negative outcome over September with the Luxury Class being the only one eking out positively and posting a plus of 15.2% within the True Fleet segment but volume-wise this growth was rather marginal. Nonetheless, some segments are still in the black from a YTD (year-to-date) perspective, namely the SUVs and the Small Cars being at a cumulated plus of 31.2% and 3.7% in September while the cumulated increase of the Sports Cars (+ 19.2%) is rather insignificant in terms of absolute volume growth.(452 words; 2,647 characters)Publication by indication of source (DATAFORCE) and author (as listed below) onlyDATAFORCE – Focus on Fleets Dataforce is the leading provider of fleet market data and automotive intelligence solutions in Europe. In addition, the company also provides detailed information on sales opportunities for the automotive industry, together with a wide portfolio of information based on primary market research and consulting services. The company is based in Frankfurt, Germany.Gabriel Juhas Dataforce Verlagsgesellschaft für Business Informationen mbH Hamburger Allee 14 60486 Frankfurt am Main GermanyPhone: +49 69 95930-250 Fax: +49 69 95930-333 Email: gabriel.juhas@dataforce.de www.dataforce.de

12-17-2018 | Business, Economy, Finances, B …
Press-Release
Automotive Fleet Market 2017 - 2025
Press Release – 17 Dec 2018 Research and Development News -- . . Latest Update "Automotive Fleet Market - Global Industry Analysis, Size, Share, Growth, Trends, and Forecast 2017 - 2025" with Industries Survey | Global Current Growth and Future. ' ' Companies are strategically utilizing their fleet of vehicles as a means to gain public exposure by placing logos and advertisements on each vehicle. Increasing technological advancements such as vehicle-to-vehicle connectivity, also known
06-15-2018 | IT, New Media & Software
kbvresearch
Fleet Management Market Size
According to a new report Global Fleet Management Market, published by KBV research, the Global Fleet Management Market size is expected to reach $31.7 billion by 2023, rising at a market growth of 19% CAGR during the forecast period. The Asia Pacific market holds the largest market share in Global Asset Management Solution Market by Region in 2016, and would continue to be a dominant market till 2023; growing at a
05-24-2018 | Advertising, Media Consulting, …
Research Beam
Global Smart Fleet Management Market Real-time fleet monitoring
The smart fleet management market is moderately fragmented due to the presence of well-diversified global and regional vendors. International players have competence over smaller players in terms of features and price. The competitive environment is intensified due to widening product extensions, technological innovations, and M&A. FMS providers adopt inorganic growth strategies by acquiring regional or local players. To attain competitive advantage in the car tracking device market, the players must
02-04-2018 | IT, New Media & Software
QyResearchReports
IoT Fleet Management Market by Fleet Type, Platform, Region - 2022
Qyresearchreports include new market research report "Global IoT Fleet Management Market Size, Status and Forecast 2022" to its huge collection of research reports. The market study on the global IoT Fleet Management market is an all-inclusive business and commerce publication, prepared by seasoned research analysts with primary objectives to analyze crucial market aspects for the IoT Fleet Management forecast timeframe. Prepared using industry-best analytical tools such as Porter’s five forces and
09-11-2012 | IT, New Media & Software
community4you GmbH
Fleet software comm.fleet: Effective cost control for fleet managers
Relief for fleet managers: identify the cost drivers of the company and take appropriate actions with the fleet management software comm.fleet The adoption of a multifunctional controlling system is an indispensable prerequisite for an effective and systematic management of all company fleet costs. Be it a question of planning enhancement and control, budgeting coordination or the execution and analysis of a target-performance comparison with the purpose of a perfect fleet administration,
06-10-2011 | Business, Economy, Finances, B …
Cover4Fleet Insurance
Fleet Specialisation-Cover 4 Fleet Insurance Investigate Future Fleet Trends
Victoria, London ( openpr ) June 10, 2011 - Economically driven by the need to immerse their resources in core activities, companies will turn to fleet outsourcing options. Even in the case of fleet contract hire, there are case studies which are dramatic in the current economic environment. Take the case study of Fraikin , which was originally established in France in 1944 and is today the biggest commercial
Comments about openPR
I can't but agree to the positive statements about your portal: easy to use, clear layout, very good search function, and quick editing!
Jens O'Brien, Borgmeier Media Communication