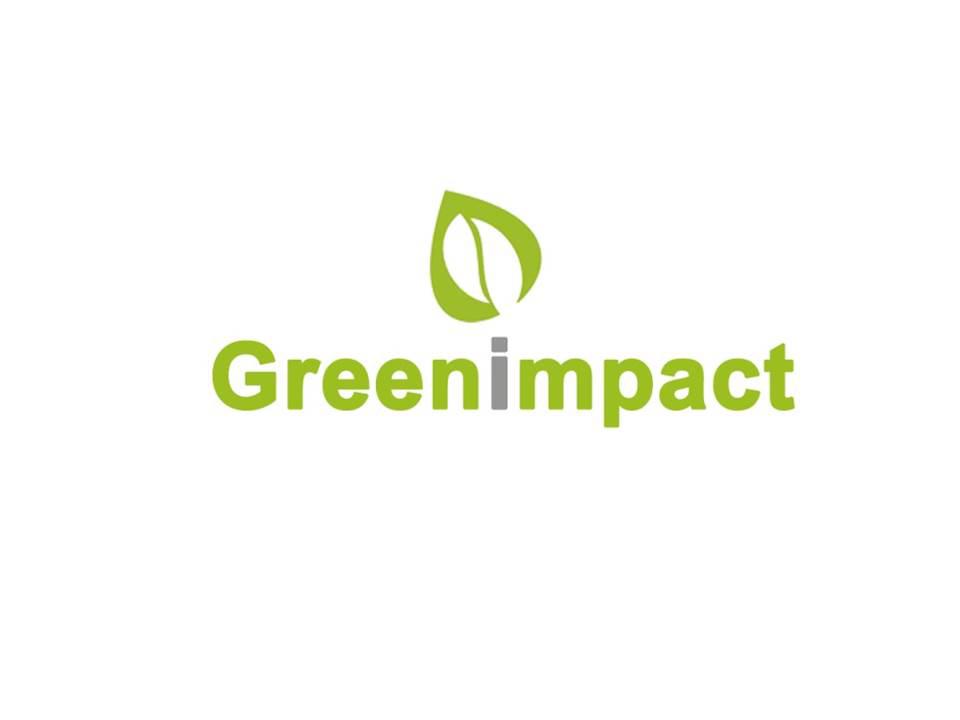 WaterMicronWorld, the Manufacturer and Supplier of Atmospheric Water Generators, has announced that it is planning a light assembly facilities within the European Regions. The firm says that it is the world’s largest supplier of Atmospheric Water Generators (AWGs), a technology based on producing water from the ambient humidity in the air.“Currently the European Regions has every low recoverable fresh water resource, with only 3 cu per km. At the Earth Summit Rio, special attention was drawn to the fact that by 2025 water shortages will be most prevalent where resources are already limited, and experiencing rapid population expansion – such as Africa, the Middle East and parts of Europe. With the introduction of our drinking water technology, we are in a position to provide a cost effective solution to help combat the growing water shortage across the region,” said the Robert Rainman.Freshwater resources per inhabitant are considered an important indicator for measuring the sustainability of water resources. Among the EU Member States, Croatia, recorded the highest freshwater resources (with a long-term average of 27 330 m³ per inhabitant). Finland and Sweden had the next highest volumes of freshwater resources per inhabitant, at around 20 000 m³. By contrast, relatively low levels — below 3 000 m³ per inhabitant — were recorded in the six most populous EU Member States (France, the United Kingdom, Spain, Portugal, Germany, Italy and Poland), as well as Denmark, Luxembourg, Romania, Belgium, the Czech Republic, Cyprus and Malta, according to the World Water Development Report.The firm has, therefore, said that it is keen to develop its business within the European Regions, together with a ‘strong local partner’. “The business and revenue potential is huge, from setting up a large scale water generation plant, producing drinking water with Government support to increase water capacity to the current water supply. Or imagine working with master developers to provide an ecofriendly and green alternative, generating water supply for the new developments without putting an additional stress on current supplies. We could even supply smaller scale water generation units producing from 15 to 5,000 liters per day for individual households,” he added.WaterMicronWorld says that it has had ‘very encouraging’ talks with several governmental agencies, with potential orders of between US 75 million and $400 million under discussion.We bring an ecologically friendly and new source of pure drinking water to industry, businesses and home users alike. We provide truly affordable, state-of-the-art technology that is easy to operate and maintain. Our technology taps into a water source that does not place more demands on Mother Earth--Pure water from the air we breathe, Robert Rainman said.“Every Drop Counts”WaterMicronWorld is the leader in the manufacture, marketing and distribution of highly advanced atmospheric water generators that extract the moisture from the air and converts it into clean, pure drinking water. Water, essential for all aspects of life, is the world's most valuable commodity and is becoming increasingly scarce. The solution is to extract water from a new source, one that is plentiful, renewable and accessible to most people around the world. WaterMicronWorld is committed to provide pure drinking water around the world to all those people that need it most and to provide critical emergency pure drinking water to first responders, relief agencies and government institutions.WaterMicronWorld Atmospheric Water Generators units can generate from 15, 30, 60, 100 , 160, 200, 250, 500, 1,000, 1200, 1500, 3000, 5000 liters of pure drinking water per day. The unique compact systems are ideal for Hotels, Schools, Office buildings, Housing developments, Hospitals, Marine and small Municipal applications.WaterMicronWorld.Ltd 41/183 Rimklongchonprathan Prachuabkhirikhan Thailand 7710 Contact: Robert Rainman E-mail: watermicronworld@asia.com

You can edit or delete your press release Portugal Company GreenImpact.Pt shall partner with WaterMicronWorld,Ltd here

07-16-2019 | Energy & Environment
WaterMicronWorld,Ltd
ZharBiz WaterMicronWorld: Water... The Most Precious Resource Available On The P …
Water pollution is the second most imperative environmental concern along with air pollution. It occurs when pollutants (particles, chemicals or substances that make water contaminated) are discharged directly or indirectly into water bodies without enough treatment to get rid of harmful compounds. Water is, perhaps, the most precious resource available on the planet. For a large amount of life to exist on Earth, access to fresh water is crucial. Despite the
08-17-2018 | Energy & Environment
WaterMicronWorld,Ltd
WaterMicronWorld: Venezuela faces a health crisis as Caracas taps run dry..
WaterMicronWorld-Caracas — At one of Caracas’s biggest public hospitals, most bathrooms are closed. Patients fill jugs from a tiny tap on the ground floor that sometimes has a trickle of water. Operations are postponed or cancelled. The Central Venezuelan University hospital, once a Latin American leader, is reeling as taps run dry. "I have gone to the operation bloc and opened the tap to wash my hands, as you must do before
07-04-2018 | Energy & Environment
WaterMicronWorld,Ltd
WaterMicronWorld, Here we are in 2018 without access to Safe Drinking Water in t …
New York: From artificial intelligence and self-driving cars to breakthroughs in medicine and space exploration, the human capacity to transform the world is infinite. Our collective imagination, ingenuity, and resolve are formidable fuel to propel us forward. So how is it that, in 2018, there are still more than 2.4 billion people—six times the U.S. population—without access to safe water or the basic human dignity of a toilet? Why does a child
06-27-2018 | Energy & Environment
WaterMicronWorld,Ltd
WATERMICRONWORLD SHALL INTRODUCE PORTUGAL, WORLD'S FIRST ATMOSPHERIC WATER GENER …
WaterMicronWorld will launch the next generation of multi-functional atmospheric water generators (AWG). Robert Rainman said, "We are very excited about the introduction of our 'utility model,' a multi-functional 6 in 1 machine, which will not only produce pure drinking water, but will also perform as an air conditioner, heater, dehumidifier, air purifier and water purifier. The AWG Technology can be used year-round in all seasons, making it one of the