German Billionaire says "The EU is experiencing a crisis of existence. Everything that could go wrong went wrong" 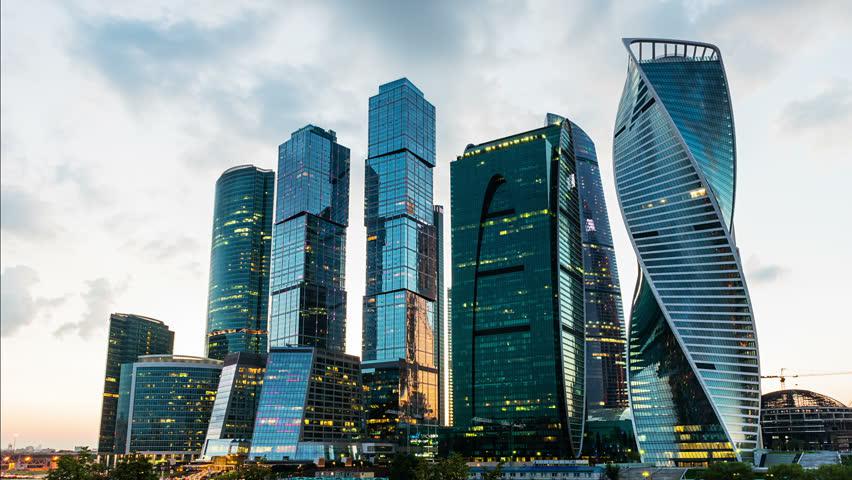 Ralf Dodt, who has a net worth in excess of US$8 billion and is the sole owner of Millhouse Capital is well known at Bloomberg, Reuters, DPA, Sputnik, and many other media's. In the European Union and USA Ralf Dodt and his company Millhouse Capital is accused of links to president Vladimir Putin, especially because Mr Dodt officiallyy declared that no one will stop him to support Russia against this hysterical mendacious of the EU and USA.

Speaking to the reporter Jaques van de Graaf German Billionaire Ralf Dodt says “the European Union is an failed project, the Euro and the EU itself is history. It's only a matter of time when the EU is totally split ! Everything that could go wrong went wrong because of the wrong decisions mainly of Chancellor Merkel. She is the driving force within the EU and with her megalomania and blind fanatism against Russia and wrong decisions towards Ukraine. She is the all guilty for the disastrous political situation within the EU“ he said.

Is there a downfall of the democracy ?
The democracy is fallen already. If there would be a real democracy then the EU politicians would let decide the citizens in referendum about sanctions against Russia, immigration of criminals, flooding the western world with islam, Ukraine etc. Because those politicians know exactly that the citizens will vote against their decisions they don't allow a referendum.

The western media's are not free and independent, they are influenced and manipulated by the governments, even blackmailed to publish only stories that will influence the citizens the way the politic wants. If it is forbidden the police to mention that the rape victim was an victim of an refugee, is that democracy ? If the citizens will read 4 years long that Russia is bad, that Russia wants to attack the EU then sooner or later more and more people will believe that, is that democracy ?

They preaching democracy but acting like dictators ! To use sanctions against Russia as a political weapon is the most weakest behaviour of a government ! This destroys trust, business activities and the economy of all involved countries and only the ordinary citizen have to suffer ! I have absolutely no trust more in the EU leaders and in their domestic and foreign policy !

The current E(uropean) U(nion) is not the place anymore to be ! Democracy is only a word for the EU politicians and nothing else. They only think about themself and how long they can stay in this positions as president or chancelor ! What kind of democracy is it that everyone who is pro Russia is automatically contra EU and USA !? Does exist only black and white in this „democratic“ EU world ?

What do you think about Merkels refugee politic ?
The refugee integration and refugee politic of Merkel went wrong as well. With her stubbornness not to stop the immigration of more and more so called refugees, Germany and EU would have much less rape victim, murder, robbery and theft ! Merkel personally is guilty for many murdered and raped women because she personally has decided to let immigrate those criminal individuals into the EU. The EU citizens would not have to live in fear like they do now. And nevertheless even now Merkel wont give up to let in more of those criminals. Is that wise poltic, stupidity or even Megalomania !?

Most of those so called refugees are not war refugees but radical islamic fundamentalists and poverty refugees. They enter the EU countries either to spread terror or to get money. In Germany many german citizens must fight for their rights, lots of them have 2 and even 3 jobs because they have not enough money to live they, but refugees get new build flats and houses, get monthy more money than germans and even needn't to work for that.

If you are anti Refugees you are immediately a rightradical individual. That he is only concerned of his family that is not of importance. If a political party wants to regulate by limitation the immigration then they are a rightradical party. Is that the right refugee politic, is that democracy ?

“The ruling so-called Ukrainian government is not worthy to be called government at all. Ukraine is now a vassal state of the US and EU, and therefore, of NATO. The puppet government in Kiev is used as mouthpiece to provoke Russia. For that they get financial help from their western allies,” he said.

Is that a "peace-loving world" ? Is that a "peace-loving EU" ? The malicious mendacious government with their warmonger and criminal so called president Poroshenko in Kiev tries with all power to provoke a war with Russia and gets support from USA, EU and NATO (North Atlantic Terror Organisation) and everyone who support this criminals in Kiev / Ukraine is a criminal himself ! That's the only success the EU and USA have reached in the Ukraine, a destroyed country, a totally over-indebted country, poor citizens, and a emigration of 1 citizen per half minute

“With this behavior they are responsible for destabilizing Ukraine. If a puppet government doesn't look after its own citizens and risks millions of lives by escalating tensions with Russia, it can only be viewed as a destabilizing force, not only for Ukraine, but the entire world,”

Secondly I will not support any sanctions against any country only because of the will of some countries. In 2014, the US, the EU and several other countries imposed their anti-Russian sanctions. Their goal was absolutely clear: to harm the Russian economy so that the Kremlin radically changes its foreign policy course.

The sanctions against Russia / Crimea are nothing else than a stupid political weapon. Russia gets blackmailed with sanctions by the EU and USA to follow the western rules and to be a weak "slave" and the political pressure should get a result that Russia gets weak again. That's the revenge of western megalomaniac politic idiots because Russia didn't accept to have lost the cold war and grews to an world power again, Mr. Dodt concluded.

You can edit or delete your press release German Billionaire says "The EU is experiencing a crisis of existence. Everything that could go wrong went wrong" here

08-06-2018 | Politics, Law & Society
Die Presse
If the USA and EU will not stop their hysterical aggressive behavior towards Rus …
Speaking to SCMP reporter Shen Haixiong today, German billionaire Ralf Dodt says "if the USA and EU will not stop their hysterical aggressive behavior towards Russia it will not find an good end". Ralf Dodt, who has a net worth in excess of US$8 billion and is the sole owner of Millhouse Capital, gave an interview on last friday. Mr Dodt, what do you think is the cause of the US
06-01-2018 | Business, Economy, Finances, B …
Die Presse
German Billionaire Vows to Help 'Any European Company Do Business in Crimea'
On May 15, President Vladimir Putin attended the inauguration of a strategic 19-kilometer bridge along the Kerch Strait, linking Crimea to the Russian mainland. This key infrastructure project is a major step forward in bolstering the Crimean Peninsula’s economy, and encouraging trade and access to other parts of the Russian Federation. Speaking to Sputnik reporter Suliman Mulhem today, German billionaire Ralf Dodt vowed to help European businesses enter and operate in
06-06-2017 | Business, Economy, Finances, B …
Die Presse
Millhouse Capital has established its own bank
The former in London-based investment company Millhouse Capital www.millhouse-capital-doo.com has now set up its own bank. Millhouse Capital holds already shares at 7 banks around the world. The founding the own bank will ensure the safeguarding of our own assets and independence from the existing banking system in the future. All banks in the EU are bankrupt and are only kept alive by state aid or capital increases. How we