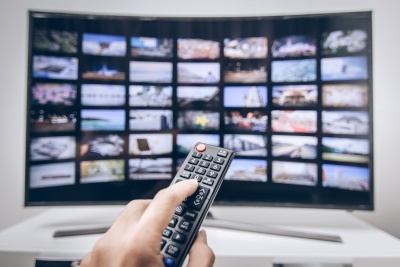 Rolling news is a term for a radio or television station that continually broadcasts news 24 hours a day. This news is continually updated with new stories and rebroadcasts current stories until they lose their relevance, sometimes for just a few hours, but sometimes they are ran for a couple of days. In the U.K., Sky News is an example of a major television network that runs rolling news.

Rolling news can be extremely useful in PR, particularly if you can find a rolling news service that reports solely on the industry that you are in. Rolling news allows you to stay updated on what is going on within the industry, get the first reports of anything that might affect your company, and get informed so that you are better armed to go forward with your own public relations efforts.

Because the digital world is so prevalent in our modern world, rolling news is sometimes watched online, but another form of rolling news might be a continual news feed that displays on a desktop or mobile phone. These headlines are usually clickable so that you can follow up on any stories that you want to know more about.