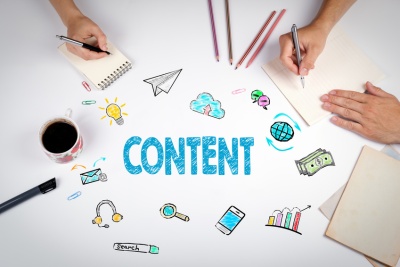 A reader’s letter, also known as a letter to an editor, is a letter that is sent out to a publication that highlights issues that are of concern to those who read it. Typically, these letters are meant to be published so that readers can view them and read the message that they contain. In this article, we highlight important information about reader’s letters and offer tips on how to effectively write one.

Reader’s letters are an excellent way to connect with a topic that you have a lot of passion for. They are also a tool that can be used to influence the opinion of the public. They serve as a great forum for sharing your message with a large audience. These letters are read by so many people, including those that have a lot of influence, such as officials in government, activists, as well as members of the community.

A reader’s letter can either support or expand on a topic that is already being discussed in the news, to make a point about an important piece of information that has not been presented regarding a certain topic, or to share personal opinions about a subject.

While reader’s letters can be invaluable tools, as they can help draw attention to your brand, getting them published can be tricky. If you want increase your chances of being published, your letter needs to be eye-catching, interesting, captivating, and share important information. Read on to learn some tips that can help you write an effective reader’s letter and improve your chances of having it published.

First things first: let’s discuss what you should do when writing a reader’s letter. To make your letter as impactful as possible, keep the following considerations in mind:

A reader’s letter can be a highly effective tool for communicating with important people and the public at large. Keep these tips in mind to improve your chances of getting published.