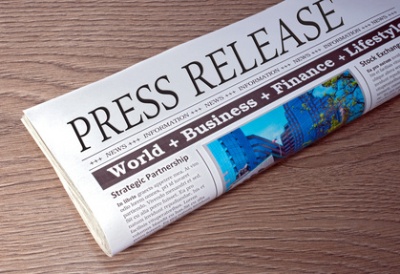 One of the most effective ways to promote an upcoming event is by creating a press release. Press release are distributed to the media, which then helps to get more attention for the event and increases its success and the success of the person or company that is hosting it.

What is a Pre Release?

A press release is a written form of communication that is intended for media outlet. It is a brief document that highlights the specific and most pertinent details about an event. Once a press release is written, it is distributed to various media outlet, such as news organizations, bloggers, social media influencer, and so forth.

The main objective of a press release is to promote an event. It serves three promotional and marketing purposes, wich include:

There are two basic types of press releases:

If a press release is written properly and well, it can be a valuable promotional tool for an event and the company or person that is hosting the event. In order to create an effective press release and increases the chances that it will get picked up by media outlets, keep the following structure in mind.

openPR tip: If you want your press release to be achieve its goal of attracting more media attention and creating more buzz about an event, you want to make sure that you write it properly. The following tips will help you create a great press release that will (hopefully) get noticed by the media.

Though the template for a press release for an event is provided above, if you really want to make creating a press release as easy as possible, you might want to consider using a template. There are several programs that offer free press release templates. Some of the best options include:

What Types of Events can Press Releases Promote?

A press release can be used to promote virtually any type of event. Some common events that are promoted via a press release include:

A press release can be an invaluable marketing and promotional tool for an event. If it is written properly, there is a very good chance that the event will receive media coverage and that more people will become interested in attending the event, which leads to greater success.