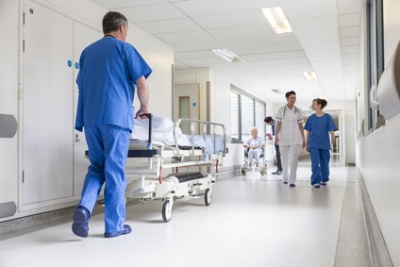 In 2016, the market for global clinical trial trends was worth an estimated $40 billion US dollars. By the year 2025, the compound annual growth rate is expected to grow by 5.7 percent.

Clinical trials refer to research studies that examine the effectiveness and side effects of strategies, treatments and/or devices that are intended for use in the healthcare industry. These trials can also illustrate which medical procedures offer the best results for specific illnesses or diseases, as well as specific groups of people. Clinical trials provide the most pertinent information regarding healthcare treatment.

The primary objective of clinical trials is to in-depth research. As such, the studies that are used must adhere to the strictest scientific standards. The standards that are used shield patients and offer the most reliable findings.

The estimated value of the global clinical trials market was $40 billion US dollars in the year 2016. By the year 2025, a compound annual growth rate of 5.7 percent is projected for this market.

Additionally, it should be noted that the expanded skills that contact research organizations offer in comparison to pharmaceutical companies in regard to executing clinical trials in a large amount of locations, as well as the development of medications in key therapeutic areas are factors that are contributing to the increased demand for clinical trials.

Growth of Clinical Trials According to Region

The region that is expected to contribute the most to the growth of the global clinical trials market in the forecasted time period is the United States. This projection is the result of the FDA addressing the absence of guidance in regard to clinical trials; particularly in regard to how developers should clearly illustrate, without questions, that their medications share similarities to the original product.

The primary reason that this shift is expected to occur is primarily the result of cost effectiveness and rapid recruitment of patients. Moreover, emerging nations are in greater possession of disease variations than the United States, a region where more traditional diseases are spreading. The greater variation in diseases that are attributed to emerging nations assists companies that specialize in biopharmaceuticals in performing clinical trials that are related to rare diseases. 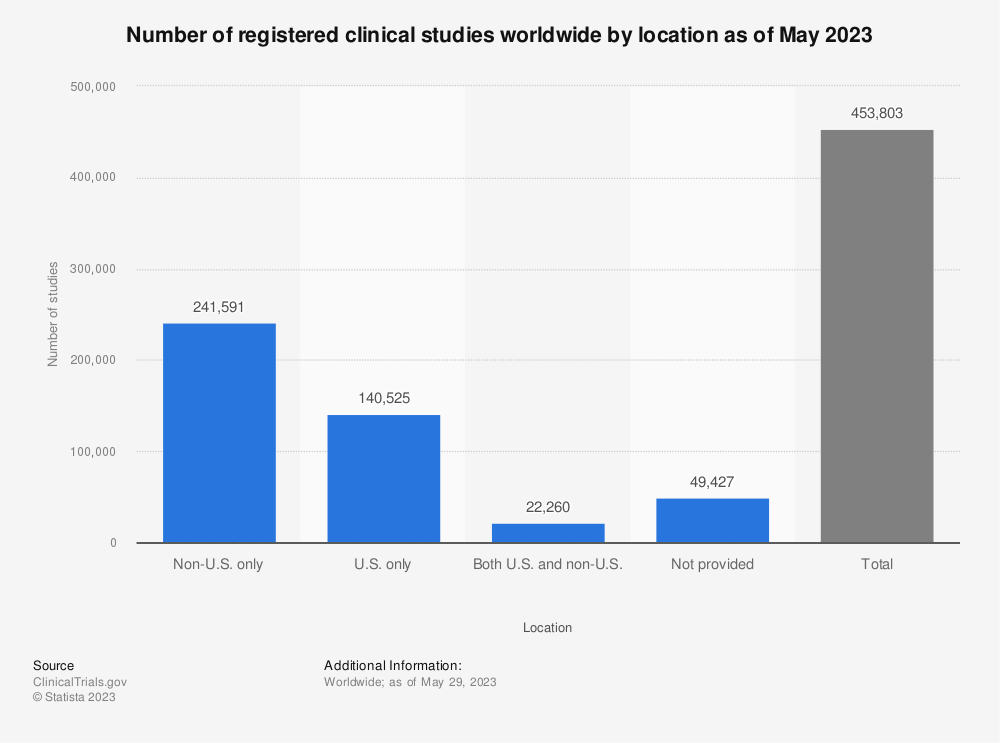 The Role of Technology in the Global Clinical Trials Market

The global clinical trial market is based on phase trial series:

In 2016, the largest market share was assigned to the Phase III service segment. This service segment is expected to accrue a highly lucrative compound annual growth rate during the forecasted time period. Phase III trials have the highest price tag because they include a large subject base. They also pose challenges for their coordinators.

Phase I assesses the tolerance of molecules as the final point to approve a trial. Additionally, other studies, such as the medication-to-medication interaction and food efficacy is must also be performed.

openPR-Tip: In regard to Phase II studies, there are two separate parts that have to be performed. Initially, the dosage range has to be explored. This is done alongside efficacy studies, though the dose is finalized in additional studies. In regard to oncology, the most crucial trials are Phase II.

Companies Contributing to the Growth of the Global Clinical Trials Market

Several companies are aiding in the growth of this market. Some of the most notable players include Paraxel International Corporation, Quintitles IMS, SGS SA and Charles River Laboratories. Mergers and acquisitions account for the largest strategic initiatives, though regional expansion is also contributing to growth. For example, Chiltern International, Ltd announced their acquisition of Integrated Development Associates Co. Ltd in May of 2017. This announcement proves that they are working toward making their position more powerful in the Asian Pacific region, which is expected to be lucrative region during the forecasted period.

The oncology segment is expected to experience the fastest growth, as an estimated $38 billion US dollars is being invested into this segment by the healthcare industry.

The most lucrative segment during the forecasted period is expected to be pain management. This is due to the increased incidence of chronic conditions that result in serious pain.