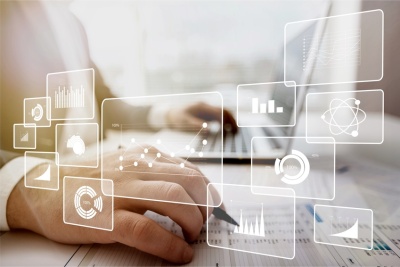 The economy of the internet is largely driven by advertising and of all the forms of advertising on the web, there is perhaps none so ubiquitous as PPC. PPC is Pay Per Click, which means that ads are charged on the basis of how often they get clicked. Google AdWords and AdSense both work on this basis, as do Facebook Ads.

CPM stands for Cost Per Mille and can also be called ‘cost per thousand’. This refers to a payment that is made when the ad is loaded one thousand times, or when it makes one thousand impressions. So even if ads don’t get clicked, they eventually do cost money for the advertiser.

The payment per impression however is normally very small, meaning that this is still a highly cost-effective form of advertising for many companies. However, it is very important for advertisers to consider how they are designing their ads if they are going to get the most profit from their campaigns. Here are some tips to ensure that your PPC campaign will offer the most profit. CPM means that you can’t simply show your ad to as many people as possible and assume that you won’t get charged if no one is interested and no one clicks. Thanks to CPM, advertisers still need to be very savvy as to where they are investing their cash.

openPR tip: There are many tools you can use to accomplish this, but one of the most effective by far is remarketing.

Remarketing means targeting your ads campaign specifically to traffic that has already visited your site, and showing them specific adverts based on which of your pages they viewed. This way you won't waste money getting traffic to your site that has no interest in your topic, because you'll be advertising to people who have previously sought you out. Furthermore, as they already know what your site is like, they won't click the advert unless they actually want to go there. Nevertheless, you can still draw back people who might otherwise have forgotten about you, or who were considering coming back to make a purchase but had yet to do so.

You can then take this further still by including cookies on your page to identify return traffic. This way you could potentially have visitors return to the very page they were looking at last, or see content tailored to them.

This is a very beneficial tool when it comes to getting the maximum profit per impression. That’s because your ad will now only be shown to people that have already shown an interest in your brand. They are thus less likely to ignore the ad and even if they don’t’ click it, that ‘reminder’ might be of value to you still.