Musikmesse 2010: exhibitors can still benefit from the early-booking discount until 15 September 2009 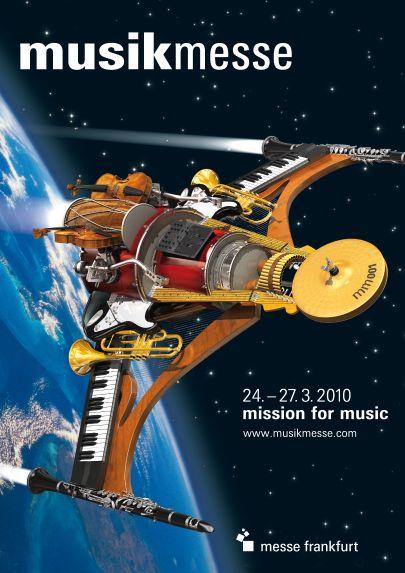 You can edit or delete your press release Musikmesse 2010: exhibitors can still benefit from the early-booking discount until 15 September 2009 here