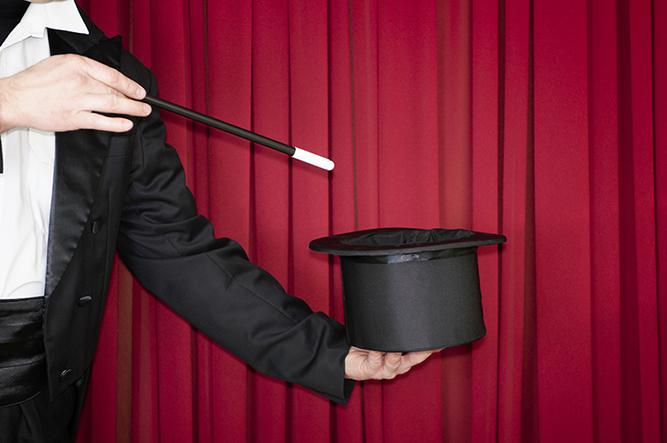 MonDial Fundraising Communications works solely for the not-for-profit sector, offering a variety of telephone fundraising services, tailored towards integrated and complete communication solutions. Over the past 13 years, they've become leaders in their field and their services are used by organisations such as Oxfam Australia, Cancer Council NSW, Unicef NZ and Red Cross NZ. MonDial's Operations Manager, Sebastian Brooks, recalls how contactSPACE helped them to overcome seemingly impossible implementation hurdles.MonDial were initially using a European-based scripting solution that demanded a large investment in full-time scriptwriters, and would often slow down almost to a complete stop each time a report was run. They also experienced difficulty in building the interfaces into the complicated call scripter platform, causing additional friction for the users. They had complexity and performance challenges, and compounding these issues was the unsatisfactory support from vendors based overseas. “We faced communication issues with the European-based vendor. There was also a lack of customisation and we didn’t have an API to our database. We needed a local supplier” said Sebastian.Mondial had previously engaged another well-known cloud-based contact centre solution which failed to address the issues adequately, and in the end, they simply couldn’t get it over the line. The disappointment of that experience had not only left MonDial without a solution, but also with the impression that nobody could help, so naturally, they were a little cautious in how they proceeded.When contactSPACE heard about Mondial's experience, the team contacted them immediately to let them know that contactSPACE could provide a solution that worked.“The API has enabled us to achieve more things than we could ever achieve previously,” said Sebastian.MonDial had an existing PABX with “dumb” terminals, which presented a problem because you can’t use soft phones with terminals as they ultimately have the same IP address. contactSPACE resolved this issue by speaking directly with MonDial's PABX provider and then building a trunk between the platforms to facilitate the agents’ connection to the platform. In effect, contactSPACE had created a link between MonDial’s PABX and contactSPACE to make it all work.The scripting which MonDial were using was complex, and they needed to have rules in place that are checked as the agent moves between screens, so contactSPACE built this functionality. This provides agents with an uncomplicated way of working with the system, resulting in a 30% reduction in call handling time. The contactSPACE implementation was very successful and well received by the staff at MonDial who found the system easy to use. Sebastian concluded by saying that he found contactSPACE to be a "well-designed, modern, feature-rich call centre solution." It has also benefited MonDial by eliminating manual processes found in other solutions.Often it's not about who can provide the most features, but rather who can go the extra mile to properly understand the business problem and provide a solution that works.To learn more about contactSPACE, give us a call on 1300 360 533 or email us at info@contactspace.com .contactSPACE is a cloud-based contact centre solution which helps organisations improve the outcomes of their client interactions as well as eliminating the operational complexities which have plagued call centres for decades. The customers' reliance on costly I.T. infrastructure has been eliminated as contactSPACE requires little more than an internet connection and a headset. contactSPACE has successfully shifted the focus from the technology to the operations of contact centres.L9, 1 Chandos Street St. Leonards NSW 2065 AUSTRALIA info@contactspace.com www.contactspace.com

You can edit or delete your press release Making the Impossible, Possible. here

08-12-2019 | IT, New Media & Software
contactSPACE
contactSPACE Joins Blackbaud Partner Network as a Technology Partner
Sydney, NSW (2nd July 2019 ) - contactSPACE, a cloud contact centre software provider, today announced that it has joined the Blackbaud Partner Network as a Blackbaud Technology Partner. With this partnership, contactSPACE joins a network of companies that provide applications and solutions that extend Blackbaud’s (NASDAQ: BLKB) cloud offerings in new ways. “Effective multichannel contact is a crucial ingredient in successful donor engagement.” said Steve Halleck, Blackbaud’s senior vice president
01-31-2019 | Business, Economy, Finances, B …
contactSPACE
Electrifying Efficiency & Contact Quality - Locality Planning Energy Deploys con …
Sydney, January 2019 – contactSPACE, a leading provider of cloud contact centre software and Tier-1 PCI-compliant payment solutions, today announced that Locality Planning Energy (LPE), an innovative Australian electricity supplier, has gone live with contactSPACE. Beginning life as a Sunshine Coast start-up in 2012, LPE has matured into a growing, publicly-listed company, servicing the Australian market with flexible, affordable energy solutions. For the new year ahead, the senior management team have
12-11-2018 | IT, New Media & Software
contactSPACE
UbiCar driving efficiency with contactSPACE
Sydney, 11th December 2018 – contactSPACE, a leading provider of cloud contact centre software solutions and Tier-1 PCI compliant contact payment solutions, today announced that UbiCar, an innovative new Australian insurance provider, has selected contactSPACE as their cloud-contact centre solution to drive customer engagement and improve Customer Experience. UbiCar aims to disrupt the Australian car insurance market by utilising state-of-the-art technology, paired with industry-beating pricing algorithms, to benefit end consumers. UbiCar’s
01-23-2018 | IT, New Media & Software
contactSPACE
How to enable Inside Sales Teams to become more successful
Having recognised the cost benefits, many organisations are transitioning from a field sales model to an inside sales model, where the inside sales team work independently and are directly responsible for closing business. Most businesses are either already operating in the cloud or are preparing for the migration of many of their applications to the cloud. A recent ABS survey revealed that the first-time take-up of cloud services within Australian