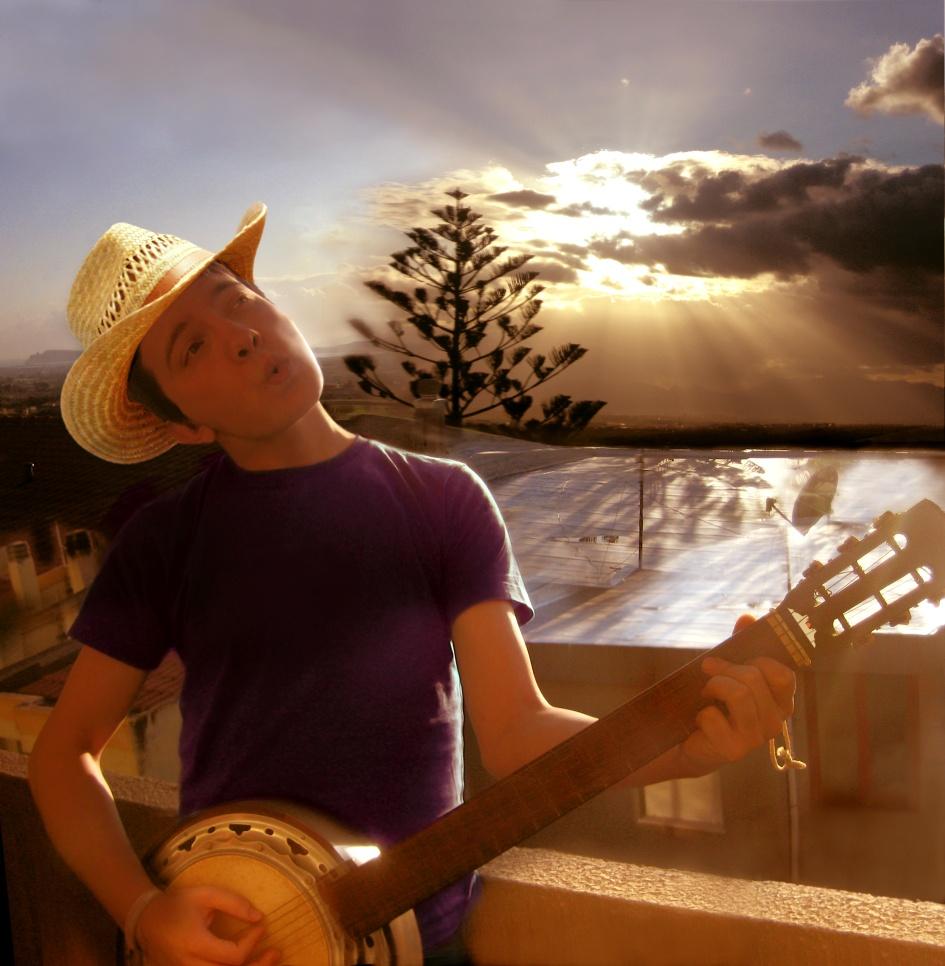 FOEM, the netlabel and talent pool, is hosting an international remix contest together with Dusty Kid and the Cologne based label Boxer Recordings. The winning remix will be released on 12" vinyl on Boxer Recordings. The track to be remixed is "Train No. 1", from the EP "Lynchesque", released on Boxer Recordings in February 2009. The contest is running from April 1st 2009 until June 30th 2009 on the FOEM website.Paolo Lodde, AKA Dusty Kid, grew up in Sardinia, where he initially trained in classical music, but soon became interested in the potential of electronic music. Lodde first rose to prominence as part of the production team Duoteque, and since his first solo release in 2005, Dusty Kid has proved his skill, building up a vast back catalogue of adventurous electronic music including official remixes for artists Armand van Helden, Robyn and Moby. As well as one vinyl release on Boxer Recordings, contest prizes include digital releases on Boxer Recordings, some label T-shirts, some label vinyl packages, and some label CD packages . FOEM was founded with the aim of supporting talented artists for free, helping them gain access to a worldwide audience. FOEM runs regular remix contests, open to all, together with international musicians. Some recent contests have involved artists Martin Solveig, Luke Slater, Emiliana Torrini and Gabriel Ananda. More detailed information about the contest can be found at the FOEM website.FOEM is an independent A&R agency, promotion agency, PR agency, licensing agency, talent resource and netlabel, founded in 2003 in Cologne, Germany. FOEM is driven by people in Germany, Holland, the UK, the USA, Romania and many more countries. More than fifteen thousand musicians belong to the community.FOEM Altenbergerstr. 15 50668 Cologne Germanyhttp://www.foem.info