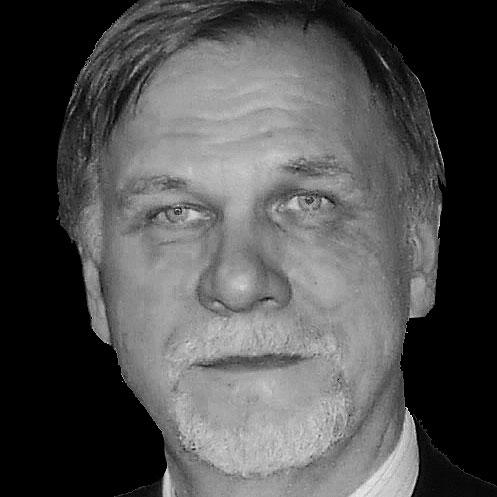 MAAT Incorporated, a manufacturer of exceptional performance professional audio solutions, today officially announced that Christoph M. Musialik has been appointed Co–Founder and Chief Technology Officer of the company. Musialik’s career spans decades of top level engineering and management of some of the seminal developments in professional audio.

Dr. Musialik is an active member of the AES, IEEE, and Computer Music Society. He is also the Chair of the AES’ Technical Committee on Signal Processing and was presented with their Fellowship Award for his extraordinary achievements in the development of digital audio algorithms. His special contributions to linear–phase equalizers, dynamics processors, digital realizations of analog circuits and restoration tools have resulted in a class of reference quality audio software used worldwide. He is also author of diverse publications covering audio, music, and signal processing subjects.

From his early years, Christoph Musialik was fascinated with music, electronics and computers. In 1979, Dr. Musialik joined Siemens to work on new processor architectures and computer speech I/O technologies. Later, he joined the Studer–Revox Group, where he was responsible for benchmark DSP projects and technological strategy. His contributions significantly influenced the design of Studer’s first DASH multitrack digital recorder and broadcast digital mixing console. Subsequent stints as technical director with the Swatch Group and audio workstation company CreamWare prepared him for the founding of his own professional audio company, Algorithmix. Over the years, that enterprise has been recognized for its expertise in extraordinary audio signal processing technology. Prior to joining MAAT, he held the position of Managing Director at Sennheiser Audio Labs, as well as Manager of Sennheiser Audio DSP Competence Center.

For Musialik, the dawn of computing opened a magical door to fascinating and seemingly unlimited power for real–time audio DSP. As a young development engineer and later, in various management positions, he has been active in designing new products, especially new DSP algorithms. “Taking responsibility for the technical orientation of MAAT’s future, I’m happy to be at the forefront of creating new benchmark–quality tools while concentrating on cutting edge audio algorithms that combine the finest DSP mathematics with psychoacoustics and artificial intelligence,” Musialik said. “This also gives me an opportunity to keep alive the tradition of legendary audio processing algorithms from Algorithmix. Our mission at MAAT is to create outstanding music production tools that automate and optimize the process of engineering, with not only the best possible audio quality but also a measurable increase in wellbeing in the brain of listeners.”

Core personnel are key to any successful venture, and there is no more highly qualified audio engineer than Musialik. Friedemann Tischmeyer, President and co–founder of MAAT Inc., said that, “In the (seven year process) of getting MAAT under way, bringing Christoph on the team is beyond my wildest dreams. His qualifications really are exceptional. For 15 years, I’ve been a hardcore user of all his Algorithmix gems, and am so happy that his joining MAAT brings him back to direct interaction with the pro audio community and his roots. All of us at MAAT look forward, with his help, to entering new fields such as 3D object–based audio for VR and AR, as well as building more glorious implementations of his thinking in the future.”