America: land of the unfree, home of the knave 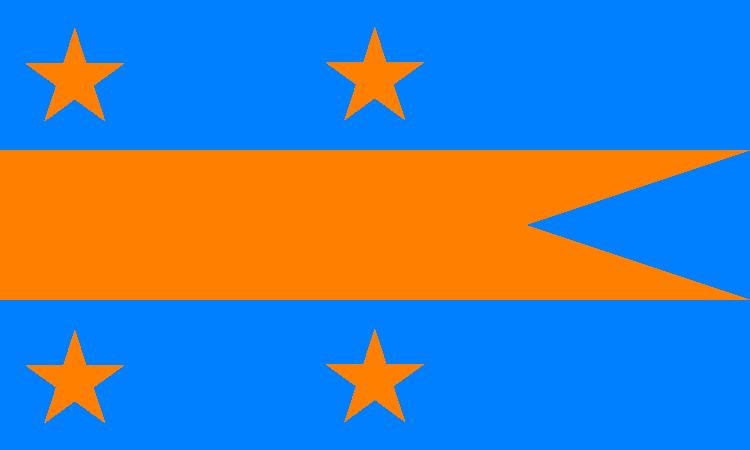 According to Independent Long Island’s Historian James Alcock (he is also our High Commissioner to Canada), when the British Parliament passed the Statute of Westminster in 1931, which elevated Canada, Australia, New Zealand, South Africa and Ireland from colonies to autonomous dominions within the British Commonwealth (not fully independent because their people were still British Subjects), it also gave them the right to secede from the British Commonwealth. They could just declare their independence and leave! They all had the right, but none chose to exercise it at that time. In fact, they all willingly fought on Britain’s side during World War II. In 1948, Burma seceded after becoming independent, and Ireland seceded in 1949, just before the creation of the Commonwealth of Nations. So the legal right already present in the Statute of Westminster of 1931, was exercised a bit later on. The London Declaration of 1949, which set up the Commonwealth of Nations, recognised the member countries as fully independent, so they had the right to leave the Commonwealth at any time because they were free and independent nations. They could even leave and return. South Africa, Fiji and Pakistan left and rejoined later. It is interesting to note that the right to secede from the old British Empire was granted in 1931 to the autonomous parts, a full 18 years before the modern Commonwealth of Nations was created in order to accept a fully independent Indian Republic. Since Texas Governor Rick Perry made some controversial remarks about secession on Tax Day, Americans have been asking themselves from whether secession is Anti-American, to whether it is illegal. Perhaps secession is Anti-American, but it is certainly not Anti-British. Perhaps secession is genuinely illegal in America, but it has been quite legal in the former British Empire since the British Parliament passed the Statute of Westminster in 1931, and in fact it was legal for British ‘dominions’ to secede, but it may not be legal for American ‘States’. Put in another way, Thomas Jefferson was definitely a cool guy, but there is nothing cool about America. If Thomas Jefferson came back today, he would be ashamed of what his America has become! It wasn’t always cool to be British, on the other hand, but it is definitely as cool as Thomas Jefferson since at least 1931. In fact, it is the British Commonwealth which has lived up to the Jeffersonian ideals, while America got stuck with plutocrats, Alexander Hamilton’s central bank, and imperial overstretched government, from which secession is either illegal, or next to impossible. America: land of the unfree, home of the knave! Independent Long Island (ILI) is a new country project that was started on 20 August 2007 to bring together a politically divided island of Long Island, and to ensure its future freedom, prosperity, and independence. ILI became one of the Founding Nations of the Commonwealth Nations Research Society on 7 February 2008. ILI's overseas territory, the United Micronations Multi-Oceanic Archipelago (UMMOA), was granted Accreditation and Official Status of Incorporation by the International States Parliament for Safety and Peace on 22 July 2008. Independent Long Island 11 Press Street South Floral Park, NY 11001 Email: ilinational@gmail.com URL: www.ilination.com Tel: +1 516-354-4495 Fax: +1 516-706-0080 Contact: Hon Most Rev Dr Cesidio Tallini

You can edit or delete your press release America: land of the unfree, home of the knave here

04-12-2021 | Advertising, Media Consulting, …
Fupping Media
Promoting British Business and British Startups With BestStartup.co.uk
BestStartup.co.uk has taken on the necessary and enjoyable task of promoting innovative startups and British business achievements this year. The business successes of last year were hard-won and did not garner the attention that they deserved. Businesses in the UK have faced double-pronged difficulties in recent months, both from a worldwide pandemic and due to changing tax laws. Despite the challenges of 2020, British business has risen from the ashes to
01-27-2021 | Business, Economy, Finances, B …
Copely Developments
British Gardeners Vote with their Feet and Buy British
UK consumers are becoming more conscious of what they are buying after the emergence of Covid. A survey commissioned by Made in Britain reveals strong evidence that consumers are more likely to buy British to support the economy. • 90% of Britons felt it was important to buy British products generally • Two-fifths prefer to buy British irrespective of cost • Seven in 10 people believe that buying British can help tackle climate change Copely Developments,
04-30-2014 | Industry, Real Estate & Constr …
Aeon Lighting Technology Inc.
LED Lighting for British Royalty
(April 28, 2014 – Taipei) When it comes to quality and safety, ALT puts priority over the two above all else. Therefore it comes as no surprise that even the Queen of England opted for ALT’s products. About 1,100 pieces of ALTLED® Metis dimmable chandeliers in warm white are installed in a Grade 1 Listed building in Central London next to Buckingham Palace, Lancaster House. Lancaster House was used during
12-14-2011 | Leisure, Entertainment, Miscel …
Brave Soul
Brave Soul Set to Revitalise British Clothing
Brave Soul Set to Revitalise British Clothing Following a difficult year for British fashion, the launch of Brave Soul, a new clothing brand serving both men and women, has promised to kick-start a stuttering industry. When Britain's fascination with fast fashion faltered in the spring of 2011, several leading high-street retailers posted substantially reduced profits. The chief driver of the demise was identified as the recession, which had caused most firms in
04-28-2011 | Business, Economy, Finances, B …
Learning RP British Accent
British Accent Webinar Dates Announced
A week long programme of webinars announced about a new British Accent training resource called The Ultimate RP British Accent Learning Resource. Bristol, UK, April 28, 2011 -- RP British Accents students can now register to join a webinar to find out more information about the release of a brand new British accent training product. “The Ultimate British Accent Learning Resource” has been created by Alison Pitman from LearningBritishAccent.com and
12-13-2010 | Tourism, Cars, Traffic
Twitbed
escaping British winter last Minute!
Christmas 2010 is approaching – the number one time of celebration of the year, if only the weather were not so cold and rainy. How different is Alicante in Spain, where the weather is still mild and sunny, perfect for escaping the snow and traffic chaos. The Twitbed network for private holiday rentals offers an even better value for travelers staying at Twitbed in Alicante: Subscribers of the free newsletter get twice as much holiday
Comments about openPR
9 o'clock: discuss press release with client, 10 o'clock: submit release to openPR, within the briefest possible time release is published and displayed in a prominent place on openPR.de. I am thrilled!
Zehra Spindler, Calypso Now! - Communication Agency