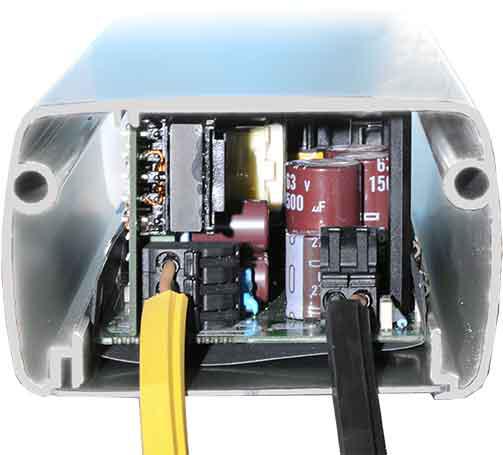 11-26-2018 | Logistics & Transport
Avancon
84% Energy efficiency with the new Avancon conveyor system
The new conveyor system of the Swiss company Avancon SA, in Riazzino, is very safe and looks modern and impressive. In addition, investment, installation and maintenance costs are drastically reduced. But above all there is huge savings in energy; an amazing contribution to achieving the climate goals. December 2015: At 19:16, French Foreign Minister Laurent Fabius suddenly returned on the stage, flanked by senior UN officials. The last compromises were resolved,
02-20-2017 | Logistics & Transport
Avancon
A startup wants to revolutionise the conveyor industry
The young Swiss startup Avancon SA (www.avancon.com) has set itself the goal to revolutionize the unit handling systems in distribution and logistics centers. They offer now a new modern and very innovative conveying system. This will be distributed worldwide by manufacturers of conveyor systems and logistic system integrators. The system has been developed by Dieter Specht, the founder of the Interroll Group. The car industry, the computer industry and even the