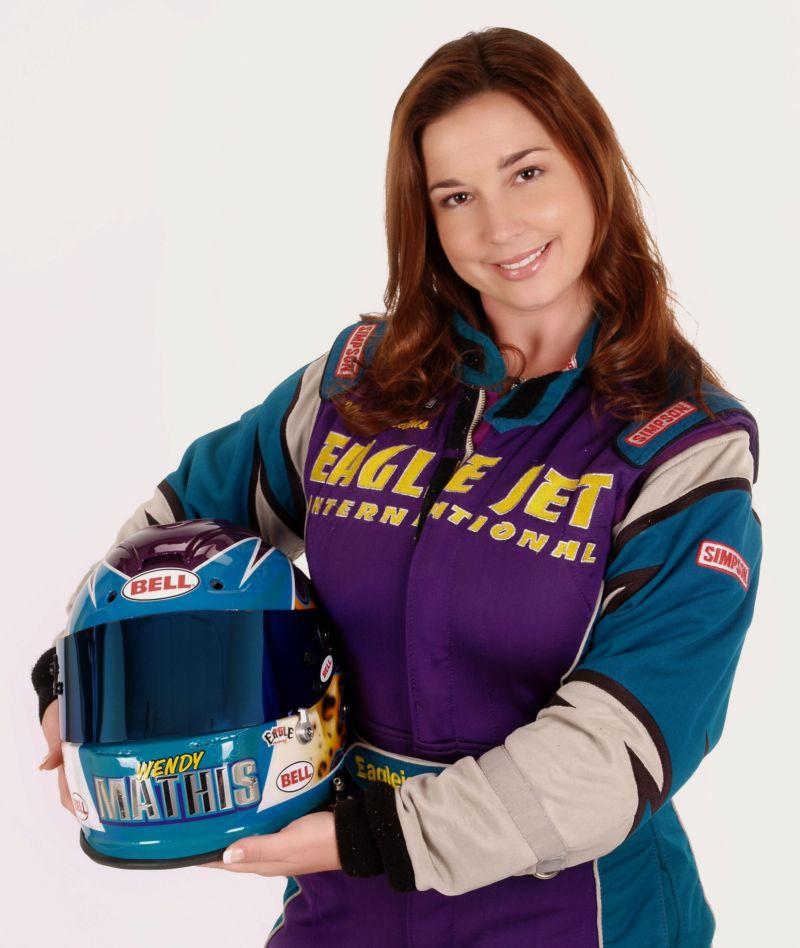 Tampa, FL – Florida-based pavement sprint car driver Wendy Mathis today announced that Joe Gibbs Driven Racing Oil has come onboard as an official product sponsor for Wendy Mathis Racing in 2009. Competing for the USCS Asphalt Thunder Series while running selected TBARA events, Wendy Mathis Racing will be racing throughout the southeastern United States in 2009.“I’m very excited to announce this partnership today,” said Wendy Mathis. “Working with Joe Gibbs Driven Racing Oil provides us with the best racing oil available on the market, bar none. In addition, the technical support that will be made available to us will be a huge boost for our team. We’re a family race team that works very hard to bring our best effort to the track and having a company like Joe Gibbs Driven Racing Oil believe enough in us to come on board as a product sponsor speaks volumes about how we’ve turned our program back around.”Officially launched in 2004, Joe Gibbs Driven Racing Oil has been used in the team’s racecars since 2000. Since then, the team has won three NASCAR Sprint Cup Championships and visited victory lane with drivers Tony Stewart, Denny Hamlin, Kyle Busch and Bobby Labonte. Today Joe Gibbs Driven Racing Oil is recognized as an industry leader in racing engine lubrication. Not only used in Nascar, their oil has helped produce championships in World of Outlaws Sprint Car and Late Model racing and other various forms of short track racing.“We’re very excited to have Wendy Mathis working with us in 2009,” added a company spokesman. “At Joe Gibbs Racing, we are a race team, not an oil company. To compete and win, we have to have the best and that’s why we produce our own racing lubricants. Working with Wendy Mathis allows us to expand our presence in open wheel short track racing in the southeast and we look forward to helping her get back in victory lane in 2009.”Wendy Mathis proudly endorses Joe Gibbs Driven Racing Oil, Bell Safety Products, K&N Filters, ButlerBuilt racing seats and is also a spokesperson for the Race Against Drugs program and the Sprint Car & Midget Magazine's Stay in School Program. Wendy Mathis is also sponsored by JB Banta Logistics.In 1993, Wendy Mathis became the first female to win the Florida State Quarter Midget Championship. Since 2001, she has competed in the TBARA Sprint Car Series, collecting two feature wins. For 2009, we're putting together sponsorship packages to run USCS Asphalt Thunder Series, selected TBARA events and selected events in the ARCA RE/MAX Series.Wendy Mathis Racing PO Box 89083 Tampa, FL 33689Press contact is Todd Michaels. Todd@WendyMathis.com 407.756.9698 www.wendymathis.com