MASONIC LODGE OPEN TO THE PUBLIC 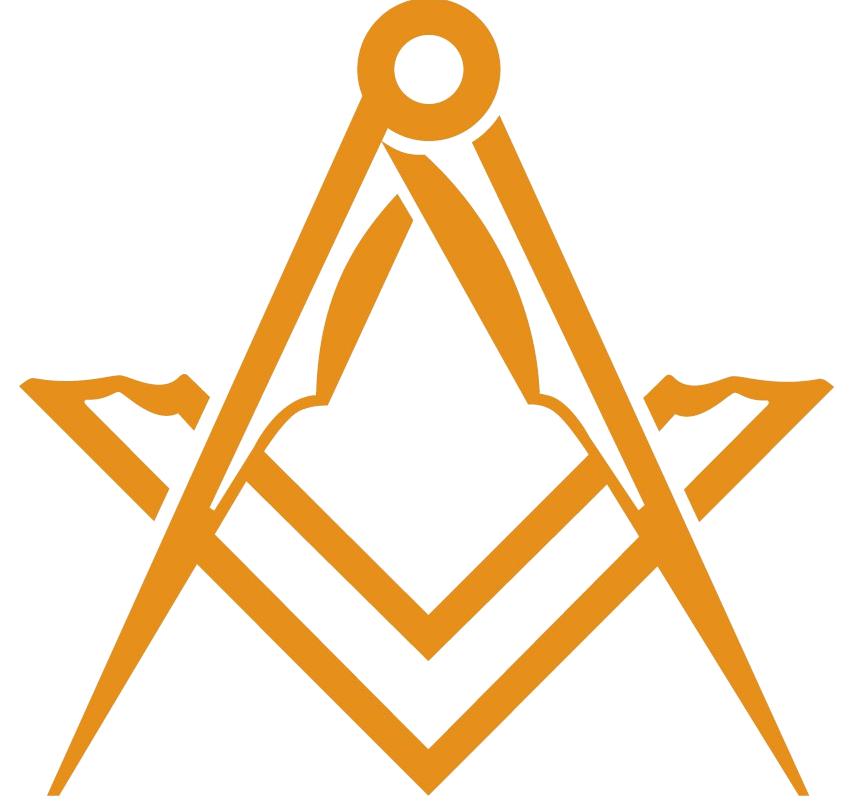 Waukegan, IL, August 19, 2017– Waukegan Masonic Temple will open its doors to the public. Since 1849, the Freemasons have been a part of Waukegan. The secretive fraternity will open its doors from 11am to 5pm on August 19th for tours and questions. “Having been in Waukegan for over 165 years, we typically have not let the public in, save for our yearly Public Installation of Governing Officers. This is a chance to invite the public in and to allow honest discourse in what we do.” – District Deputy Grand Master, Robert JohnsonThe world’s oldest Fraternity having documented existence as far back as 70CE, which was organized more formally in 1721 in England has almost 60 thousand members in the state of Illinois. Many times being described as a secret society, Freemasonry employs ancient hieroglyphic systems of teaching which focus on morality and personal philosophy. Freemasonry – We leave the world better place than when we came into it. If you would like more information about this open house, please contact Robert Johnson at 765-276-7532 or email at Secretary@waukegan78.com. Regular Meetings are held each Monday at 6pm. You can also visit www.waukegan78.com for more information. Waukegan Temple is located at: 127 N. Genesee St. Waukegan, IL 60085. Entrance is gained in the rear of the building, facing Sheridan Rd.Freemasonry is the worlds oldest Fraternity with a dedication to teaching a peculiar system of morality which is veiled in allegory and illustrated by symbols.127 North Genesee St. Waukegan, IL 60085

01-26-2021 | Leisure, Entertainment, Miscel …
Advent Messenger
Fratelli Tutti Receives Its Own Designated Day for Praise and Devotion, is Lauda …
Pope Francis’ encyclical, Fratelli Tutti, has just been given a day to be observed every calendar year as a time for reflection, meditation, ecumenism and brotherhood. February 4 has been declared by the United Nations General Assembly, in the framework of its 75th session, as the International Day of Human Fraternity. The Vatican is praising this decision and credits Fratelli Tutti as the inspiration behind the new annual celebration. The
12-11-2020 | Leisure, Entertainment, Miscel …
Advent Messenger
United Nations: We Need Masonic Principles to Create Solidarity, Fraternity and …
Top, left to right: Director of the Human Rights Commission of the Masonic Grand Lodge of Chile, Luís Santibáñez; the Grand Master of the Masonic Grand Lodge of Chile, Sebastián Jans Pérez. Bottom, left to right: Grand Master of the Women’s Masonic Grand Lodge of Chile, Adriana Aninat; the United Nations High Commissioner for Human Rights, Michelle Bachelet Jeria. On December 1, 2020, Michelle Bachelet Jeria, United Nations High Commissioner for
10-14-2020 | Leisure, Entertainment, Miscel …
Advent Messenger
Ganoune Diop’s Tragic Interview with the Jesuits at Georgetown University
“Will they permit this man to present doctrines that deny the past experience of the people of God? The time has come to take decided action” (Selected Messages, vol. 1, p. 204). The Berkley Center for Religion, Peace and World Affairs is an academic research forum located at Georgetown Jesuit University in Washington, DC. Recently, they interviewed Ganoune Diop on a wide range of topics. [1] We regret to report that
10-06-2020 | Leisure, Entertainment, Miscel …
Advent Messenger
The Masonic Order Praises Pope Francis’ Encyclical on Universal Brotherhood an …
The Masonic Order has just revealed how close Pope Francis’ most recent encyclical is to the ideals of Freemasonry. These words were expressed in a report that was published by the Grand Lodge of Free Masonry in Spain, as they openly support Pope Francis’ call for a universal brotherhood. [1] The Pope’s latest encyclical called Fratelli Tutti calls on political and religious leaders to create a new universal brotherhood to
05-15-2020 | Associations & Organizations
Noble Titles
Rare Masons title on sale at 1 million GBP likely to cause a stir among global F …
An extremely rare Lordship of Masons Title in Norfolk, UK - once held by Henry VIII - is soon to come up for auction at a staggering reserve price of 1 million GBP. The title applies to the manors of Walcott, Easthall and Westhall in the English county and is being sold by Noble Titles. The purchaser will be getting four Lordships in one - besides the Lordship of the Manor
03-14-2007 | Arts & Culture
PublishAmerica
PublishAmerica Presents Meditations on Masonic Symbolism by John R. Heisner
Frederick, MD March 13, 2007-- PublishAmerica is proud to present Meditations on Masonic Symbolism by Coronado, California’s John R. Heisner. Freemasonry has often been described as a secret society, owing to the fact that it uses certain symbols to instruct upon a deeper knowledge about mankind’s relationship with God. The variety of charities supported by this ancient fraternity comprised of millions of men and women are well known and
Comments about openPR
We publish our press releases on openPR.de because we like people who are "open" - just like us.
Frank Obels, CEO, INCONET - Informationssysteme, Communication und Netzwerkberatung GmbH