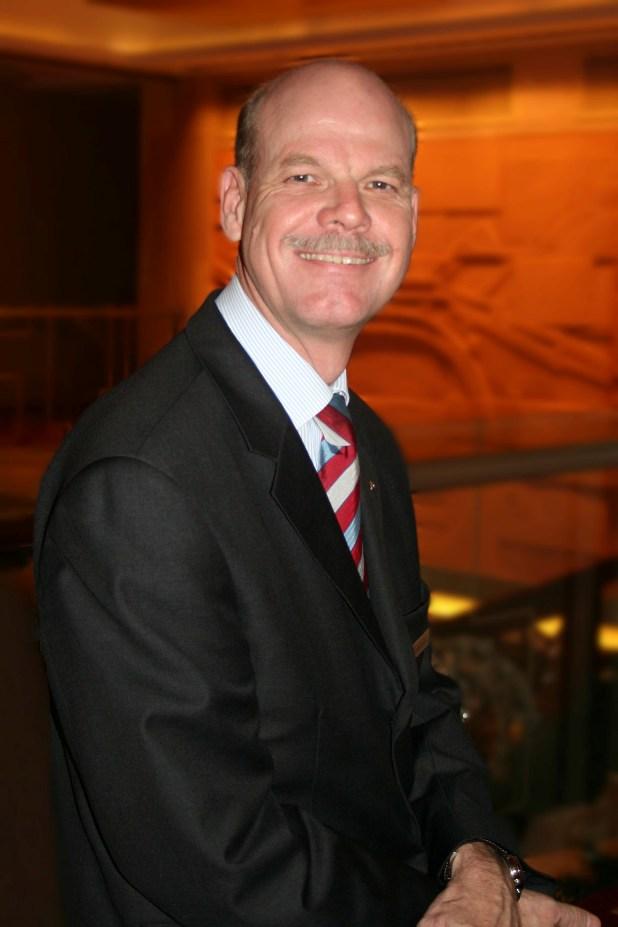 SINGAPORE, 30 September 2008 – Swissotel Hotels & Resorts is pleased to announce the appointment of Mr Rainer Tenius as the new General Manager of Swissotel Merchant Court, Singapore with effect from 1 October 2008. For the past year, Mr Tenius has held the position of General Manager at Swissotel Kunshan, China during which he oversaw the conversion of the former Traders Hotel to a Swissotel property and successfully launched the 387-room hotel as the foremost hotel property in Kunshan in July 2007. Mr Tenius began his career at Swissotel Hotels & Resorts 18 years ago in 1990 as Executive Assistant Manager with Swissotel Dusseldorf/Neuss, Germany. Within five years, he was promoted to General Manager, managing Swissotel Cairo El Salam Hotel in Egypt and Swissotel Zurich, Switzerland. In 2003, he also led the pre-opening team at Swissotel The Celik Palas, Turkey as General Manager. In 2004, he returned to Swissotel Dusseldorf/Neuss, this time as General Manager before venturing to China in 2007.Prior to Swissotel Hotels & Resorts, he was with Hotel Inter-Continental holding various Food & Beverage positions eventually becoming Food & Beverage Manager. A 30-year old veteran in the hospitality industry, Mr Tenius brings with him a wealth of knowledge and expertise. A graduate of Fachhochschule Munchen, Germany, Mr Tenius is fluent in English, German and French. He is married and a proud father of four sons.Swissôtel Merchant Court, Singapore (www.swissotel.com/singapore-merchantcourt) Swissôtel Merchant Court, Singapore is right in the heart of the city centre, by the banks of the historical Singapore River. Across the hotel is CENTRAL/SOHO boasting over 280 shop units, a shoppers’ paradise. The financial hub of Raffles Place, tourist attractions like Chinatown and the Civic District are just a stone’s throw away. Entertainment hot spots such as Clarke Quay are also within close proximity. With the Clarke Quay MRT Station at our doorsteps, getting to the airport, major tourist attractions and shopping is now easier than ever.Swissotel Merchant Court 20 Merchant Road Singapore 058281Koo Sok Hoon Marketing Communications Manager Tel: 65 6239 1732 Email: sokhoon.koo@swissotel.com

05-26-2009 | Tourism, Cars, Traffic
Swissotel Merchant Court, Singapore
SWISSÔTEL MERCHANT COURT, SINGAPORE APPOINTS ANDY YEO AS EXECUTIVE CHEF
Singapore, 28 May 2009 – Swissôtel Merchant Court is pleased to announce the appointment of Andy Yeo as Executive Chef to lead its culinary team. With over 22 years of experience, Chef Yeo is a veteran in the culinary world. He joins Swissôtel Merchant Court to elevate the dining experience for the hotel’s guests. Prior to joining Swissôtel Merchant Court, Chef Yeo who specialises in Local and Western cuisine, has
03-05-2009 | Tourism, Cars, Traffic
Swissotel Merchant Court, Singapore
SWISSÔTEL MERCHANT COURT IS NOW HACCP CERTIFIED
SINGAPORE, 5 March 2009 – Swissôtel Merchant Court has demonstrated its commitment to food safety yet again. The hotel has been awarded the HACCP (Hazard Analysis and Critical Control Points) certification SACHACCP 525870 from the Singapore Accreditation Council for excellence in food safety, a certification recognised by SPRING Singapore (Singapore’s national standards and accreditation body) and all government bodies. It is only one of three hotels to be awarded in
Comments about openPR
We publish our press releases on openPR.de because we like people who are "open" - just like us.
Frank Obels, CEO, INCONET - Informationssysteme, Communication und Netzwerkberatung GmbH