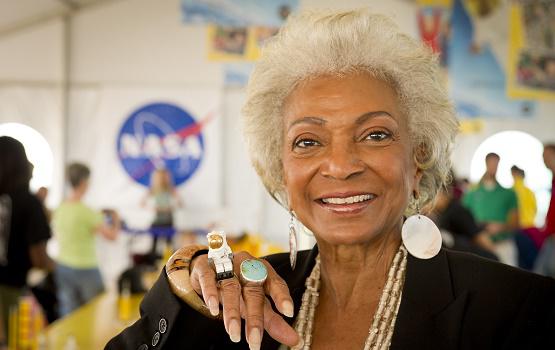 11-30-2016 | IT, New Media & Software
Chetu Inc
CHETU TO EXHIBIT AT CETPA ANNUAL CONFERENCE IN SACRAMENTO
Plantation, Fla (October 27th, 2016) -- Chetu is pleased to announce that they will be attending the 2016 CETPA (California Educational Technology Professionals Association) Annual Conference in Sacramento, California. The event takes place on November 8th through the 11th at the Sacramento Convention Center, located at 1400 J St. CETPA is the only association that focuses on the needs of the IT Professionals working in schools. The conference continues to grow
10-26-2012 | Logistics & Transport
Two Men And A Truck Sacramento
Sacramento Movers Write Concerning DIY Decorating Ideas For Halloween
With Halloween right around the corner it may very well be time to begin considering decorations. If a Halloween party is planned, do not forget that decorations are just as significant as halloween costumes. If the plan is only to distribute candy to trick-or-treaters, it still may be a really good idea to dress up the entry way or front yard. Sacramento Movers offer a handful of tips for utilizing
04-23-2012 | Industry, Real Estate & Constr …
Day and Night Janitorial Services LLC
Office Cleaning Sacramento launches 'Clean Office. Happy Office' Campaign
Sacramento, California, USA. April 22, 2012: Office Cleaning Sacramento, one of the leading commercial cleaning services in Sacramento, has announced the launch of its brand new 'Clean Office. Happy Office' campaign and reach out to the various commercial establishments in the city more proactively. The aim of the campaign is to encourage the commercial establishments in the city to provide for a better environment and healthy working conditions to their
11-03-2011 | Business, Economy, Finances, B …
Westwood-Benson Business Brokers
Sacramento Document Management Companies Merge
Sacramento, CA - November 1, 2011; effective today two of the Sacramento’s region’s largest document management companies announced a merger. Softfile Document Management Solutions and Omni Mountain Document Management Services merged effective today. The merger of Softfile and Omni Mountain create one of the largest and most capable document management companies in the Sacramento region and the State. The merger of these two companies combine the technical strengths and expertise
08-15-2011 | Business, Economy, Finances, B …
Development Planning & Financing Group
John Jarecki joins DPFG as Manager in Sacramento, CA office
John Jarecki is a manager in the Sacramento, CA office of DPFG. He is responsible for consulting with clients and providing expert recommendations regarding the clients’ ongoing and anticipated development projects. He was named to his current position in August of 2011. Previously, Jarecki served as land project manager for the Pulte Group. Jarecki has management experience in all aspects of land development including acquisition, proforma analysis, negotiation of purchase agreements,
07-14-2011 | Business, Economy, Finances, B …
Online Media Magic
Pacific Business Centers Sacramento Office Space Program
Eliminates The Home Business Stigma Sacramento, CA, July 13, 2011 - The most recent US census listed the probability that there are 38 million home based businesses. Unfortunately, ''home-based'' often conjures up the idea of kids in the backyard who run through the ''office'' while daddy is trying to take a conference call and mommy is entertaining a ''client'' at the half-cleared kitchen table. Not very flattering
Comments about openPR
OpenPR ist the nicest and most clearly laid out PR platform I have seen to this day. The press releases are displayed very nicely and clearly and without any unnecessary frills. The updates are fast and the finished release looks appealing and is clearly legible. Even with 16 years of experience one discovers new things from time to time. Congratulations!
Gabriele Ketterl, Director Marketing & PR, Menads