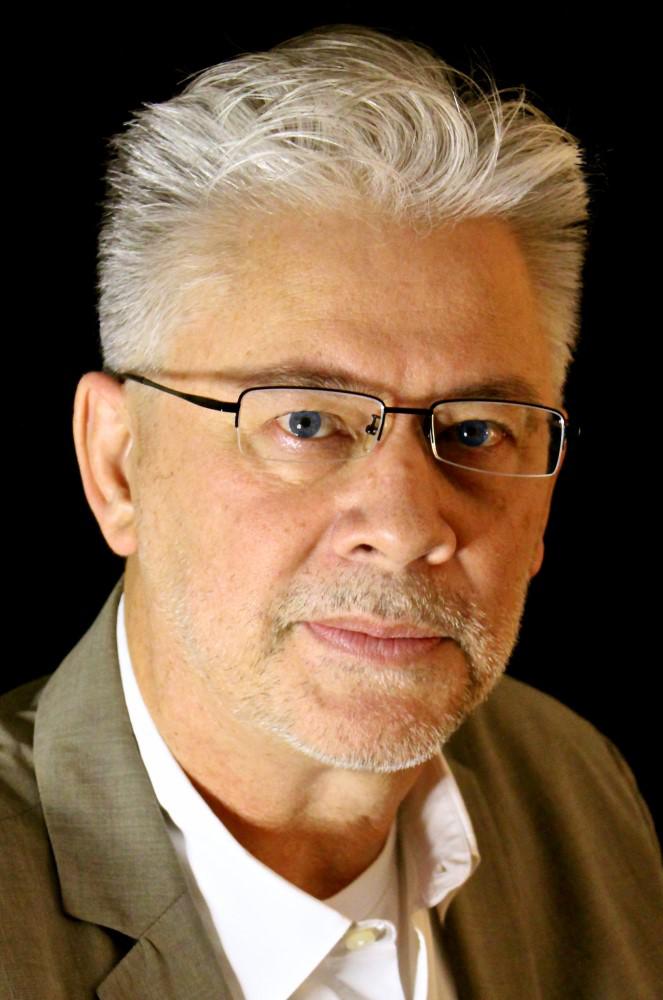 03-21-2019 | IT, New Media & Software
Canbay Technology Solutions
Canbay Announced SEO Services for Philadelphia Clients
Canbay, a leading IT solution and digital marketing company, has announced SEO services for the clients from Philadelphia. The SEO services offered by the company comprise of all the procedures that are popular under the SEO process and expected by the clients. The first prerequisite of SEO is the keyword, which is the phrase searched by the users for services, and starting from the keyword research Canbay works for the promotion
08-27-2018 | Industry, Real Estate & Constr …
Geppert Recycling
Recycling Solutions for Dumped Garbage’s in Philadelphia
Geppert Recycling is a family owned recycling company located in Philadelphia with more than 20 years of experience. Started in 1992, this company provides various commercial and residential services. Their services include waste disposal, dumpster rental, dumpster bag pickup, scrap yard recycling center crane rentals and propane refills. They offer the fastest service with a quantity discount. To access easily from all regions, they started a new facility in the
07-02-2018 | Advertising, Media Consulting, …
SHEEHY strategies
Atilus launches Philadelphia-based PR agency, SHEEHYstrategies.com
Florida’s web design company, Atilus, launched SHEEHYstrategies.com, a full-service public relations agency based in Philadelphia, Pa. Dubbing itself “a new breed of public relations,” SHEEHY strategies delivers breakthrough branding, community building, digital marketing, media relations, social engagement and thought leadership offerings. “SHEEHY strategies came to us with a vision to remain ‘distinctive in the corporate jungle’ while developing a website that’s both engaging and educational. We’re incredibly proud to launch
06-23-2016 | Industry, Real Estate & Constr …
DDB Contracting
DDB Completes Philadelphia Hotel Renovation
DDB Contracting, of Newton NJ, completed the renovation for the Embassy Suites Hotel located in Philadelphia, PA and serviced through the Remington Property Management Corporation. The property is owned by Remington Hotels, a nationally recognized hospitality service company with 40 years of experience and nearly 300 hotels within their operation. The first phase of the project included removing 1,000 square foot water feature in order to create more floor space.
11-29-2012 | Fashion, Lifestyle, Trends
Hana & Posy
Ideas for Holiday Flowers in Philadelphia
Eco-friendly gifts embody the reason for the season by giving to others and being thankful and respectful of the environment, so Hana & Posy offers live flowers in Philadelphia like poinsettias, that are updated to be anything but boring or traditional. The florist gives tips on using flowers Philadelphia in crafts that allow family and friends to spend time together during the holiday season. Poinsettias are popular holiday flowers in
09-13-2011 | Business, Economy, Finances, B …
EcoGreenHotel
Philagreen – Supporting Sustainability at Philadelphia Area Hotels
Since the organization’s founding in 2008, The Philagreen Hospitality Association (PGHA) has worked towards improving the sustainability practices of the Philadelphia area hospitality sector. To accomplish this, PGHA’s mission has been to setup and connect the hospitality managers with environmental professionals. The subsequent established relationship yields results two-fold: economically viable & environmentally beneficial. First, for this to work, any rational industry will examine “the bottom-line” before any project is to
Comments about openPR
Your portal is fast, simple, and easy to use. Others may have more functions but they also demand more editing time, you have to preformat the text in order to achieve a good result etc. I think openPR is really fantastic!
Andreas Knepper, wallmedien AG