Women in IT: Ways to Close the Gender Gap 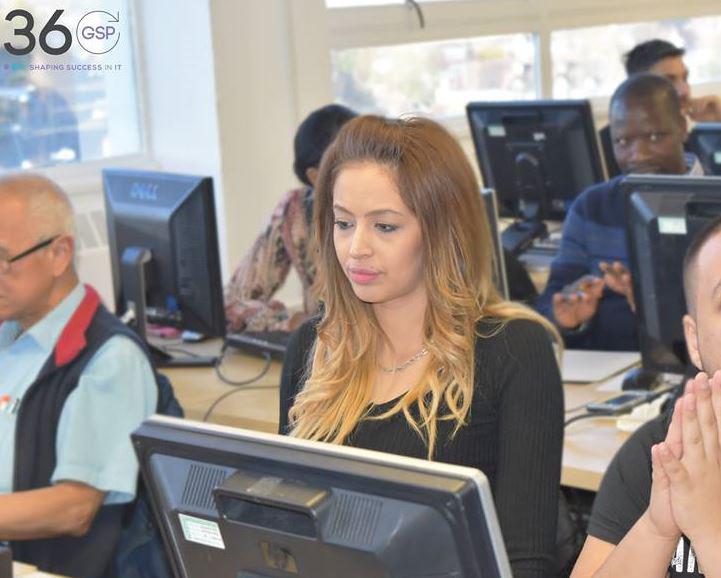 Nowadays, equal opportunity is unthinkable without equal challenge. It is also a fact, however, we now have fewer women working in male-dominated industries such as IT, despite a variety of programmes and political correctness.In reality, since the beginning children are treated differently. While boys are playing with Lego sets, girls received dolls. This trend continues until the university when the general public tries to convince girls that IT is too difficult for them, even when they show interests and inclination in maths and science. Then, at work the more challenging technical problems are usually assigned to men, allowing them to rise to the challenge. Why? Are women and men not equally skilled? Nothing could be further from the truth, because studies have shown that women have some advantages over men in tech, such as attention to detail, they are multi-skilled, opportunity experts, and natural givers. Not to mention that women are generally more emotionally motivated at work.In the past, IT jobs were viewed as populated by men in basements, but in today’s world, those views are officially ended: technology careers are interesting and women are keen on it. However, according to Forbes the number of female CIOs is still low – around 9%. Something is definitely not working, in a period when girls include about 46% of the advanced placement calculus test takers, but only 80% of them do not end up taking a computer science class, clearly something is not working. Several initiatives are trying to reverse this trend, such as Shine The Light, an international campaign that encourages people to boost the profile of incredible women around the world who are pushing boundaries using technology.At 360 GSP we are committed to driving gender diversity in the workplace and we believe that when women are supported, encouraged, and funded to lead, they always excel. This is why you should think about a career in IT.360 GSP is an IT training centre based in Wembley, London. We have been in the industry since 2003 and placed several candidates with leading Bluechip companies including IBM, Amazon and Goldman Sachs. We are specialised in Computer Networking, Network Security, Virtualization, Infrastructure, VoIP and Other related technologies. We are a Cisco, Microsoft, VMware, IBM and Citrix Partner.360 GSP York House, 21 Empire Way, Wembley HA9 0PA andrea@360gsp.com 020 8672 4151

You can edit or delete your press release Women in IT: Ways to Close the Gender Gap here

11-09-2016 | IT, New Media & Software
360 GSP
Switch careers? Yes, we can
Nowadays, more and more people are unsatisfied with their current job and IT is worth considering for a wide range of reasons. IT is a high growth, high skill, rapidly changing and well-paid occupation that touches every area of the economy. However, switch careers is stressful, but not impossible and starting a new job takes an incredible amount of strength and energy. You just need confidence, courage and – especially
11-07-2016 | IT, New Media & Software
360 GSP
More women into digital and IT careers
IT and digital jobs are gender-neutral in nature and the employers do not differentiate between male and female while employing them. However, only 17% of IT professionals in the UK are women, but more and more female quotas are needed in the technology sector to fill the skills gap. The problem is particularly acute in technology-focused professions, where it is both difficult to recruit women into technology roles and to