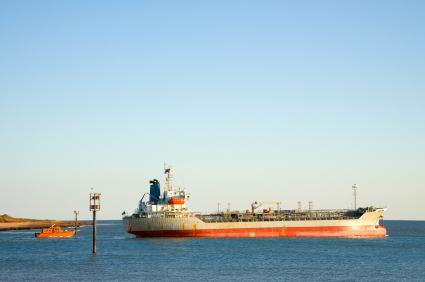 Brazil, the largest ethanol producing nation in the world, could export as much as 10 billion litres of ethanol within one year, if it was given a one year notice. That is what Marcos Lutz, Chief Commercial Officer told Ethanol Statistics in an exclusive interview. “The one year notice is only to make sure we have the logistics in place to support such export volumes,” he said. Mr. Lutz refers back to 2006 when Brazil had to cope with a surge in demand from the United States, which banned the use of MTBE in favour of ethanol. By lowering the mandatory ethanol blend from 25 to 20%, by converting more sugarcane to ethanol instead of sugar and because 12-13% of its vehicle fleet was capable of running on both gasohol and E100 ethanol, “Brazil was able to reduce its internal demand by 30% in just 5 months, to enable Brazilian producers to export to the U.S.” “From the consumer to the distributor we have a matrix that is flexible as a whole,” he said, “and because of that, we are able to cope with a lot of changing variables.”Mr. Lutz made his comments in an interview with Ethanol Statistics on the Brazilian ethanol market. In addition to his comments on the potential export capacity of Brazil, he also commented on the main issues on Brazil´s domestic market, such as the pending shortage in natural gas, delayed projects, market consolidation and the impact of foreign investment. The entire interview, titled ‘Brazil Could Export 10 Billion ltr Within 1 yr’, can be found on http://www.ethanolstatistics.com/Expert_Opinions/Brazil_Could_Export_10_Billion_ltr_Within_1_yr_070108_1.aspxEthanol Statistics P.O. Box 5058 3301 CB Dordrecht www.ethanolstatistics.com For more information, contact: Rob Penne r.penne@ethanolstatistics.com +31 6 5432 5588Ethanol Statistics is a European market research and business information publisher. Through its website, it provides professionals in the ethanol industry the latest ethanol news, commodity prices, expert opinions and market analyses

You can edit or delete your press release Cosan: “Brazil could export 10 billion litres within 1 year” here