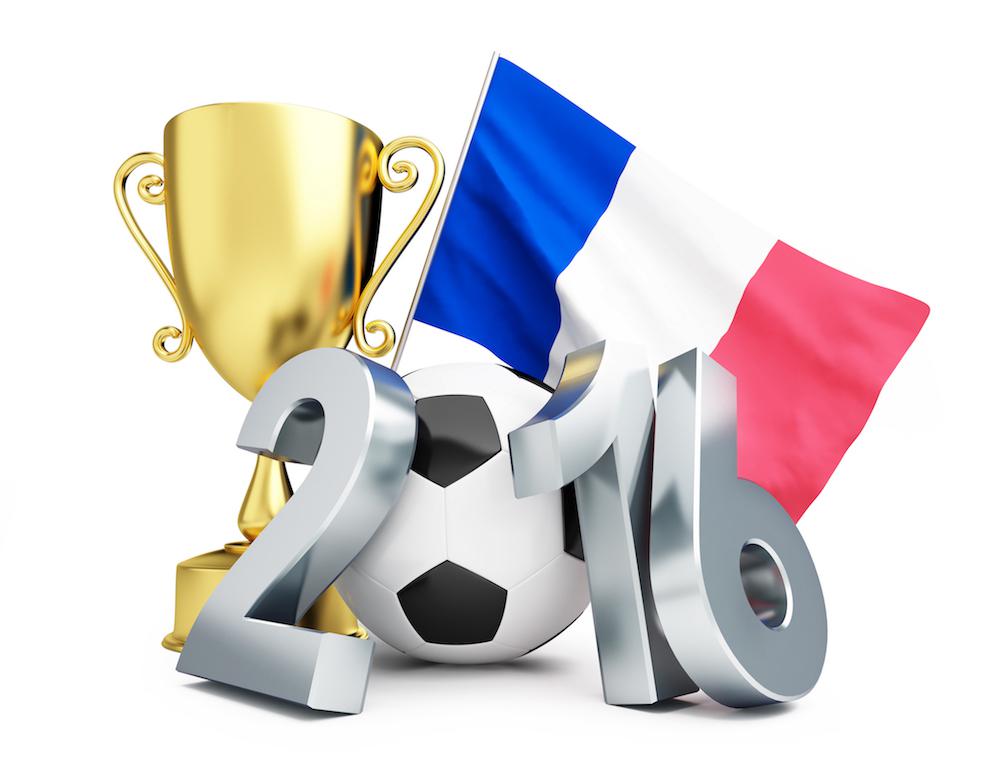 07-19-2016 | Tourism, Cars, Traffic
Traveltext Ltd
Holidaymakers concerned over Brexit decision
Holidaymakers have been left nursing serious concerns about the impact that victory for the Leave campaign in the EU Referendum will have on their future travel plans, according to a survey from leading independent travel agent Traveltext.co.uk Data compiled by the online agent following the much-discussed referendum revealed that more than 85% of respondents were worried in some way about the impact of Brexit on the travel industry. Those concerns