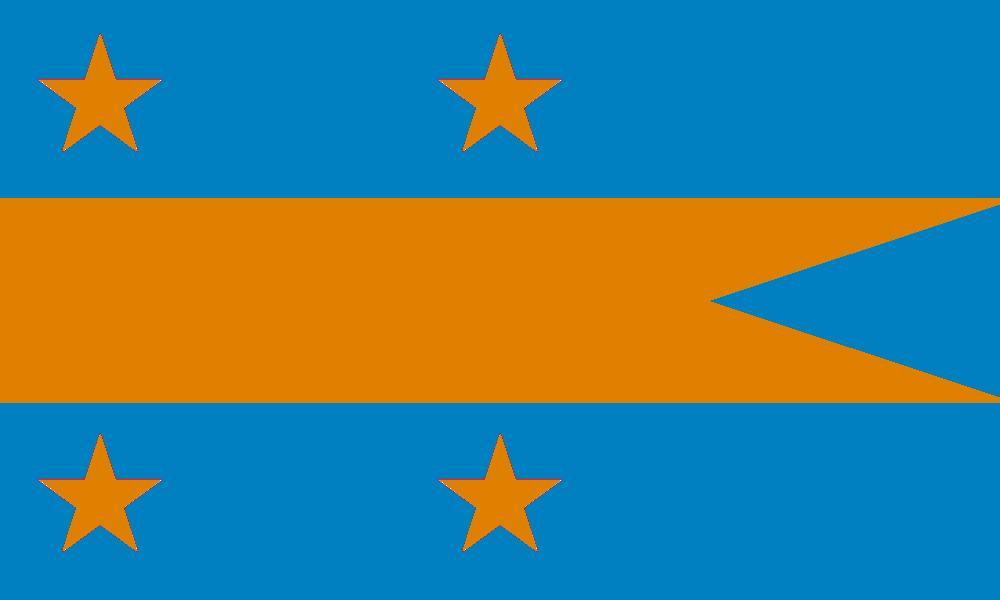 The Governor pro tempore of the Independent Long Island (ILI) project, the Most Rev. Dr. Cesidio Tallini, announced today that while the project's emphasis is to create a viable and independent new country, and to secede from the United States, the proposal for Independent Long Island statehood -- "51st state" scenario -- suggested by some project supporters, will also be seriously considered as an alternative to full secession if it finds sufficient support with local residents. The Independent Long Island (ILI) project was officially started on August 20, 2007 with the writing of a formal press release, and has so far attracted media attention through LI Biz Blog, New York Times, and Times Argus articles. The news of the birth of the new country of ILI was even mentioned briefly on WCBS Newsradio 880, flagship radio station of the CBS Radio Network. ILI is the new national entity made up of the Brooklyn and Queens boroughs of New York City, as well as the Nassau and Suffolk counties -- that is, the full geographical island of Long Island. While the development of a new country of ILI full of "Iliers" or "ILI nationals" is still viewed as ideal, the Governor pro tempore of ILI now also accepts a "51st state" alternative goal. Regardless of what the project actually achieves in the long or short term, however, a degree of independence is still required even in the "51st state" scenario, since that would still require double secession: from both New York City and New York State. ILI today has its own flag, coat of arms, and motto, and hopes to develop its own thriving and independent culture. ILI has all the trappings of a new country. Geographic Long Island is the most populated island in the contiguous United States, and the 17th most populous island in the world, ahead of Ireland, Sicily, and Jamaica. With a combined population of over 7.5 million, the new nation would have more people than 39 states. ILI also has four large airports, and a significant tourist area with the Hamptons region. ILI is also technically advanced, since like another superpower it possesses not only a working .ILI TLD, but also its own intercontinental Internet, the Cesidian Root. Independent Long Island 11 Press Street South Floral Park, NY 11001 Email: ilinational@gmail.com URL: http://www.ilination.com Tel: +1 516 354 4495 Fax: +1 516 706 0080 Contact: Most Rev. Dr. Cesidio Tallini Independent Long Island is a new country project that was started August 20, 2007 to bring together a politically divided island of Long Island, and to ensure its future freedom, prosperity, and independence.