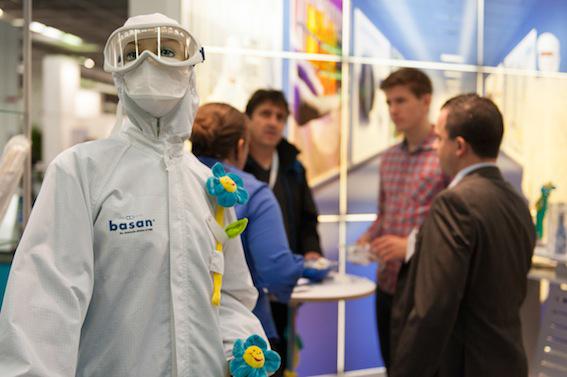 01-24-2018 | Arts & Culture
GALLERY FRANK FLUEGEL
GALLERY FRANK FLUEGEL opens new store in Kitzbühel/Austria
Kitzbuehel/Nuernberg; 09.01.2018. GALLERY FRANK FLUEGEL, with a strong focus on Pop-Art and Contemporary Art, will open a new store in Austria for the first time ever on February 16th 2018. The gallery is located in central Kitzbuehel in a typical townhouse of Tyrol that boasts 480 years of history. It is also known under the name Mantler Haus and can be found at Josef-Pirchl-Str. 6. The gallery will be started on Friday,
04-24-2017 | Leisure, Entertainment, Miscel …
My Way Productions
“Breaking The Silence” by Frank Gigante
April 21st, 2017 For Immediate Release April 21st, 2017 Contact: My Way productions info@mywayproductions.net My Way Productions and the Hoboken Historical Museum Present “Breaking The Silence” by Frank Gigante (Hoboken, NJ) My Way Productions and The Hoboken Historical Museum, present the screening of “Breaking The Silence” A short Anti-bullying Docu-fiction film by Anti-bullying activist and filmmaker Frank Gigante on Thursday, May 11th, 2017 at 7:30 PM at the Hoboken Historical Museum, 1301 Hudson St, Hoboken, NJ.
01-28-2016 | Business, Economy, Finances, B …
Dr. Eckel GmbH
Dr. Frank Michel: New global sales director at Dr. Eckel
Dr. Frank Michel (55) is the new sales director at Dr. Eckel GmbH from September 1st  2015. Frank Michel holds a doctorate in biochemistry and has extensive experience in sales and team leadership. His particular focus was in the field of dietary supplements and their national and international distribution. “His specific priority is the optimization of sales activities to the advantage of our customers”, says Antje Eckel, “The rare combination
04-04-2011 | Arts & Culture
LiveAuctionTalk.com
Frank Sinatra as Musical Troubadour This Week at LiveAuctionTalk.com
Frank Sinatra said he heard “symphonies from the universe” in his head as a kid and thought about singing for a living as young as 11-years-old. But it was a Bing Crosby concert in the summer of 1935 at Loew’s Journal Square in downtown New Jersey that changed Frank’s life. ‘He was the first troubadour that any of us had heard. After seeing him that night, I knew I
02-28-2011 | Industry, Real Estate & Constr …
MOBA Mobile Automation AG
Frank Hafemann joins
Frank Hafemann was recently named Dealer Channel Manager for MOBA Mobile Automation AG. In this position, Hafemann will lead MOBA’s dealer sales team and is responsible for coordinating MOBA’s international dealer business. David Shelstad, MOBA’s Vice President of Sales & Marketing, said, “Frank brings a wealth of experience in working with distribution partners and is a great fit in the MOBA sales team. I look forward to watching our dealer
05-26-2009 | Politics, Law & Society
The Law Offices of Frank L. Branson
Frank Branson Highlighted Among Texas’ Best Lawyers
DALLAS – Noted Dallas personal injury attorney Frank L. Branson, founder of The Law Offices of Frank L. Branson, has earned a spot among the state’s top attorneys in the 2009 edition of Texas’ Best Lawyers. The Texas’ Best Lawyers listing comes from the annual Best Lawyers in America guide. The 2009 edition marks the 23rd consecutive year that Mr. Branson has been included in the prestigious listing of the country’s
Comments about openPR
We publish our press releases on openPR.de because we like people who are "open" - just like us.
Frank Obels, CEO, INCONET - Informationssysteme, Communication und Netzwerkberatung GmbH