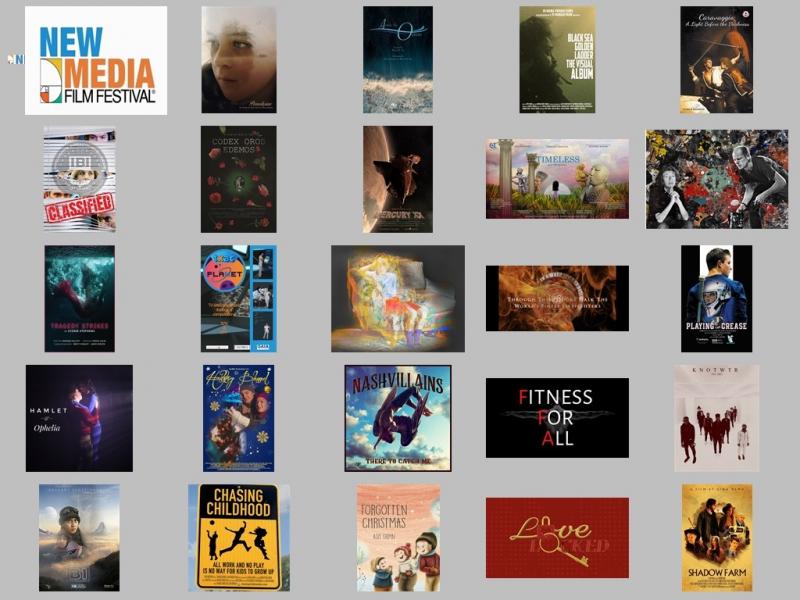 07-14-2016 | Business, Economy, Finances, B …
Wallace Associates Inc
Wallace Associates: Director of Sales
Director of Sales San Francisco, CA or New York, NY The Company Our client helps the world’s media, information, and technology providers grow revenue, deliver superior solutions, optimize their clients’ performance, and thrive in a fast-changing global digital market. Our client advances the business of information as a company “that works” — for each other, their clients, their stakeholders, and their community. The Job Our client is looking for a proven top-producer, entrepreneurial-minded, highly motivated,
04-11-2016 | Logistics & Transport
Black Moth
BLACK MOTH APPOINTS SALES DIRECTOR
Black Moth, provider of smart vision systems for heavy machinery, announced that Tony Clear has joined the company in the newly created role of Sales Director. Tony will be responsible for managing the sales strategy of the company, as well as increasing sales in Australia and New Zealand and developing new markets in North America and Europe. Scott Gemmell, CEO of Black Moth, said: “With his solid track record and vast
11-10-2011 | Science & Education
Oxford Gene Technology
OGT Appoints New Finance Director
Oxford Gene Technology (OGT), provider of innovative clinical genetics and diagnostic solutions to advance molecular medicine, has today announced the appointment of a new finance director as part of the company’s ongoing rapid growth and expansion. Mr Tim Hall will join the company at the start of 2012 and brings a strong track record in financial management and strategic planning together with a broad knowledge of the biotech and healthcare
02-23-2011 | IT, New Media & Software
Kirk Communications
Kirk Communications hires Creative Director
John Decker has joined Kirk Communications as Creative Director where he will head up TV, print, radio and web content production. Decker brings with him more than 30 years of advertising and copywriting experience. First, on Madison Ave. where he created memorable national advertising campaigns for Mercedes-Benz, Microsoft, Jaguar Cars and many others. For the past decade he has been concentrating on web content, search engine optimization (SEO) and creating
01-24-2011 | Business, Economy, Finances, B …
teleBIZZ
teleBIZZ Managing Director Starts Networking
Plymouth, United Kingdom (14 January, 2011) - teleBIZZ, a leading provider of telemarketing services, have found that more companies are now taking on the services of professional telemarketers in order to build relationships with their customers. Gillie Scherr, Managing Director of teleBIZZ, recently decided to start networking in order to generate more local business; based on her assumption that direct mail would be the area she should focus on primarily. However,
10-20-2010 | Industry, Real Estate & Constr …
IXXAT Automation GmbH
New Sales Director at IXXAT
Thomas Waggershauser is the new Sales Director at IXXAT Automation GmbH. In his new position, Thomas Waggershauser (34) is responsible for the sales activities of IXXAT and the development and expansion of the existing international distributors. Mr. Waggershauser has been employed at IXXAT Automation GmbH as a Sales Engineer since 2004, with responsibility for CAN and Automotive Systems. Before this he was a Product Manager for remote maintenance systems und signal generators
Comments about openPR
OpenPR ist the nicest and most clearly laid out PR platform I have seen to this day. The press releases are displayed very nicely and clearly and without any unnecessary frills. The updates are fast and the finished release looks appealing and is clearly legible. Even with 16 years of experience one discovers new things from time to time. Congratulations!
Gabriele Ketterl, Director Marketing & PR, Menads