Enyo is starting his international career in the Edm industry 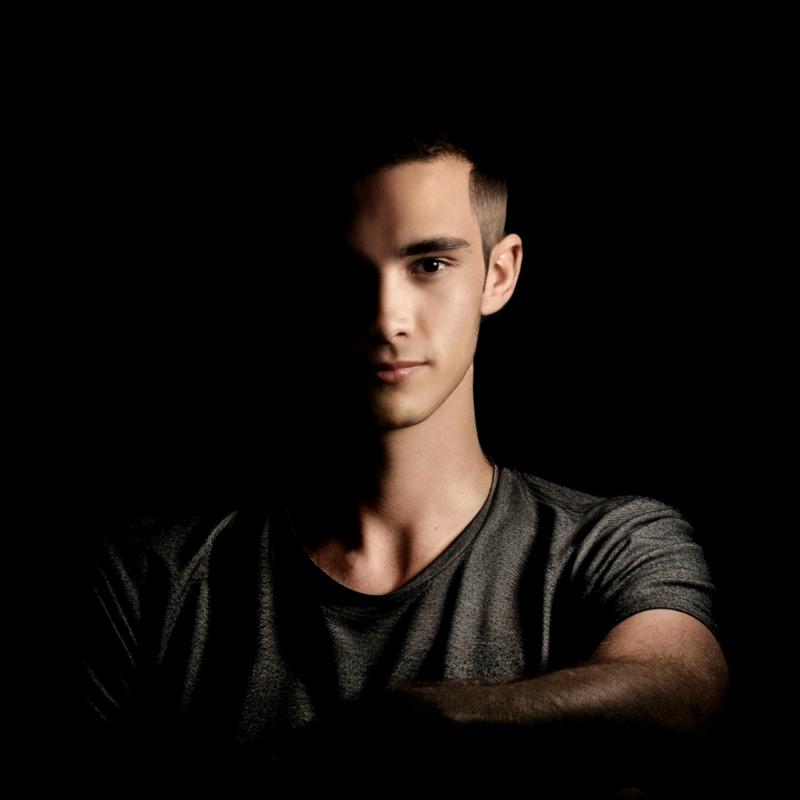 International DJ and music producer Enyo is working on his career in the EDM industry. Imre Kis, who is commonly known as Enyo, is a DJ and producer who has been under the wings and support of the biggest and best DJs in the industry. Born December 11th 1989, Enyo has greatly contributed to the music industry through his talent, consistency and hard work. Enyo has released a number of singles which have been recorded and recognized as a great success.His song "Freedom", in collaboration with Gaby Henshaw, has reached already over 4,75 Million streams on Spotify and over 1,4 Million views on YouTube.Enyo is also the frontman and music producer of the DJ project "Van Snyder". He is already proving to be a tough one as he is currently signed under great record labels such as: Warner Music Denmark, Revealed Recordings, Black Hole Recordings and Tiger Records. Enyo has a promising career ahead of him and this can clearly be seen from his productions so far. His songs are successful and highly supported by the elite DJs like Tiësto, Hardwell, W&W and a host of other AAA list DJs worldwide.For more information, please visit: https://www.instagram.com/djenyomusicEnyo Imre Kis Scheunengasse 25-33/6/1 3430 Tulln an der Donau AUSTRIAEnyo is an International DJ and music producer supported by the biggest DJs in the EDM industry.

03-02-2021 | Fashion, Lifestyle, Trends
Anne Howard Publicist
Party Through the Month of March with Paint and Sip LIVE as DJs Spin Hip Hop, Ro …
The premier virtual paint and sip startup hosts featured events led by live instructors. New York (March 1, 2021)—Paint and Sip LIVE’s themed feature events cater to all tastes each weekend in March. Budding artists can groove to their heart’s desire, from soca to rock to gospel, while learning to paint a beautiful portrait. Paint and Sip LIVE kicks off the month with the Friday favorite Caribbean Night. Fans of
09-03-2013 | Leisure, Entertainment, Miscel …
TipstR_TV
TipstR.TV in Drive to Identify the Next Superstar DJ
When Forbes published their 2013 ‘Cash Kings’ list of the highest paid DJs, many were astounded to discover that top earner, Calvin Harris, pulled in $46 million annually. “Tiesto” Verwest was second with $32 million, and David Guetta came in at a close third earning $30 million. Fame, globetrotting, and huge pay checks are what many up and coming Club DJs dream of. However, most aspiring Club DJs struggle to make
07-29-2011 | Politics, Law & Society
DJS Advocacies
An American Hero Remains An American Prisoner
George Martorano remains behind bars without recognition of the lives he has saved and his service to society. He is still denied his right to resentencing. (Philadelphia, July 26, 2011) -- Today, Federal Prisoner George Martorano (ID# 12973004) informed us of a major, potentially lethal incident on a Bureau of Prisons flight from Philadelphia to Oklahoma on his way back to Coleman Federal Prison in Florida. George wrestled a handcuff
03-11-2011 | Fashion, Lifestyle, Trends
Bellagala
Bellagala Begins Annual Summer Wedding DJ Training Program
ST. PAUL, MINN. March 10, 2011 – Bellagala, a premier wedding company, has begun its annual 2011 Summer DJ Training Program. The Bellagala staff is excited about new wedding DJs being added to the team. Logistics Manager, Gretchen Strouse, expressed a widely-felt excitement about the upcoming wedding season and the fantastic wedding DJ team that is coming together. Bellagala is committed to competitive pricing for wedding services. Years of experience combined
12-03-2008 | Leisure, Entertainment, Miscel …
Loudspeakers Plus
Replacement HF - Tweeter Diaphragms for Pro Audio, DJs and Karaoke
Cabinet / speaker manufacturers such as Berhinger, Mackie, and EAW routinely change driver suppliers and speaker suppliers during manufacturing and retain the same cabinet model number This means that if you have a Mackie SRM450 or a Gemini GX400 cabinet, it does not guarantee that it carries a P Audio BMD-450 driver and a P Audio BMD450-8 diaphragm. We highly recommend that you REMOVE AND IDENTIFY YOUR DIAPHRAGM & DRIVER BEFORE
05-16-2008 | Arts & Culture
PROSTOR: PR & Consulting
The First Professional Rating of Female Russian DJs 2008
May 1 saw the end of polling and the tallying of votes for the first-ever rating of top female Russian DJs. DJs Polina, Sveta and Helga were declared the winners. The best DJs of the TOP 100 Russian DJs 2007 list took part in the poll. Sixteen of them refused to submit answers and five were inaccessible for the vote, but 79 DJs did name which female performers they thought should
Comments about openPR
I can't but agree to the positive statements about your portal: easy to use, clear layout, very good search function, and quick editing!
Jens O'Brien, Borgmeier Media Communication