Discover Luchi Lewinski and Her Music 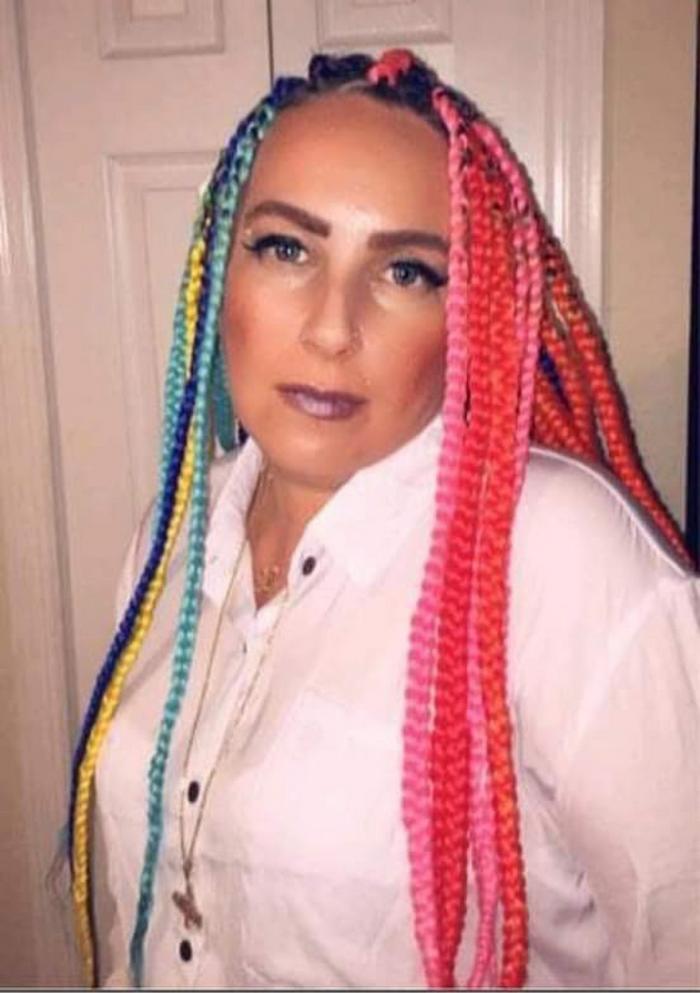 New York City, NY, 23rd Dec 2021, ZEXPRWIRE, Luchi Lewinski is an aspiring independent artist. She was born in raised in Ypsilanti, Michigan a small city about 30 minutes west of Detroit, Michigan. Now she resides in Miami, FloridaShe has been making music for almost five years. Since she has began her musical journey she has accumulated over 500,000 views. She has thousands of followers on all of her social media platforms. Follow her on Facebook and Instagram @luchi_lewinski she is also on tick tock Luchi Lewinski.She is a R.I.A.A. registered artist. Her music is about what she has been through in her life. She has created her own lane in the music industry. With her drive and ambition there is no stopping her. Subscribe to her YouTube channel The Official Luchi Lewinski channel. Check out her video "All Blue" on YouTube it has almost 30,000 views on it.She just released a new music video "I Need" it has over 10,000 views in two weeks. Stay tuned in It's Lewinski Tho. She is very consistent when it comes to releasing new music. Her articulate flow keeps you tuned in to what shes going to say next on the song.Luchi Lewinski being an independent artist has funded all of own her projects without the support of a major label's money backing her projects. She is an inspiration to the younger generation. With her motivation music.https://youtu.be/0C33Ba2rGxUhttps://youtu.be/6ZH5pMel6K4https://www.facebook.com/LuchiLewinski/She makes her listeners get out an make something big happen in their own lives. More artist need to be like Luchi Lewinski when it comes to motivating the younger generation into to doing more positive things.