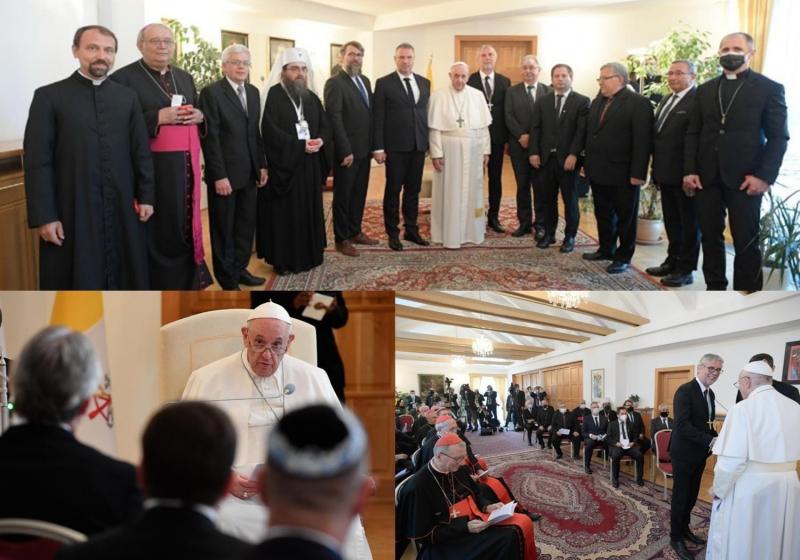 09-26-2021 | Leisure, Entertainment, Miscel …
Advent Messenger
An Adventist Division, a Conference, the Pathfinders, Adventist Academies and Ch …
Arbor Day in South America was celebrated this year on September 21, 2021. On this day people are encouraged to plant trees and participate in educating the public about the importance of sustainable development. It is one of the many days of the year set aside to promote conservation. They also speak out against climate change and the destruction of the environment on Arbor Day. A lot of coordination and
09-13-2021 | Leisure, Entertainment, Miscel …
Advent Messenger
Loma Linda University Health Receives $165,000,000 in California State Tax Dolla …
On Friday, August 6, 2021, Loma Linda University Health celebrated the groundbreaking ceremony of its new 16-story, state-of-the-art medical center and the expansion of the 9-story Children’s Hospital tower. These new facilities will allow Loma Linda to expand its services and assist more patients in Southern California’s Inland Empire area. The new Loma Linda hospital campus was made possible in part by contributions from Seventh-day Adventist philanthropists Dennis and Carol Troesh,
07-07-2021 | Leisure, Entertainment, Miscel …
Advent Messenger
A Student Rebellion at an Adventist Institution Denounces the School as ‘Homop …
Social justice is not biblical justice. The modern movement for social justice and equity is turning our youth into a wild rebellious group of radical ideologues. The goal of these modern social justice warriors is to deconstruct, overthrow, tear apart and burn down the pillars and landmarks of our faith. Sadly, too many churches and Seventh-day Adventists have joined the revolution. On April 15, 2021, students at the Colegio Adventista de
07-07-2021 | Leisure, Entertainment, Miscel …
Advent Messenger
A New Book on Full LGBT+ Equality is Receiving the Praises from Many Seventh-day …
Alicia Johnston is a former pastor from the Arizona Conference of Seventh-day Adventists. She resigned from the ministry after coming out as a member of the LGBT+ community. She has now published a new book called “The Bible & LGBTQ Adventists” which, according to her, “challenges the prevailing SDA beliefs.” Alicia Johnston calls for “full affirmation of same-sex marriage and transgender identity.” She says that it is NOT “biblical to