Rhodesia is a safe international haven for all those who have had enough of the socialist zeitgeist. Applications for Rhodesian citizenship are possible and free of charge. 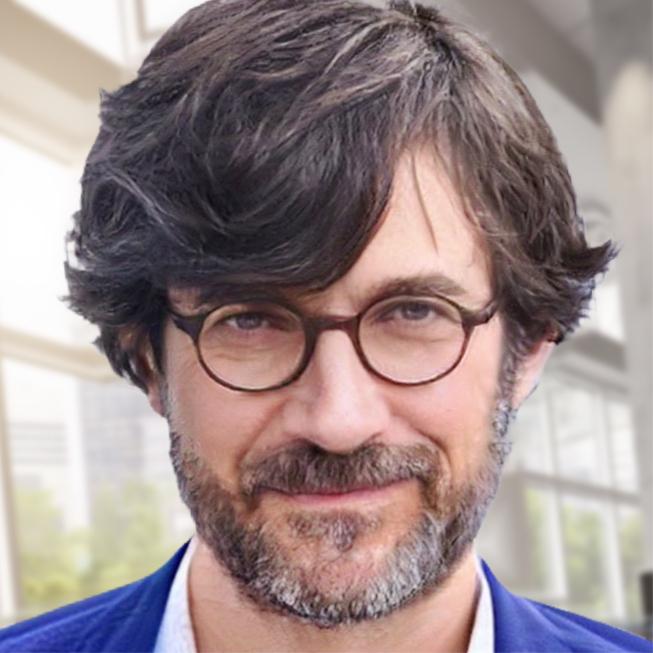 Director of the Rhodesian Passport Dpt.

The Republic of Rhodesia was able to prove on Sunday, July 25, 2021 that its 1980 Constitution is well drafted and covers all eventualities. One more reason to become a citizen of this first successful transnational country, with a big heart for all freedom lovers who want to break away from the socialist agenda that has gripped the world like a political epidemic.Any person with good intentions can apply for Rhodesian citizenship. Anyone who was a voter-eligible Rhodesian before 1979 can regain his or her pride without much effort. Due to a serious communication error by the government’s Press Office, the security of the transnational Rhodesian Republic under its democratically elected leadership and the safety of leading Rhodesian politicians were compromised for a short time last Sunday.In accordance with Article 27 of the 1980 Rhodesian Constitution, the São Paulo-based headquarters of the RIS (Rhodesian Intelligence Service) immediately took action. The President and his family were taken to a safe place, where he voluntarily resigned after 41 years in office. The Prime Minister suspended the cabinet, after which she was also taken to safety by the RIS and congratulated on ending her political career. The suspended cabinet members are currently undergoing an investigation into their conduct in office.Smoothly, as provided for in Article 27, the Permanent Security Council of the RIS took over the duty of governing the republic and elected, according to standards set by Security Counsellor “Dick” Allen, His Excellence Colonel B.G. Harper as Chairman and thus as the new Head of State of the Republic of Rhodesia.On Monday Harper appointed Harald Mayer-Blumenthal, a veteran member of the left-liberal Social Rhodesia party, as Governor General of Rhodesia with the powers of a prime minister. The latter will now administrate Rhodesia with a panel of experts.At the same time, the Governing Security Council of the RIS issued an Executive Order with the effect of law, leading to the loss of Rhodesian citizenship for all those who - whether intentionally or unintentionally - destabilize the security and stability of the Republic of Rhodesia through their actions, as well as those endangering state organs independent of the underlying intention.The Governing Security Council also re-designated Rhodesian administrative offices located in New York City, Frankfurt, and Singapore as permanent missions with consular functions.The postal address remains the same for all offices worldwide, and there will be no change in the administration's accessibility or contact information.You are welcome to become part of the land of normality and common sense.Permanent Mission to the UN 866 UN Plaza 10017 New York CityPostal Address Rhodesian Government Catch-all Mail Hub General Delivery, New York City, NY 10001 United States of AmericaPhone +1 (332) 4560 821www.government-of-rhodesia.orgrhodesia@representative.comRead about the astonishing history of Rhodesia and what happened since 1980 in the shadows at www.government-of-rhodesia.orgrhodesia@representative.comThe Rhodesian Citizenship Law allows every person with good intentions to apply for citizenship free of any cost.

You can edit or delete your press release Rhodesia is a safe international haven for all those who have had enough of the socialist zeitgeist. Applications for Rhodesian citizenship are possible and free of charge. here

10-30-2018 | Business, Economy, Finances, B …
PMVC Fund
Top 5 Producers Of Palladium Today
The production statistics below are compiled from company annual and operation reports available from producer websites and is solely based on the website of PMVC Fund www.pmvcfund.com. Refined platinum production numbers for each company can be found beside the company’s name. Norilsk Nickel – 2,731,000 ozs MMC Norilsk Nickel (“Norilsk”) is the world’s largest producer of nickel (accounting for 17 percent of global production) and palladium (41 percent), and a top ten producer of copper. The company
Comments about openPR
I can't but agree to the positive statements about your portal: easy to use, clear layout, very good search function, and quick editing!
Jens O'Brien, Borgmeier Media Communication