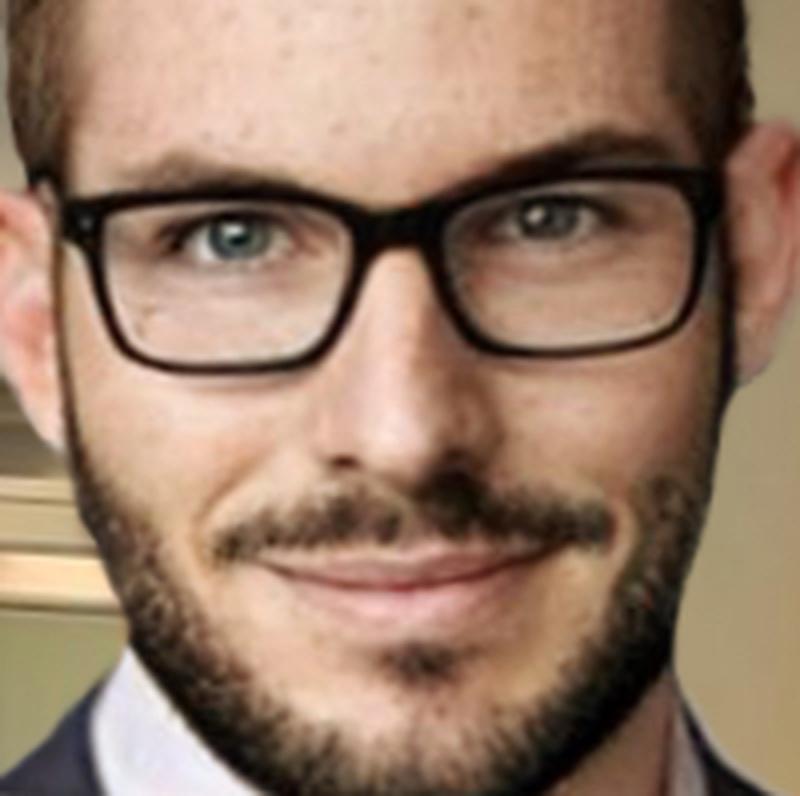 (SAO) Rhodesian Deputy Prime Minister Stefan Schmidt-Louw, in office since the beginning of September 2021, exchanged views with climate scientist Professor K.N. Robertson during a private meeting. The topic of their discussion was the careful management of the South American rainforest. According to ultra-conservative Deputy Prime Minister Louw, the rainforest is of considerable strategic importance to the Rhodesian government. After all, the border region of Brazil and Paraguay is a central settlement area of the Rhodesian diaspora. Large areas of land have been heavily populated by Rhodesians since the 1980s. There are 42 cities and towns in the remote region that are entirely under Rhodesian autonomy. Rhodesia has strategic partnerships with the Brazilian government as well as that of Paraguay.Professor Robertson, known for his sharp mind as well as his unique blue hats, had a critical but constructive conversation with the Rhodesian Vice Premier, who, coming from the Rhodesian military, has no personal interest in environmental issues which he considers “hippie stuff”.However, the young politician who is expected to take over the position of Prime Minister in 2022 from Harald Mayer-Blumenthal has a strong interest in the strategic usability of the rainforest against enemy aerial reconnaissance via satellite photos. "We Rhodesians would be well advised never to put our defense in foreign hands again," he warned. "There will be no second 1979 with us. We are here to stay and nobody will be able to change the status quo, neither geographically nor culturally”, Colonel Louw added. “This government stands for conservation, may it be our cultural norms or the nature we live in”, the Vice Premier told the Press Office. He is planning to establish an ongoing exchange with Professor K.N. Robertson.Permanent Mission 866 UN Plaza 10017 New York CityE-mail: rhodesia@representative.com Phone: +1 (332) 4560 821The Rhodesian Government has been the administration of the Rhodesian people in diaspora since 1980.www.government-of-rhodesia.org

05-16-2022 | Politics, Law & Society
Government of Rhodesia
A second identity in a world of chaos and 'big brother': Get your Rhodesian Pass …
Let's face it: the world is in chaos, freedom right have been cut back almost on a daily basis, and it's getting worse. No wonder more and more people dream of a second citizenship, a second identity beyond total surveillance. This wish has been fulfilled since 1980 by the Republic of Rhodesia which was founded by white Rhodesians who fled the country after African communist rebels came to power and
10-04-2021 | Politics, Law & Society
Government of Rhodesia
Surprise decisions in Rhodesia: Stefan Schmidt-Louw new Vice President with Alex …
The Rhodesian government's cabinet meeting today ended with unexpected results. After the announced resignation of Premier Harald Mayer-Blumenthal for reasons of age, it had been expected that his office as Prime Minister would be staffed with a politician of the younger generation after October 21st. However, the RIS Security Council and President Harper presented a different solution, which may have come as a surprise, especially to Deputy Prime Minister Stefan Schmidt-Louw
08-23-2021 | Politics, Law & Society
Government of Rhodesia
Government of Rhodesia enacts comprehensive reforms
The Government of the Republic of Rhodesia, led by Governor General Harald Mayer-Blumenthal, today adopted and decided on draft resolutions by the Security Council. These include a modernisation of the citizenship law, new educational opportunities for girls as well as young women, but also a modernisation of the general law code. At the same time, the establishment of two new youth organisations was announced, which will be under the leadership of
08-07-2021 | Politics, Law & Society
Government of Rhodesia
Rhodesian President invites all freedom lovers who value privacy and a truly saf …
The President of the Republic of Rhodesia, Colonel B.G. Harper, issued an executive order on August 6, 2021, to strengthen the privacy of the Rhodesian people. With a few large digital companies (big tech) undermining people's privacy and states making use of them, the entire Rhodesian administration will be prohibited from sharing data with other states, such as in the area of international security. Requests to the Rhodesian Ministry of