Rhodesian Camouflage Passports - What you should know!


Press release from: Foreign Office of the Republic of Rhodesia 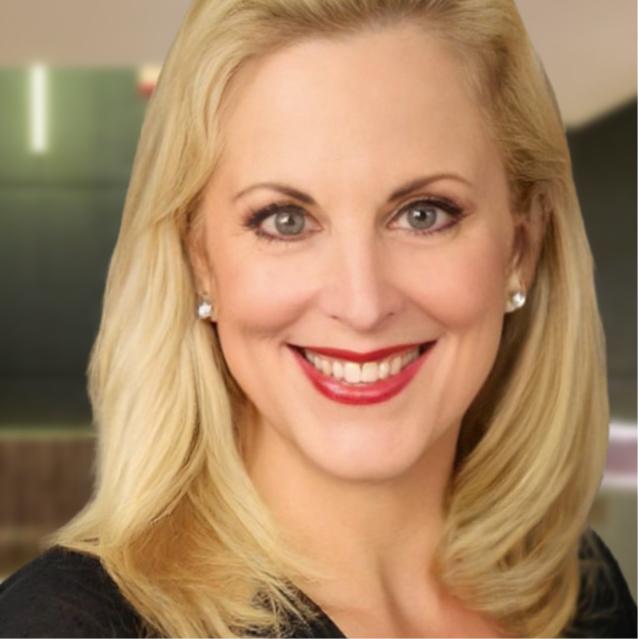 The Foreign Office of Rhodesia condemns the sale of false or fantasy passports of the Republic of Rhodesia. However, as a persecuted people, the Rhodesian nation also understands that people might have a need for protection through a legal Camouflage Passport at times. In order to lead this issue into legal and - more importantly - cost-free channels, Section 5 of the new Rhodesian Citizenship Law (“Asylum and Protection of Third Country Citizens”) opens up the possibility of legally becoming the owner of a genuine Rhodesian passport - free of cost and from the one and only legitimate and UN-approved Government of the Rhodesian people in diaspora. Foreign Secretary Jacob Pistorius (Liberation Front Party) asks the global community not to fall for traders who sell completely worthless and illegal passports as well as documents.Rhodesia is accredited at the United Nations as a nation and people without territory and its Government in exile is its only rightful government.Rhodesia will always help people in difficult situations and protect them. However, the Rhodesian Government will not tolerate companies selling fake passports.Whoever needs camouflage for legal reasons may contact the Rhodesian Foreign Office or one of the Rhodesian Consulates to apply to get a real Rhodesian Passport for protective purposes (Class-B passport) on base of §5 of the Rhodesian Citizenship Law.The foreign office warns that any Rhodesian Passport that is sold from “shops” are false, illegal and dangerous. If in need, individual with good intentions should contact the Consular Services of Rhodesia.Official Government in exile of The Republic of Rhodesia 866 United Nations Plz 10017 New York Citywww.administration-of-rhodesia.orgHead of the Press Department of the Foreign Office of the Republic or Rhodesia: Hanna Amindiplo.gov.rhodesia@representative.comSince 1980 the Rhodesian Government has been the official presentative body of those Rhodesians who emigrated when their country was taken over by communist rebels.

You can edit or delete your press release Rhodesian Camouflage Passports - What you should know! here

10-30-2018 | Business, Economy, Finances, B …
PMVC Fund
Top 5 Producers Of Palladium Today
The production statistics below are compiled from company annual and operation reports available from producer websites and is solely based on the website of PMVC Fund www.pmvcfund.com. Refined platinum production numbers for each company can be found beside the company’s name. Norilsk Nickel – 2,731,000 ozs MMC Norilsk Nickel (“Norilsk”) is the world’s largest producer of nickel (accounting for 17 percent of global production) and palladium (41 percent), and a top ten producer of copper. The company
Comments about openPR
9 o'clock: discuss press release with client, 10 o'clock: submit release to openPR, within the briefest possible time release is published and displayed in a prominent place on openPR.de. I am thrilled!
Zehra Spindler, Calypso Now! - Communication Agency