The vision of the Philippines without congestion and with a clean environment. A country in transition 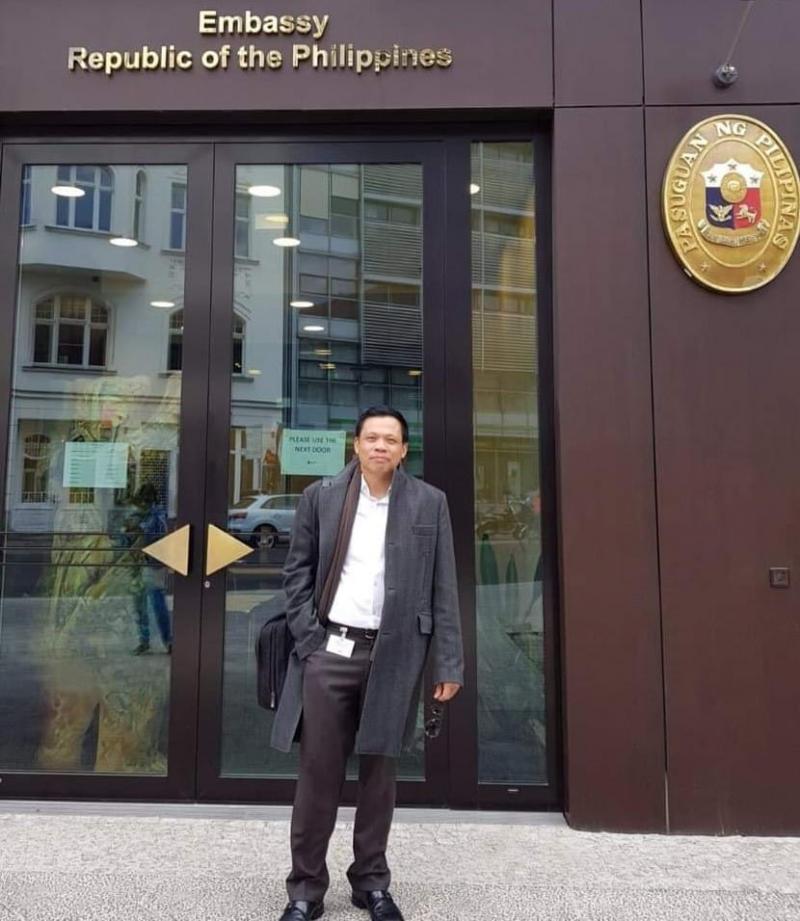 You can edit or delete your press release The vision of the Philippines without congestion and with a clean environment. A country in transition here

08-09-2021 | Tourism, Cars, Traffic
bellacoola Film Production UG
Gambia's future clearly lies in tourism. Why are the chances for 2022 particular …
Let's take a look at Africa's smallest country. Until 2020, The Gambia was very popular with Europeans and especially British guests, also Germans liked it much. Tour operators Thomas Cook (until it went bankrupt in 2020) and FTI had very successfully included Africa's smallest country in their programs, and now there are efforts to bring back the good times and increase occupancy with more guests from Europe. A closer look at
02-03-2021 | Tourism, Cars, Traffic
bellacoola Film Production UG
Mallorca in winter 2020/21: TORRE BLANCA opens the doors for creative minds
There are always amazing moments in Mallorca. Even in February 2021, this island can always surprise even Mallorca connoisseurs! The magnificent property Torre Blanca Mallorca is located on a tranquil hill above Palma in the district of Cala Mayor and is just a few minutes drive from the center of the island's capital. The artistic design of the 1960s house was created by the local artist Onofre Prohens Payeras and
12-14-2020 | Associations & Organizations
bellacoola Film Production UG
DDSGermany is a non-profit organization with growing importance for German-Phili …
Four years ago, a non-profit association was founded in the cozy town of Hamminkeln in Germany on the Lower Rhine to promote movement in German-Philippine relations. This https://ddsgermany.de/ is proving to be a motor for the ever-improving relations between Germany and the Asian island state with almost 7700 islands, the Philippines. The special: DDSGermany e.V. helps people who are in need - in both countries. Also the victims of occasional
11-12-2020 | Tourism, Cars, Traffic
bellacoola Film Production UG
Mallorca, Marratxinet: Recreation & healthy relaxation is offered by an old conv …
Majorca and the Majorcan tourism industry have experienced a painful year in 2020. The success of the Spanish travel industry has suddenly blown away. Mass accommodations and bed castles have not even opened this year. Also Finca operators had it this year extremely heavily, many had to give up. Nevertheless there are some very courageous hoteliers this year, who are unusually successful with unusual concepts. Today I am a guest at