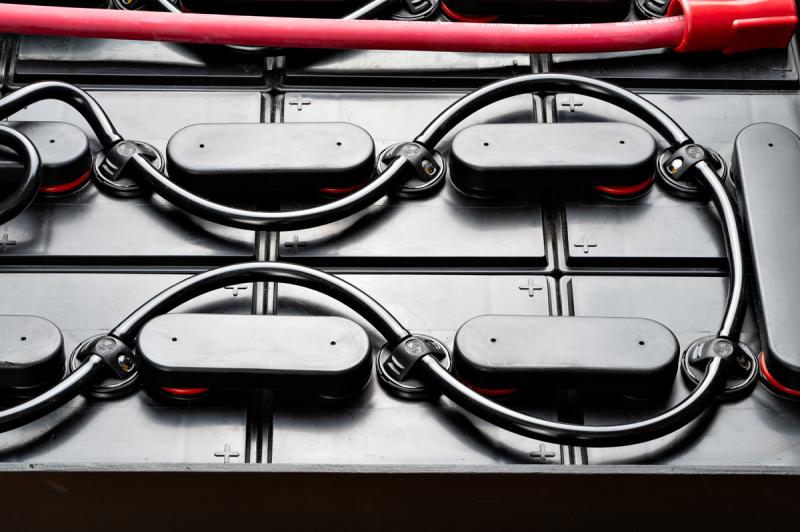 11-16-2020 | Industry, Real Estate & Constr …
Philadelphia Scientific
How much a forklift truck battery costs per hour. Making the right financial dec …
MONTGOMMERYVILLE, PA, November 16th 2020: It’s been a hard year to predict. The figures that are going to be used to forecast 2021 and the years that follow are going to take some time to navigate! But the world keeps on turning, and that means everyone will have to take a slightly more realistic approach when creating a roadmap for the future. Planning and coordinating the energy requirements needed to keep
06-18-2020 | Logistics & Transport
Philadelphia Scientific
Everyone talks about the when, but not about the how. Making the most out of a b …
BOLTON, England, June 17, 2020: Battery watering is one of those tasks that gets kicked down the road until it’s too late. Well, it used to be until our range of SmartBlinky electrolyte indicators became industry standard and everybody knew exactly when to water their batteries. For some however, that’s where the conversation stopped, they knew when to put water into a battery so problem solved right? Certainly, watering the
10-01-2018 | Logistics & Transport
Philadelphia Scientific
The Internet of Things
Everything is smart these days; smart phones, smart cars and smart appliances, and these devices are becoming commonplace. Just look around your own home! They’re examples of smart technologies and come under the term ‘the Internet of Things’. This refers to the network of items that are interconnected and exchange data which is useful in all parts of life. The IoT also offers a lot of benefits to businesses, helping
09-03-2018 | Energy & Environment
Philadelphia Scientific
Lead-Acid batteries continue to show sustainability is key
The sustainability of lead-acid batteries, in any application, will always beat Li-Ion due to their unique ability of being fully recyclable. The process that the battery goes through whilst being recycled means that we can get each and every component back from the old battery and can be used to make a new lead-acid battery. Check out our amazing infographic to see how lead-acid batteries are recycled! http://bit.ly/2Q0CDFB Lead-acid batteries are sustainable due