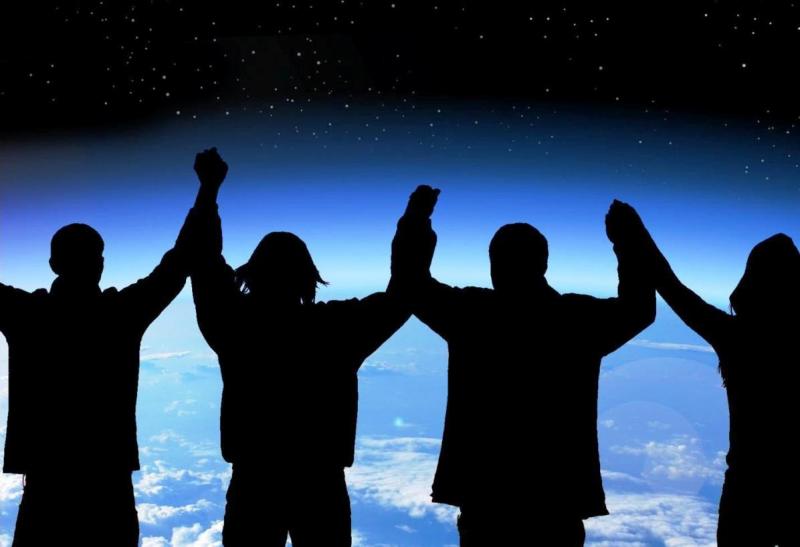 09-30-2020 | Leisure, Entertainment, Miscel …
Advent Messenger
Adventist Health has Partnered with a Winery to Distribute 800 Bottles of Fermen …
On September 23, 2020, Adventist Health Lodi Memorial Hospital partnered with LangeTwins Family Winery in Lodi, California to distribute 400 gift boxes to all local nurses. Each gift box contained food, products and two bottles of fermented wine. That’s a total of 800 bottles. The LangeTwins Family Winery does not make or sell unfermented wine. All of their products contain between 12% and 19% alcohol. Local Fox News 40 reported this
09-05-2020 | Leisure, Entertainment, Miscel …
Advent Messenger
Stop the Roman Catholic Indoctrination of our Seventh-day Adventist Youth in Eur …
The Taize Pilgrimages are annual ecumenical gatherings created for young people. About 20,000 young people attend each of the Taize Pilgrimages organized by the Roman Catholic Monk, Brother Alois. Their non-doctrinal unity of brotherhood is in line with the Vatican’s agenda on ecumenism. Pope Francis loves this religious order. Prayers, chanting, singing and sentimentality form the perfect faith without creeds where everyone can unite. Francesco Mosca is the Seventh-day Adventist
08-26-2020 | Leisure, Entertainment, Miscel …
Advent Messenger
An Independent Seventh-day Adventist Media Ministry is Being Censored for its Co …
Conservative groups and opinions are being targeted on social media platforms. Big tech companies such as Google, Facebook and Twitter are censoring people for expressing socially conservative views or for sharing content that does not contain a certain politically correct tone. Tyrannical governments are now in bed with tyrannical media giants. The goal is to control the information. A small group of people want to determine what is and what isn’t
05-12-2020 | Arts & Culture
Advent Messenger
The Adventist Church in Germany Supports the Government Use of Smartphone Tracin …
Johannes Naether, President of the North German Union Conference, issued a statement on April 15, 2020 indicating that the Seventh-day Adventist Church in Germany supports the government's use of tracing apps to track the movement of its citizens on their smartphones. Germany is implementing a monitoring program to ensure that its citizens comply with the COVID-19 social distancing restrictions and to warn people if they come into contact with an
03-26-2020 | Leisure, Entertainment, Miscel …
Advent Messenger
While Pope Francis Venerates Mother Earth, Adventist Health wants You to Connect …
Pope Francis is attributing the current global crisis to man's damage to the environment. On Sunday, March 22, 2020, Pope Francis did an online interview with the journalist Jordi Evolve. The Pope was asked about the condition of our planet and if the current global crisis was nature's judgment upon humanity. In a recent video the Pope responded by venerating nature with his pantheistic philosophies: "There's a saying that you surely
08-06-2018 | Business, Economy, Finances, B …
ReportsWeb
Community Food Housing And Relief Services Market Explore Growth 2018-2025 by Le …
ReportsWeb.com added “Community Food Housing And Relief Services  Market " - Global Trends, 2018 Analysis and 2021 Forecasts” report to its research database. This Report is spread across 125 Pages and Supported by 06 Company Leaders. The global community food, housing, and relief services market was valued at $1625.3 billion in 2017. Asia Pacific was the largest geographic region accounting for $697.2 billion or 42.3% of the global market. China was the
Comments about openPR
We publish our press releases on openPR.de because we like people who are "open" - just like us.
Frank Obels, CEO, INCONET - Informationssysteme, Communication und Netzwerkberatung GmbH