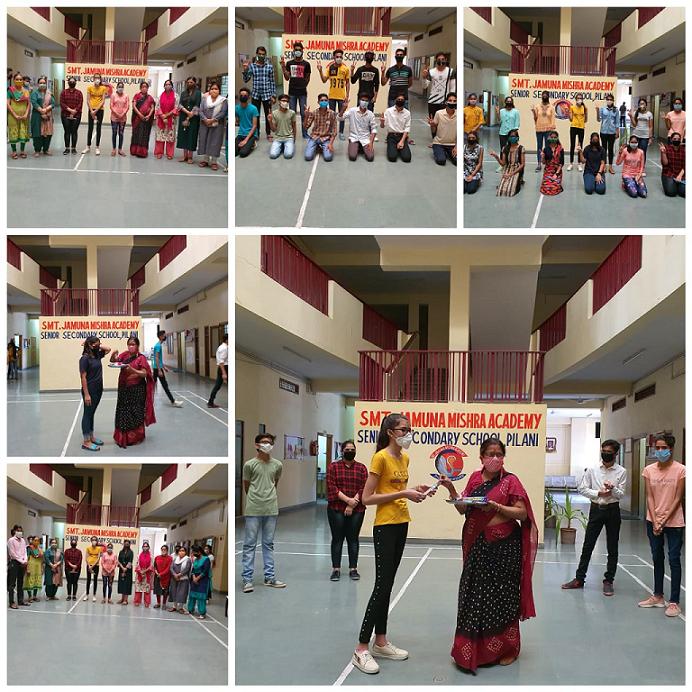 02-27-2019 | Fashion, Lifestyle, Trends
Evervue USA Inc.
Evervue’s Decovue Brings World Class Framed TV
Evervue USA Inc., a leading global manufacturer of revolutionary products such as Mirror TVs since 2001, features its framed TV called Decovue. Decovue Framed TV turns into a mirror when it is turned off and quickly blends with the interiors through its unique frames. It has a wide choice of dynamic frames that flow from modern to classic impressions which are ideal in houses, hotels, restaurants, office spaces and more.
12-11-2018 | Business, Economy, Finances, B …
First Class Plumbing, Inc
FIRST CLASS PLUMBING OFFERS VALUABLE PLUMBING ADVICE
AUBURN HILLS, MI- DECEMBER 11, 2018- First Class Plumbing offers up some potentially money-saving advice to homeowners during the football season. As friends and family get together to watch in hopes their favorite team wins the championship, something every party has in common is the food. Preparation and disposal are paramount for any home’s plumbing; not everything should be going down the drain. While it may be simpler to throw
09-13-2018 | IT, New Media & Software
VoxMicro
The AIRETOS E95 Class
The VoxMicro Group is proud to present its AIRETOS® branded E95 Class modules; a reliable, long-lifespan family of wireless adapters that transform the entire Qualcomm-Atheros QCA95xx/AR95xx series of client chipsets into a full portfolio of modular solutions. The E95 Class comprises a total of 14 base models. The AIRETOS® E95 Class supports high-end wireless link configurations that can use a full range of enterprise level protocol features, like CCX and FIPS-loopback
08-03-2016 | IT, New Media & Software
The League of Amazing Programmers
E3 2016-2017 Inaugural Graduating Class
This year we embarked upon a unique partnership with E3 Civic High School to offer Java programming classes as an elective class. It has been a great success and we hope the students have enjoyed it as much as we have! We are hoping that the students have gained a love for programming and will continue their programming education. The League is a 501c(3) non-profit institution and our mission
03-21-2016 | Business, Economy, Finances, B …
Take My Online Class
Take My Online Class Offers 100% Guaranteed Class-Help Services
New York, NY March 18, 2016 - America’s best online class help experts not only promise to complete all course related assignments on time, but also help to negotiate the lowest rate possible. Take My Online Class offers academic assistance service through their OCPs or Online Class Provider. “When you hire one of our OCPs for class-help, we hold your payments in escrow until you are happy with the service provided.
01-29-2013 | Science & Education
@WashULaw Washington University School of Law
@WashULaw Welcomes Inaugural Class
The inaugural class of foreign attorneys in Washington University School of Law’s new online Master of Laws (LLM) in U.S. Law Program, @WashULaw, represents seven countries and a variety of professional backgrounds. The 10 attorneys are benefiting from the program’s cutting-edge, web-based format, which allows them to earn their degree from a prestigious world-class research institution without relocating to the United States. The online students hail from Brazil, China, India,
Comments about openPR
9 o'clock: discuss press release with client, 10 o'clock: submit release to openPR, within the briefest possible time release is published and displayed in a prominent place on openPR.de. I am thrilled!
Zehra Spindler, Calypso Now! - Communication Agency