How important is Publicity in today's PR? 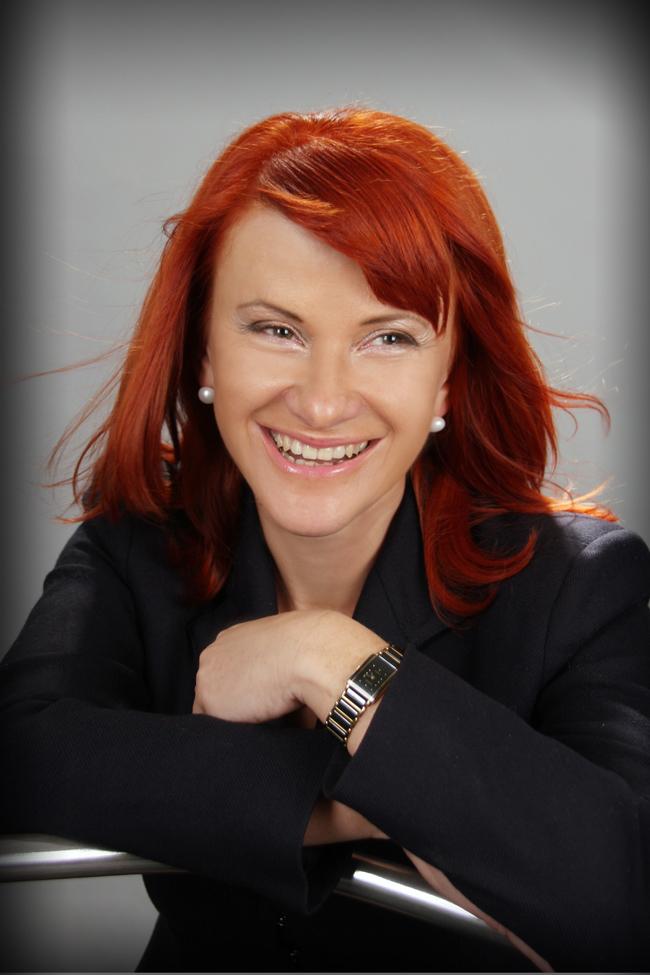 You can edit or delete your press release How important is Publicity in today's PR? here

05-05-2021 | Industry, Real Estate & Constr …
Markilux
More privacy and wind protection
In the ‘format lift’, markilux is bringing out a new screen system The ‘format lift’ by markilux is a fashionably designed privacy and wind protection screen which forms part of the ‘format’ series of products. The screen consists of an aluminium frame covered by a tensioned piece of fabric which can be slid up and down on lateral posts. The ‘lift’ version of the format can be used as a stand-alone
05-28-2020 | Fashion, Lifestyle, Trends
Markilux
Privacy with a special appeal
New wind protection and extra privacy for patios and gardens When you're enjoying a relaxing moment, you do not want to be disturbed by prying eyes. On your patio or balcony, you usually need extra protection to ensure privacy, for example with the textile screen system "format" from markilux. The more hectic everyday life becomes, the more you want to be able to enjoy leisure time without being disturbed. Not only in
01-29-2019 | IT, New Media & Software
NordVPN
Data Privacy Day: 6 Online Privacy Tips for Everyone
January 28 is Data Privacy Day, and NordVPN is issuing a reminder about simple online privacy rules that each user should follow to stay safe and secure. “We are glad that Data Privacy Day exists,” says Ruby Gonzalez, Head of Communications at NordVPN. “However, Privacy Day should be every day. There are simple things that are easy to maintain every day in order to avoid major hacks, system crashes, data loss
12-05-2018 | Fashion, Lifestyle, Trends
Markilux
Privacy through solar power
The vertical “Shadeplus” blind is to be operated via a new solar module Awnings are not only available as individual items, but also come in a double pack. One of these awnings protects against UV radiation and heat, and the other against glaring light. They achieve this with the assistance of solar power as a practical and simultaneously environmentally-friendly energy source The “pergola” by markilux has been available for quite some time
11-12-2018 | Health & Medicine
Research Reports Inc
Hospital Privacy Screens
Business NEWS 2018 : Hospital Privacy screens are designed to provide privacy and protection and create more pleasant environment for patients in private clinics, hospitals, nursing homes, and specialty care centers. It is one of the best alternatives to the curtains, which is the source of infection that cannot be cleaned regularly, as its hard surface can be wiped and disinfected regularly, thus eliminating the need to remove, launder, and
08-01-2018 | Science & Education
Future of Privacy Forum
Future of Privacy Forum and Leading Genetic Testing Companies Announce Best Prac …
23andMe, Ancestry, Helix, and other leading consumer genetic and personal genomic testing companies back strong protections, including express consent, transparency reports, and strong security requirements Washington, DC, August 01, 2018 -- Today, Future of Privacy Forum, along with leading consumer genetic and personal genomic testing companies 23andMe, Ancestry, Helix, MyHeritage, and Habit, released Privacy Best Practices for Consumer Genetic Testing Services. The Best Practices provide a policy framework for the collection,
Comments about openPR
OpenPR is clearly structured and remains true to its principle of confining itself to the essential parts. OpenPR has proven to be a very good and reliable partner to our media agency: Within the shortest time the releases are online and go down well with the media representatives. The success of OpenPR is reflected in the steadily increasing number of press releases. It is good that OpenPR exists!
Ursula Koslik, Director Marketing & PR, F+W Hamburg