Magical Christmas in Cuzco with GreenTracks 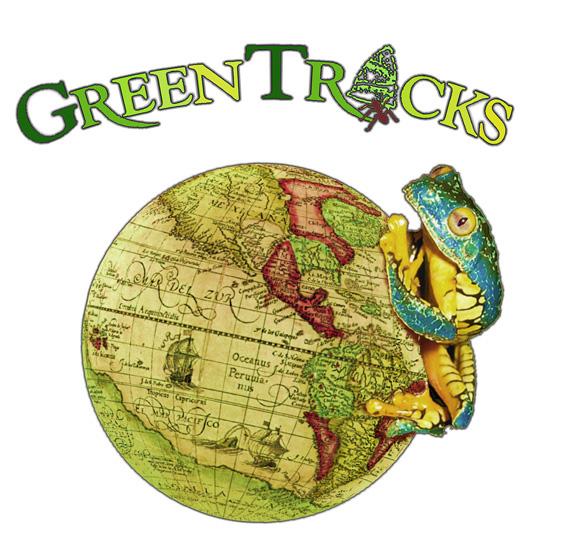 Amazon tours and cruises with GreenTracks

The ancient Inca capitol of Cuzco blends a traditional Christmas with the Andean culture to provide a unique and magical setting for an unforgettable experience. As Christmas approaches hundreds of artisans gather in Cuzco’s Plaza de Armas for one of the largest craft fairs in Peru, the Santuranticuy market, on December 24th. The Santuranticuy (meaning Saints for sale) market harks back to the days of the Spanish conquest and here can be found, laid out on blankets, Christmas figurines, handmade ceramics, superb Andean textiles, Nativity scenes in Huamanga stone, retablos (sophisticated Andean folk art in the form of portable boxes) featuring images related to Christmas and carved gourds called mates burilados decorated with Yuletide scenes. The festive glow of lighted Biblical animals and the Andean version of Baby Jesus, el Niño Manuelito, are seen throughout the Plaza. Another important part of Christmas Eve is the Chocolotadas, where hot chocolate, bread and toys are given out to the poor by churches and local businesses. Street vendors sell ponche, a traditional hot, sweet rum punch to counter the chill of the Andes. At midnight everyone gathers to watch magnificent fireworks displays. On Christmas Day itself the Plaza de Armas is cleared, traditional religious ceremonies take place and families spend the day together in their homes that are intricately decorated with Nativity scenes, retablos and lights. Peruvians, being a warm and hospitable people, often invite visitors into their homes to share this occasion. On December 26th there is a Holy Births Contest aimed at promoting Christmas spirit with art. Judging takes place and prizes are given out. And then on December 27th is the time for the Situa Raymi, an Inca ceremony celebrating the Moon. On December 29th there is a New Year celebration with a video, light and sound show to highlight ancestral culture. GreenTracks offers programs to Cuzco that include visits to the Cathedral, the Inca Temple of the Sun, the nearby ruins at Sacsayhuaman and the Inca Bath at Tambomachay plus a visit to the famed citadel of Machu Picchu, without a doubt the most important attraction in Peru and one of the world's most impressive archaeological sites. It was recently voted to be one of the New Seven Wonders of the World. Built by the Incas on the summit of Machu Picchu (Old Peak), over-looking the deep canyon of the Urubamba River in a semi-tropical area 75 miles from the city of Cuzco at 8,000 feet above sea level. It is thought to have been a sanctuary or temple inhabited by high priests and the "Virgins of the Sun". Call 1-800-892-1035GreenTracks provides the finest nature and culture-oriented trips into tropical regions of Latin America. Founded in 1992 by prominent tropical biologists, GreenTracks has delivered memorable adventures with expert guidance to thousands of vacationers.GreenTracks, Inc. 416 County Road 501 PMB 131 Bayfield, CO 81122 970-884-6107 info@greentracks.com

05-26-2016 | Tourism, Cars, Traffic
GreenTracks, Inc
GreenTracks announces affordable Amazon cruise
In the 24 years GreenTracks has been offering Amazon wildlife cruises, the trend has unfortunately been one of increasing levels of “luxury” and soaring prices. Whereas years ago we could travel on an inexpensive yet comfortable riverboat to remote areas, see plenty of wildlife and see no other people but remote riverside villagers that found us as interesting as we them, now it’s not that easy to do. Today high-end
Comments about openPR
I can't but agree to the positive statements about your portal: easy to use, clear layout, very good search function, and quick editing!
Jens O'Brien, Borgmeier Media Communication