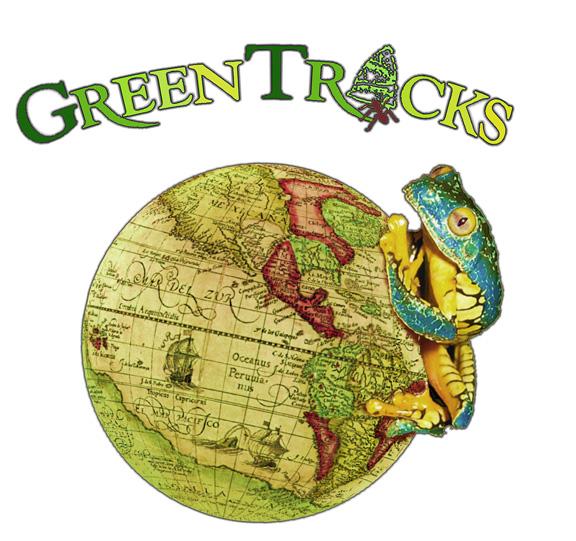 Amazon tours and cruises with GreenTracks

GreenTracks has now added another exciting wildlife destination in South America - the Pantanal. The Pantanal is a tropical wetland and the world's largest wetland of any kind. It lies mostly within Brazil as well as portions of Bolivia and Paraguay, sprawling over an area estimated to be as much as 195,000 square kilometers (75,000 sq mi). Its seasonally-flooded savannahs and tropical forests offer some of the finest wildlife viewing in Latin America. 80% of the Pantanal flood plains are submerged during the rainy seasons, nurturing an astonishing biologically diverse ecosystem.GreenTracks offers two spectacular locations (or a combination of both): the Southwild Jaguar Camp and the Southwild Pantanal Eco Lodge.Southwild Jaguar Camp is the world's leading location to see and photograph wild Jaguars. Southwild Jaguar Camp is the only lodge in history that guarantees viewing of Jaguars. As the Jaguars are at world-record density and spend most of their time on the river edge hunting their favorite prey, namely Paraguayan Caimans and Capybaras, you can see the cats regularly without resorting to any Africa-style baiting or feeding. The term “guaranteed Jaguars” means that if you stay three nights and four days at SWJC and do not see a Jaguar, or if you do not see a Giant Otter, we will give you two nights and three days for free, either right away, or within 24 months.Southwild Jaguar Camp is open all year for Jaguar viewing. Although most of the Pantanal is hard to access from January through April, Southwild Jaguar Camp is accessible all year thanks to the “Transpantaneira”, the only long, raised road that penetrates the wild heart of the Pantanal.The Southwild Pantanal Eco Lodge offers the Pantanal’s best value for serious birders, naturalists, and photographers. We offer boat outings that feature the world’s tamest Giant Otters. Other exclusives are the Pantanal’s only mobile canopy towers strategically located at fruiting and flowering trees and silent, electric river catamarans for photographers using long lenses on tripods. We also offer horse rides, cattle drives, walks on scientifically-designed forest trails, research lectures, mammal spotlighting, and Brazilian barbecues.With 20 years of operation GreenTracks has provided memorable experiences of the Amazon to thousands of travelers. Visit http://www.greentracks.com/Pantanal-of-Brazil.html or call 800-892-1035 / 970-884-6107.GreenTracks provides the finest nature and culture-oriented trips into tropical regions of Latin America. Founded in 1992 by prominent tropical biologists, GreenTracks has delivered memorable adventures with expert guidance to thousands of vacationers.GreenTracks, Inc. 416 County Road 501 PMB 131 Bayfield, CO 81122 970-884-6107 info@greentracks.com