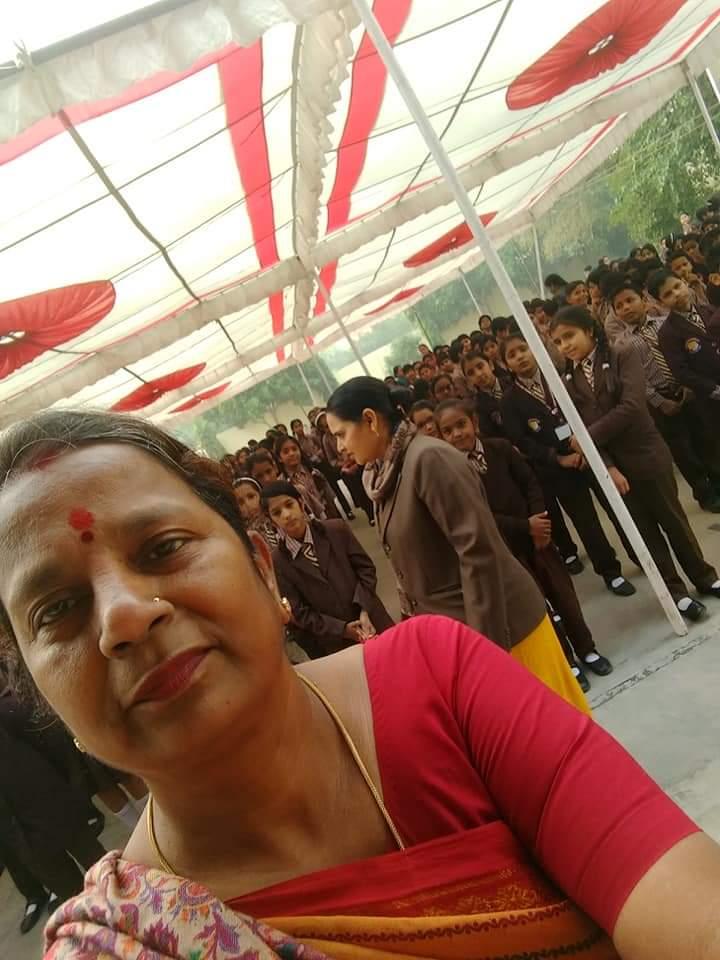 Diabetes is a chronic disease in which a person has high blood glucose (hyperglycemia) either because they are not producing enough insulin or because the body does not respond properly to insulin. Insulin which is a hormone produced by pancreas helps glucose (carbohydrate foods are broken down into glucose) to be utilized by body cells to produce energy. Hyperglycemia over the long-term is associated with damage to the body and failure of various organs and tissues. There are three main types of diabetes namely Type 1 diabetes (Body does not produce enough insulin), Type 2 diabetes (Body produces insulin but can’t use it well) and Gestational diabetes (A temporary condition in pregnancy). Diabetes is a major cause of blindness, kidney failure, heart attack, stroke and lower limb amputation. Healthy diet, physical activity and avoiding tobacco use can prevent or delay type 2 diabetes. In addition diabetes can be treated and its consequences avoided or delayed with medication, regular screening and treatment for complications.Diabetes is said to be responsible for at least $727 billion in health expenditure in 2017 which is greater than the combined defence budgets of the US and China. Worldwide 425 million adults (1-in-11) have diabetes and the number of people with diabetes is expected to rise to 522 million by 2030. According to the International Diabetes Federation - IDF, diabetes affects 8.8 percent of India’s adult population with 72,946,400 cases in 2017. The world at large regards India as the diabetes capital of the world and India’s diabetic population is said to outweigh the entire population of some nations. Smt Jamuna Mishra Academy JMA established in the year 2004 at Pilani which is considered as Oasis in the desert state of Rajasthan has established a rich tradition of celebrating various days of national as well as international importance on a regular basis. Alumni of JMA are pursuing higher education in various institutions which include Banasthali Vidyapith which is not only in various QS Rankings but also in Times Higher Education THE World Rankings as one among the best 3 - 4% global universities and Second Best Women’s University in the world as well as Birla Institute of Technology and Science BITS Pilani which is one of the Institutions of Eminence.On 14 November 2019 which marks the birth anniversary of Nobel laureate Sir Frederick Grant Banting (1891) who got the prize for medicine for discovering Insulin and thus making the day being observed as World Diabetes Day, Principal Mrs Booma Natarajan addressed the students and teachers of JMA and shared the above details. Since the theme focus for World Diabetes Day 2019 is on Family and Diabetes, Mrs Natarajan said that family support is important in diabetes self-management and lamented that children as providers of support have received little attention as children play many roles related to adults’ diabetes self-management. Children in family indeed monitor parents’ and grand parents’ dietary intake and remind them what they should not be eating. Many children also help with shopping and meal preparation. Children remind elders to exercise and also exercise with them. Children also remind the elders about medications and assisted with tasks such as checking blood sugar. After the Principal’s address, the students and teachers left with beaming faces and pride that they were indeed part of an institution which is a shining jewel in the crown among the schools at Pilani.For more details about JMA Pilani see http://www.jmapilani.org/Default.aspxMrs Booma Natarajan, M.Sc., M.A., B.Ed. Principal, Jamuna Mishra Academy – JMA Near Old Pilani Post Office Pilani Rajasthan 333031 India Phone 91-1596-242314 Email booma_pilani at yahoo.co.in Website: http://www.jmapilani.org/Default.aspx FaceBook: https://www.facebook.com/JMAPilaniRajasthanRank1/About JMA Pilani: Jamuna Mishra Academy - JMA Pilani is a Co-educational English Medium School with Experienced Teachers, Spacious Classrooms and Modern Amenities designed to impart Quality Education combined with All Round Personality Development and lay the Best Foundation for the Child’s Future. While the school admits both boys and girls, the girl student enrollment has been steadily rising every year and is presently nearly 50% of the total strength. Right from its inception, JMA Pilani has embarked on a rich tradition of celebrating various days of national and international significance and festivals which makes it a cut above the rest schools in Pilani. The school has for boys and girls Scout and NCC, girls’ band which has been winning laurels every year. NCC cadets of JMA Pilani have also been selected for participation in Republic Day Camp RDC and Shivaji Trail Trek. Yoga, Karate, Painting and Music are not just part of school routine but a way of life for the students. It is a matter of great pride that JMA Pilani is referred popularly as the School with 100% Results on account of outstanding results year after year in Board of Secondary Education Rajasthan RBSE Class X and Class 12.