How many Exponential Steps to Mars 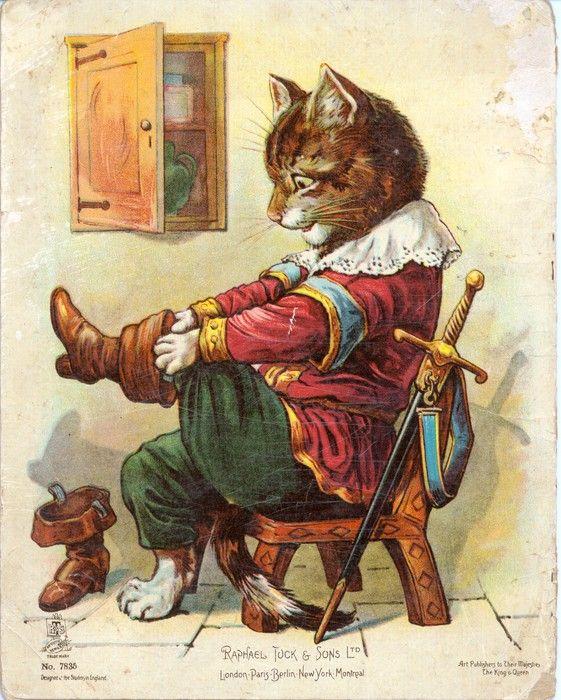 When we want to understand the exponential impact to the biosphere Johan Rockström can help, speaking from the World Economic Forum in Zurich:If I take 35 linear steps, I’ll barely reach the coffee stand outside of this room. What happens if I take 35 exponential steps(Steps doubles up)? I’d reach Copenhagen after 21 steps. Three more steps, I’m in New York. Another two steps and I encircle the entire planet. And, if I add another nine steps to my 35(+1), I reach planet Mars. We need severe action and very ambitious targets to fight the exponential nature of climate change but also degradation of our energy sources. So do not live in the illusion some small scale photovoltaic project will help, we need massive scale up of project into the area of gigawatt instead of thinking in kilowatt and megawatt. As Robert Hunziker describes in his article:The Great Acceleration, post WWII humanity forcing the earth system, is charging ahead at exponential speed, including record temps year-after-year-after year-after year and on and on it goes, relentlessly.Fatally, many parts of the world become uninhabitable with a 2°-4°C increase in temps, too hot for human physiology. Under the circumstances, the human body cannot get rid of bodily heat fast enough. People die. Will worldwide average temps increase by 2°-4° and if so, how fast? Nobody knows for sure, but the outlook is lousy.We need to understand that we are in a nonlinear exponential phase… we have overwhelming scientific evidence that humanity now faces a new juncture of grand global risk. We have in just five decades transitioned from being a small world on a big planet where we could allow ourselves to have unsustainable economic growth without Earth sending any invoices back to humanity up to now with overwhelming scientific evidence of a new big world on a small planet. We’ve reached the saturation point. We’re hitting the ceiling of the biophysical capacity where we can no longer exclude destabilizing the entire earth system.So I made an online exponential(double) Cash or Steps Calculator on Photovoltaik for Europe.http://www.pv4.eu/how-many-exponential-steps-to-mars_1971.htmlSee also the Xing Group for Networking in Renewable Energyhttps://www.xing.com/communities/groups/renewable-energy-for-central-and-eastern-europe-1067730PV4.eu Photovoltaic for Europe Sieveringerstrasse 28 A-1190 Vienna info@pv4.eu +43 2252 256 361Through a family business founded in 1985, I have been working independently with subsidiaries companies, for over 20 years in the field of computer science and renewable energies.Even as a child, I was fascinated by the family's small hydropower plant in Styria and since then I have been in flames for sustainable solutions.

04-21-2020 | Energy & Environment
Photovoltaic for Europe
TOP 5 Most Efficient Commercial Available Solar Panels March of 2020
he photovoltaic industry has made tremendous progress and is the cheapest way to build new electricity production capacity worldwide. Another positive feature is that photovoltaics produce no emissions. Finally, the danger of fine dust as a possible intensifier of the course of a coronavirus disease has also caught the attention of the media. ? We should focus much more on resilient and decentralized solar energy, also to improve the health, living conditions and financial
03-12-2020 | Energy & Environment
Photovoltaic for Europe
Calculate Corona doubling by yourself
"The greatest weakness of humanity is its inability to understand the exponential function," said physicist Al Bartlett in his book "The Essential Exponential!" written. For Example there are 112 (known) corona cases in Austria today and the rate of duplication (outside of China) is 4 days. So could there be 1 million cases in Austria in just over a month? Do the calculations yourself with this doubling calculator: http://www.pv4.eu/calculate-corona-doubling-by-yourself_2048.html But you can use
01-17-2020 | Energy & Environment
Photovoltaic for Europe
Ski Lift can run on photovoltaic electricity of the summer
“In summer, weights are transported up the mountain and left in the valley in winter, and the photovoltaic energy of summer is available in dark winter.” Bill Gates explained his investment in lift or gravitational energy storage technology in a similar way. Batteries are getting cheaper and cheaper and will soon offer a cheap, short-term solution for storing energy for daily energy needs. However, the long-term storage capacity of batteries, for example
12-13-2019 | Energy & Environment
Photovoltaic for Europe
Are rare earths used in Solar Panels and Batteries
According to a report by ADEME , the earths are not so rare. Especially in photovoltaic or solar energy and battery technologies are not widely used. Despite their name, they are not that rare. The rare earth consumption in the area of ​​the generation of renewable energies is mainly due to the use of permanent magnets for offshore wind energy, which are only used by a small part of the wind

10-25-2018 | Energy & Environment
Croft Additive Manufacturing Limited
An SMEs first steps into Additive Manufacturing
The concept of Additive Manufacturing (otherwise known as 3D printing), whereby components are manufactured in a series of layers, has be around for the best part of 30 years. The technology has matured to deliver final end parts to the wide variety of industries over the last 5 years or so. With large blue chip companies such as Boeing, Rolls Royce and Dyson investing into the technology and with the
01-21-2012 | Business, Economy, Finances, B …
Help Moving Office
10 Steps to Planning an Office Move
Planning an office move can be a daunting and time-consuming project to execute successfully. With so many tasks to juggle, deadlines to meet and people to organise, these 10 practical and easy steps cover all the important issues to help you plan, organise and execute a smooth and hassle-free office move. Step 1: Define your reasons for moving Expanding, downsizing, reducing costs or the need a better location are
09-06-2011 | Media & Telecommunications
Gizmosupport
Gizmosupport steps in Chennai
Gizmosupport, India’s largest Wireless data services support organization now steps in Chennai, one of the biggest metro cities in India. Gizmosupport has recently launched its new center at Ludhiana. Within a year this would be its 2nd center and overall it would be its 6th across India. In Chennai, Gizmosupport will be expanding its south India operations which is currently been done from Bangalore and is expected to employ
08-17-2011 | Leisure, Entertainment, Miscel …
BAG Entertainment Co., Ltd.
GAMEYEZ Steps into Philippines Online Game Market
GAMEYEZ Online Gaming Portal launched in the Philippines Online Market last 16th of August, 2011. The first game revealed by GAMEYEZ is called Blade of Destiny (B.O.D Originally Developed by Korean Developing Company BAG Entertainment). BOD follows a traditional MMORPG with a Fantasy Style Martial Arts genre. B.O.D will run its Closed Beta Test for 2 weeks, it has been launched last August 16, 2011. To celebrate GAMEYEZ portal and
12-20-2010 | Business, Economy, Finances, B …
HCR Group
HCR steps across The Pond
HCR Group, the UK’s largest independent Relocation Management Company and property related services group, announced today they are establishing a US base of operations in Florida. “I am absolutely delighted to announce that Natascha Clark, our highly successful Business Development Manager, has agreed to open HCR’s USA Office on the 1st March 2011”, stated Adrian Leach, Business Development Director. “As HCR’s global presence continues to gather pace through our World
10-21-2010 | IT, New Media & Software
123-seo
The important steps of Search Engine Optimization
India, October 21, 2010: Every business that we see around us needs proper marketing and promotion to reach the target customers. The steps of marketing and promotion are different for the online businesses and the normal businesses. In the normal mode of businesses, the steps of marketing are quite easy, whereas it is pretty difficult for the online businesses. The online businesses are meant to cover the worldwide customers; hence
Comments about openPR
OpenPR ist the nicest and most clearly laid out PR platform I have seen to this day. The press releases are displayed very nicely and clearly and without any unnecessary frills. The updates are fast and the finished release looks appealing and is clearly legible. Even with 16 years of experience one discovers new things from time to time. Congratulations!
Gabriele Ketterl, Director Marketing & PR, Menads