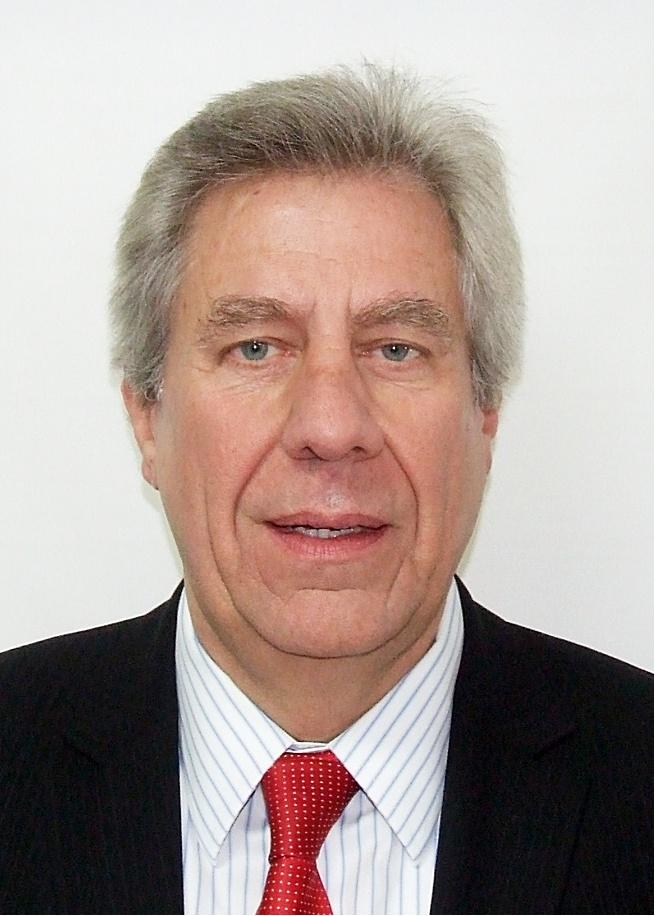 (Kings Park, NY) – School-Business Partnerships of Long Island, Inc. (SBPLI) has announced that Hans Zobel has been named Chairman of its organization.Mr. Zobel is Managing Partner of JPM Associates LLC, a strategic investment company. Prior to that, he was Managing Partner and Chief Executive Officer of Ziehm Medical LLC, a provider of leading-edge surgical and diagnostic solutions to the healthcare market. He established Ziehm Medical in 2007. He previously served as President and CEO of Festo, a manufacturer of automation systems, specializing in pneumatic and electric drives.Mr. Zobel started his business career in 1975 with AEG-Telefunken AG, a global electronics manufacturer in Germany. From 1982 to 1985, he was General Manager of the C.Tennant/Cargill Group in Munich, Germany. In 1985, Mr. Zobel joined Philips GmbH in Hamburg, Germany. From 1990 to 1997, he became CEO and Co-Owner of DST Deutsche System-Technik GmbH, a privately held corporation in Bremen and Kiel, Germany.In addition, Mr. Zobel is a sought-after lecturer on the topic of manufacturing in the U.S. in the context of the nationwide initiative of improving workers’ skill levels on the production floor. He is Vice Chairman of the Long Island Forum for Technology (LIFT), a member of the Board of Directors for NACFAM (National Coalition for Advanced Manufacturing USA) , as well as at the Board of QCC Corp. in Chicago. He previously served as Chairman of the Board of Directors for the National Fluid Power Association (NFPA) in 2007-2008.Mr. Zobel received his Bachelor’s degree in Engineering from the University of Hamburg, Germany, and his Master’s degree in Finance from Princeton University. He resides in Water Mill, NY.“It is an honor for me to accept this position for this outstanding organization,” Mr. Zobel said “I will continue to establish partnerships between schools and businesses to foster and challenge young students to choose technology and engineering for their educational path. They also will join the workforce much better prepared, with a higher skill level. An additional objective for me is to retain the young generation when they graduate college and keep them here on Long Island.”“We are proud to have Mr. Zobel join us as our Chairman,” said Janet Anderson, Acting President, SBPLI-LI FIRST. “He has experience in creating partnerships between different entities, which will help our organization grow. He understands that high school students need to be more competitive to succeed when entering the workforce.”For more information, visit www.sbpli-lifirst.org. * Photo of Mr. Zobel is attached and available upon request.About School-Business Partnerships of Long Island, Inc. The Long Island FIRST Regional Competition is run by the School-Business Partnerships of Long Island, Inc. (SBPLI). SBPLI was founded in 1984 by Fred Breithut with the goal of developing partnerships between local high schools and businesses that would provide students with practical experience and curriculum development, while helping the business community develop its future workforce. Over 100 partnerships have been formed since its inception. In 1999, Long Island FIRST was formed for the purpose of developing a Long Island Regional FIRST Competition. In 1999, eight high school teams participated. The Long Island Regional has since grown with 50 teams participating in 2011. On January 8, 2011, registered teams will be provided with supplies and the competition's game rules. The 2011 Competition will be held at Hofstra University on March 25-26, 2011.Hank Russell. Public Relations Director PRMG 156 North Ocean Avenue Patchogue, NY 11772 631-207-1057 hrussell@theprmg.com

You can edit or delete your press release Hans Zobel Named Chairman of School-Business Partnerships of Long Island, Inc. here