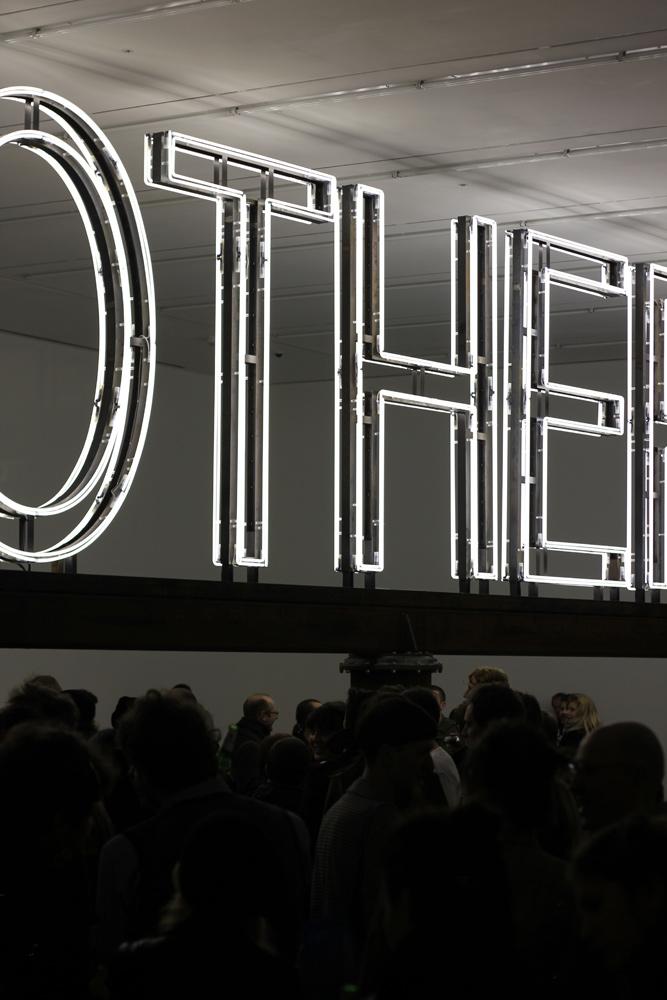 05-15-2019 | IT, New Media & Software
XTM International
XTM LIVE London starts soon
XTM International, the company behind XTM Cloud — the award-winning translation management software, is hosting XTM LIVE on May 20-21 in London. Over the two days, all attendees will have a unique opportunity to learn and discuss about the latest developments in translation and localization as well as connect with industry peers. This year, the event features 14 power talks, 2 open panel discussions, 2 tracks of training, 4 break-out sessions
03-25-2019 | Health & Medicine
Smilepod
Smilepod :– Making London Smile!
People often say it is hard to find a dentist you like in London. You want a convenient London Dentist, which provides friendly and professional dental care in an inviting and caring environment. This is the ethos behind Smilepod. All of their 6 centrally located dental practices are within 5 minutes of a tube station. They understand that Londoners are busy and don’t want to miss work to see the
02-19-2018 | Advertising, Media Consulting, …
FirstRank Digital Marketing
SEO Agency London
FirstRank is a leading digital marketing agency based in London, offers Website Development, Search Engine Optimization and Social media marketing service. we provide seamless growth for your business with our digital marketing services and solutions. Our highly competent teams are constantly adding the smile to the faces of our clients. Digital marketing is an investment and our digital marketing Agency focus on returns. In 2012, we started as a SEO company
05-21-2012 | Health & Medicine
Otto Bock HealthCare GmbH
London 2012
Off to the Paralympics with 15,000 spare parts Ottobock, the medical equipment company, is preparing for a large-scale operation at the Paralympic Games in London (29 Aug. to 9 Sept. 2012). Some 4,200 athletes are expected at the second largest sports event in the world. In order to ensure technical service for them, Ottobock is sending 78 orthopaedic technicians from 20 countries. The first vehicles are already transporting 9
09-13-2011 | Business, Economy, Finances, B …
Innovative Technology Ltd
Innovative Technology at Kiosk London
Innovative Technology Ltd (ITL) has taken two stands [24-25] at the first Kiosk London show, which will be held at the Barbican, London on the 19th & 20th October 2011. ITL will bring their Innovative Payout Solutions to Kiosk London, showing the industry the SMART Way to payout! Highlights on the stand will be: The SMART Hopper - A true multi-coin hopper operating at speeds of up to 12 coins per second the
11-23-2010 | Business, Economy, Finances, B …
Propacea Limited
London House Prices Fall
Property agents in London have reported a record gap between asking prices and actual sales prices. According to analysis by agents Douglas & Gordon, which compared the asking prices on the Rightmove website with those logged on the Land Registry, there is now an average £79,000 gap between the two figures. This compares with a gap of £6,574 in 2003. Buyers now routinely offer £50,000 or more beneath
Comments about openPR
Your portal is fast, simple, and easy to use. Others may have more functions but they also demand more editing time, you have to preformat the text in order to achieve a good result etc. I think openPR is really fantastic!
Andreas Knepper, wallmedien AG