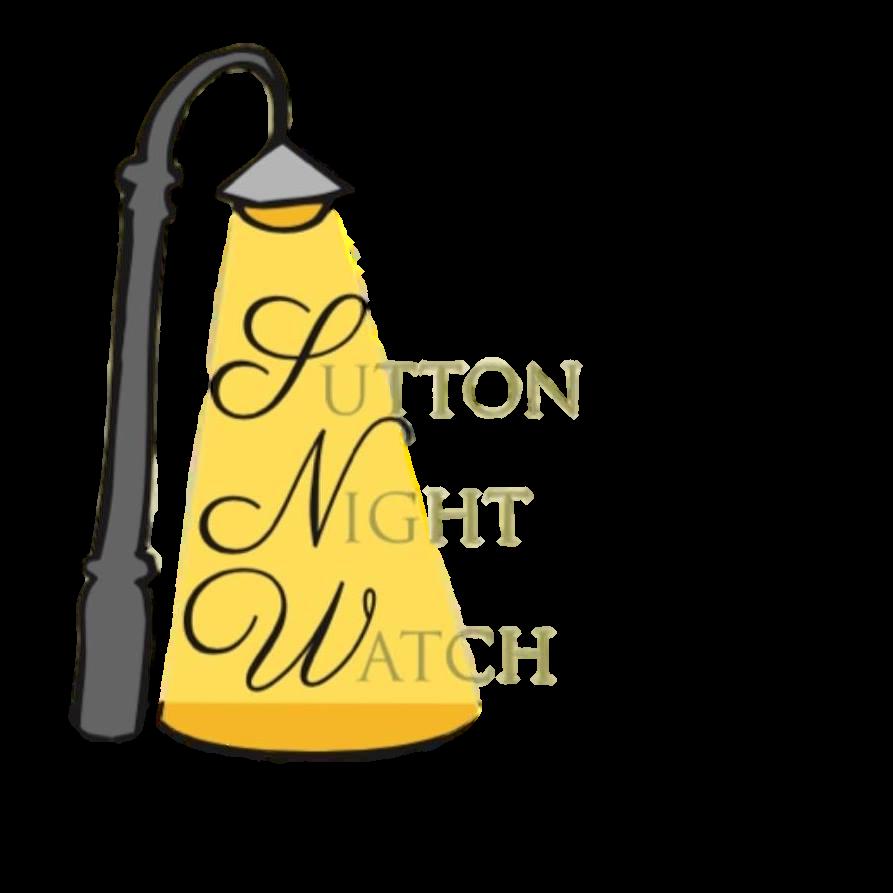 The Sutton Night Watch Charity Release Christmas Song to Raise Money for Homeless in Sutton & Surrounding area’s.FOR IMMEDIATE RELEASE • Mr Celtic Reggae & Lisa Brown have written & recorded, free of charge, a new Christmas song on behalf of the Sutton Night Watch Homeless Charity • The song is already available on iTunes & will be available on Spotify, Amazon & Google play within the next few daysMr Celtic Reggae & Lisa Brown have donated their services, free of charge to The Sutton Night Watch Homeless Charity, based in Sutton, Surrey. They have written and performed a new Christmas single titled, “Sing Happy Christmas” which is available for download immediately from iTunes & shortly to be available from Amazon & Spotify. The single is being released in order to raise funds for the charity that normally only relies on donations from businesses and individuals. Amazingly 100% of all profits generated from the single will be donated directly to The Sutton Night Watch Homeless Charity.The single release comes just as Sutton Night Watch are planning their annual trip into Central London to present Shoeboxes filled with essential items to the Homeless on the streets of the capital. This year they are joined by voluntary community group - Celeb FC, who are bringing along teammates Ashley Buckenham from Celebrity Ghost Hunt, Semi-Pro Footballer Matty Males & singer Sarah Vaughan. The Shoebox run will be from 6pm to approx. 1am on Friday Dec 7th & will be staffed by volunteers, travelling on a vintage London Routemaster Bus – again donated to the event for the 3rd year running by www.BritishRedBus.com. You can follow this initiative on social media by simply typing in the hashtag #SNWSHOEBOX to any platform (Facebook, Instagram, Twitter etc).A spokesperson for The Sutton Night Watch Charity, Andy Fulker said, “We are over the moon to have such talent recording a song to raise money on our behalf, we think it is a great song that is really meaningful & the money raised will really help us as we support those who are living on the streets. This is especially poignant at Christmas.”The song, written by Mr Celtic Reggae & Lisa Brown is sung by Mr Celtic Reggae & Eliza Hemphill with additional backing by the Sutton Night Watch team & local theatre School “Theatre Train”.The song has already caused a stir of interest generated from both Celeb FC & our celebrity teammates followers & Sutton Night Watch’s supporters, who together number over 100,000 on Facebook, along with over 300,000 on Twitter! The song can be heard now on the Sutton Night Watch & Celeb FC websites: www.suttonnightwatch.com & www.CelebFC.co.ukCo-writer Lisa Brown has stated “For me, Sutton Night Watch, is about providing support & raising awareness for the homeless people within the London Borough of Sutton & surrounding areas. The Charity is actively promoting the single in order to support as many homeless people as we possibly can.The single is released online over the coming weeks & is hoped to be a big success with its mixture of melody and meaningful lyrics. Sutton Night Watch spokesperson Andy Fulker summed it up; “We believe there is always hope & that is what our charity aims to bring to the people that we support. The extra money raised through this amazing single will help us to support even more people & raise awareness of what is often an unseen issue. The single is available in time for Christmas as not only is it a great song but it’s for a great cause & we encourage everyone to go to online to purchase their copy”Karin Flower, founder of Celeb FC has added “Celeb FC are a group of celebrities, who all play football & attend events without charge to raise funds & awareness for the smaller UK charities & Individuals who otherwise may not be able to afford PR & appearance fees. I am so happy we are able to be a part of this amazing charity movement. What Sutton Night Watch do, not only at Christmas but throughout the year, all as volunteers, all thanks to public donations, is absolutely amazing.We will be supporting Sutton Night Watch’s Shoeboxes for Homeless Christmas initiative on Friday Dec 7th by joining their trip into London on the vintage Routemaster Bus, whilst bringing along some of the Celeb FC teammates & singer Sarah Vaughan. (Search #SNWSHOEBOX on social media for details).Sutton Night Watch Charity: • The Sutton Night Watch Charity is a registered charity (1171903). The charity was set up in 2017 to support and raise awareness for the homeless people within the London Borough of Sutton and surrounding areas. • The volunteers had been working since 2015, giving up their time to run a soup kitchen & food bank. • The Sutton Night Watch Charity relies completely on donations, both monetary & material, from businesses & individuals & is using this Christmas song release as a new line of potential funding. . Recording artists & writers, Mr Celtic Reggae & Lisa Brown • Mr Celtic Reggae is a singer & writer from Ireland • He now lives in Streatham South London.• Lisa Brown is a hypnotherapist from Ireland • She now lives in Morden Surrey. • She volunteers in the Kitchens, feeding the homeless weekly with Sutton Night Watch• Singer Eliza Hemphill is a Brits School Student from SuttonCeleb FC was founded in 2013 and you can find out more about the team, the charities they have supported and events they have coming up at www.CelebFC.co.uk.Secombe Centre, Sutton, Surrey (Bi-Weekly)Contact details areEmail Karin@CelebFC.co.uk

You can edit or delete your press release Small Surrey Charity, Sutton Night Watch Bid for Christmas No1 to highlight Homeless in London here