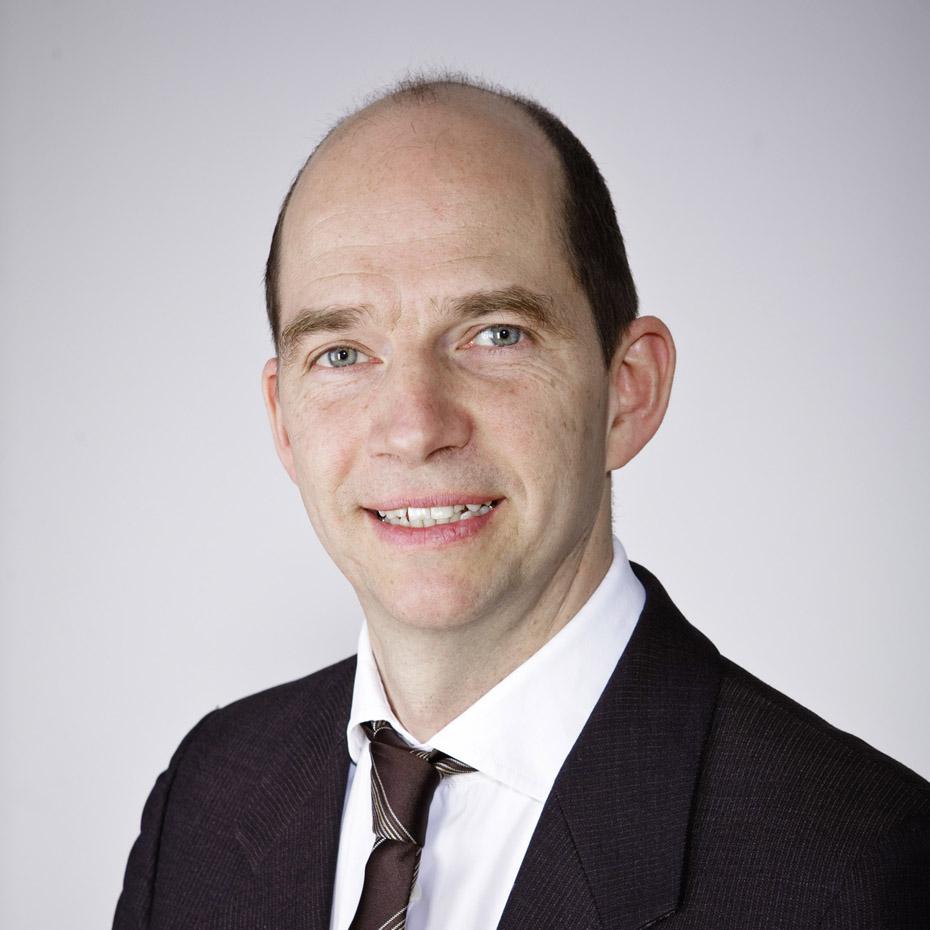 Berlin, July 6th, 2010. At mid- year, pvXchange, worldwide market leader in the brokerage of photovoltaic products, has already brokered more modules and inverters than during the course of the whole previous year. At the same time, another 1,000 participants have registered on the online trading platform since the beginning of this year.By the end of June 2010, pvXchange has brokered PV modules with a total performance of more than 90 MW, thereby already exceeding the total trade volume of last year (75 MW). In case of inverters, an increase of almost 200 percent compared to the whole last year, has been achieved at the present time already. The fact that around 32 MW of inverters have been brokered shows that the demand on the spot market has considerably increased. „With the help of customer enquiries and goods that have already been brokered and will be delivered in late summer, we can already tell that the boom will last until the end of quarter 3, at least in Germany.”, Kai Malkwitz, CEO of pvXchange GmbH, explains.In cooperation with its clients, pvXchange is preparing for a market situation that will assumedly be changing from autumn on. Together with participating manufacturers and sales partners the sector-wide rebate system CashBack for craftman's businesses in Europe is being set up.pvXchange GmbH was founded in Berlin in 2004 and is the worldwide market leader in the brokering of photovoltaic products in the corporate-customer sector. In 2009, the company traded solar panels with a total output of around 75 Megawatt via the spot market. In addition to its European presence, pvXchange is also represented in Asia and the USA. pvXchange GmbH is a 100 percent subsidiary of pvXchange International N.V.Matthias Fischer PR & Communication pvXchange GmbH Obentrautstr. 57 10963 Berlin Tel +49.30.236 31 36 16 Fax +49.30.236 31 36 23 Email presse@pvxchange.com

05-26-2011 | Business, Economy, Finances, B …
pvxchange GmbH
pvXchange Expands its International Market Position
Online-trading platform for photovoltaics expands and enlarges its range Berlin, 25 May 2011. After a successful previous year and with a new experienced investor on board, the market leader for the brokerage of photovoltaic products, pvXchange, is now entering the second half year of 2011 in a much stronger position. WHEB Partners, one of the leading venture capital companies in Europe for environmental technology, has invested several million Euros in pvXchange
03-02-2010 | Energy & Environment
pvxchange GmbH
Trading centre for photovoltaics pvXchange concludes 2009 with positive results
Berlin, 02 March. The worldwide market leader in the brokering of photovoltaic products, pvXchange, is further extending its leading position. Both turnover and the number of marketplace participants significantly increased in 2009 for the fifth consecutive year. "The 36% increase in turnover compared to 2008 is down to the brisk business activities of our registered customers, of which we now have over 5,000," says Managing Director Kai Malkwitz, explaining the
04-03-2009 | Energy & Environment
pvxchange GmbH
New price navigator for solar market
Online service launched with module prices updated daily Berlin, 3 April 2009. Cleverly navigate through the hidden depths of the market: the PV-Price Navigator shows manufacturers and retailers daily developments on the solar module market. Its outstanding feature is the fact that the data is based on thousands of real offers on the international spot market for solar technology and therefore provides a meaningful and valid basis for evaluation. Over the
01-19-2009 | Energy & Environment
pvxchange GmbH
Solar spot market pvXchange rounds off 2008 with new record
Trading platform for solar modules profits from the global success of renewable energies Berlin, Germany, 14th January 2009: pvXchange, the global market leader in the procurement of photovoltaic products, continues to enjoy sustained growth. Representing a trading volume of around EUR 300 million, over 100% more goods were traded last year than in 2007 on the spot market for solar technology. Approximately half of all solar modules are being used in

12-08-2020 | Advertising, Media Consulting, …
data bridge market research
Kitchen Knives Market Report 2020 Highlights On Future Development: Top Key play …
For an exceptional business growth, companies must take up market research report service which has become enough imperative in today’s market place. Kitchen Knives Market research report is formulated with a nice blend of industry insight, smart and practical solutions and newest technology to present better user experience. With this market report, businesses can acquire details about market drivers and market restraints which assist them to take presumption about reducing or increasing
05-06-2019 | Industry, Real Estate & Constr …
AMA Research & Media LLP
Volute Pumps Market by KUBOTA, Shanghai Kai Quan Pump, Sulzer, Watson-Marlow, GR …
Volute pumps are mechanical devices which are in curved shaped. Also, a type of Centrifugal Pump that has been classified into volutes and diffusers. Volute pumps are used for the transportation of liquid from one place to another by producing a suitable pressure head. These pumps are classified into two categories namely concrete pumps and metallic pumps. Volute pumps create a pressure providing the fluid to flow path and operates
01-15-2019 | IT, New Media & Software
Business Worldwide
Global Aircraft MRO Market Report 2019-2023 : Delta TechOps, Haeco, Ameco Beijin …
Aircraft MRO Market 2019 Research report contains a qualified and in-depth examination of Aircraft MRO Market. At first, the report provides an overview of Product Specification, technology, product type and production analysis considering major factors such as Revenue, Cost, Gross and Gross Margin. It also covers detailed competitive outlook including the Aircraft MRO market share and company profiles of the key participants operating in the global market. Short Description about Aircraft
12-24-2018 | Health & Medicine
TMR Research
Surgical Scalpel Market key players 2017-2025 : KAI Group, Hill-Rom, Feather, Ma …
Global Surgical Scalpel Market: Overview The global surgical scalpel market is expected to witness a significant growth in the next few years. The increasing number of surgical procedures and innovations in the healthcare industry are projected to enhance the growth of the overall market in the near future. The research study offers a detailed study, highlighting the major aspects that are likely to determine the growth of surgical scalpel market in
11-22-2018 | Fashion, Lifestyle, Trends
HTF Market Intelligence Consulting Pvt. Ltd.
Nail Clippers Market : Comprehensive Study Explores Huge Growth In Future | RIME …
HTF MI recently introduced Global and Regional Nail Clippers Market study with in-depth overview, describing about the Product / Industry Scope and elaborates market outlook and status to 2023. The market Study is segmented by key regions which are accelerating the marketization. At present, the market is developing its presence and some of the key players from the complete study are RIMEI, THREE SEVEN, KAI, Zwilling, Zhangxiaoquan, Stallen, Greenbell, Nghia
07-26-2018 | Associations & Organizations
Eminent Market
Global Fighter Aircraft Market 2018 - Sukhoi, KAI, HAL, Alenia Aermacchi
Eminent Market, recently published a detailed market research study focused on the Fighter Aircraft Market across the global, regional and country level. The report provides 360° analysis of Fighter Aircraft Market from view of manufacturers, regions, product types and end industries. The research report analyses and provides the historical data along with current performance of the global Fighter Aircraft industry, and estimates the future trend of Fighter Aircraft market on
Comments about openPR
Your portal is fast, simple, and easy to use. Others may have more functions but they also demand more editing time, you have to preformat the text in order to achieve a good result etc. I think openPR is really fantastic!
Andreas Knepper, wallmedien AG