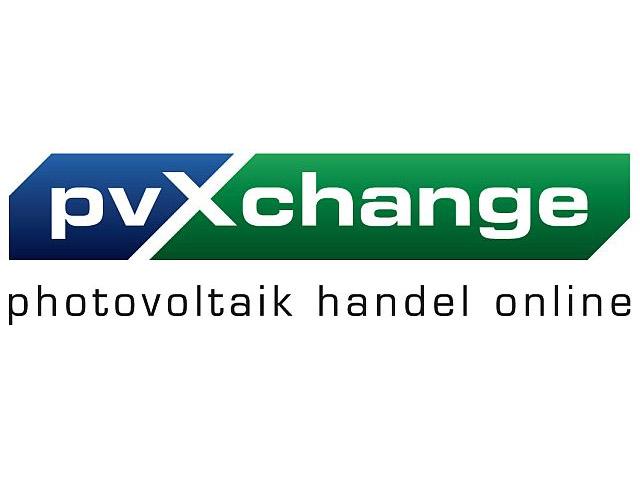 Berlin, 02 March. The worldwide market leader in the brokering of photovoltaic products, pvXchange, is further extending its leading position. Both turnover and the number of marketplace participants significantly increased in 2009 for the fifth consecutive year. "The 36% increase in turnover compared to 2008 is down to the brisk business activities of our registered customers, of which we now have over 5,000," says Managing Director Kai Malkwitz, explaining the continuing success. The developments on the online spot market reflect the boom in demand witnessed in Germany, after the Spanish market dominated the trading portal in the previous year. It was not just the German market that showed positive growth: Italy and France also achieved a double-digit increase in turnover. "The growth in transactions via our online portal is largely explained by the experience of the market participants that, in times of decreasing prices, short-term trading of solar panels is more economical and less risky than becoming tied into long-term supply contracts," says Mr Malkwitz.pvXchange GmbH was founded in Berlin in 2004 and is the worldwide market leader in the brokering of photovoltaic products in the corporate-customer sector. In 2009, the company traded solar panels with a total output of around 75 Megawatt via the spot market. In addition to its European presence, pvXchange is also represented in Asia and the USA. pvXchange GmbH is a 100 percent subsidiary of pvXchange International N.V.Matthias Fischer pvXchange GmbH Obentrautstr. 57 10963 Berlin Tel +49.30.236 31 36 16 Fax +49.30.236 31 36 23 Email m.fischer@pvxchange.com www.pvxchange.com

05-26-2011 | Business, Economy, Finances, B …
pvxchange GmbH
pvXchange Expands its International Market Position
Online-trading platform for photovoltaics expands and enlarges its range Berlin, 25 May 2011. After a successful previous year and with a new experienced investor on board, the market leader for the brokerage of photovoltaic products, pvXchange, is now entering the second half year of 2011 in a much stronger position. WHEB Partners, one of the leading venture capital companies in Europe for environmental technology, has invested several million Euros in pvXchange
07-06-2010 | Energy & Environment
pvxchange GmbH
pvXchange: Half-yearly figures set a new record - Trading platform for photovolt …
Berlin, July 6th, 2010. At mid- year, pvXchange, worldwide market leader in the brokerage of photovoltaic products, has already brokered more modules and inverters than during the course of the whole previous year. At the same time, another 1,000 participants have registered on the online trading platform since the beginning of this year. By the end of June 2010, pvXchange has brokered PV modules with a total performance of more than
04-03-2009 | Energy & Environment
pvxchange GmbH
New price navigator for solar market
Online service launched with module prices updated daily Berlin, 3 April 2009. Cleverly navigate through the hidden depths of the market: the PV-Price Navigator shows manufacturers and retailers daily developments on the solar module market. Its outstanding feature is the fact that the data is based on thousands of real offers on the international spot market for solar technology and therefore provides a meaningful and valid basis for evaluation. Over the
01-19-2009 | Energy & Environment
pvxchange GmbH
Solar spot market pvXchange rounds off 2008 with new record
Trading platform for solar modules profits from the global success of renewable energies Berlin, Germany, 14th January 2009: pvXchange, the global market leader in the procurement of photovoltaic products, continues to enjoy sustained growth. Representing a trading volume of around EUR 300 million, over 100% more goods were traded last year than in 2007 on the spot market for solar technology. Approximately half of all solar modules are being used in