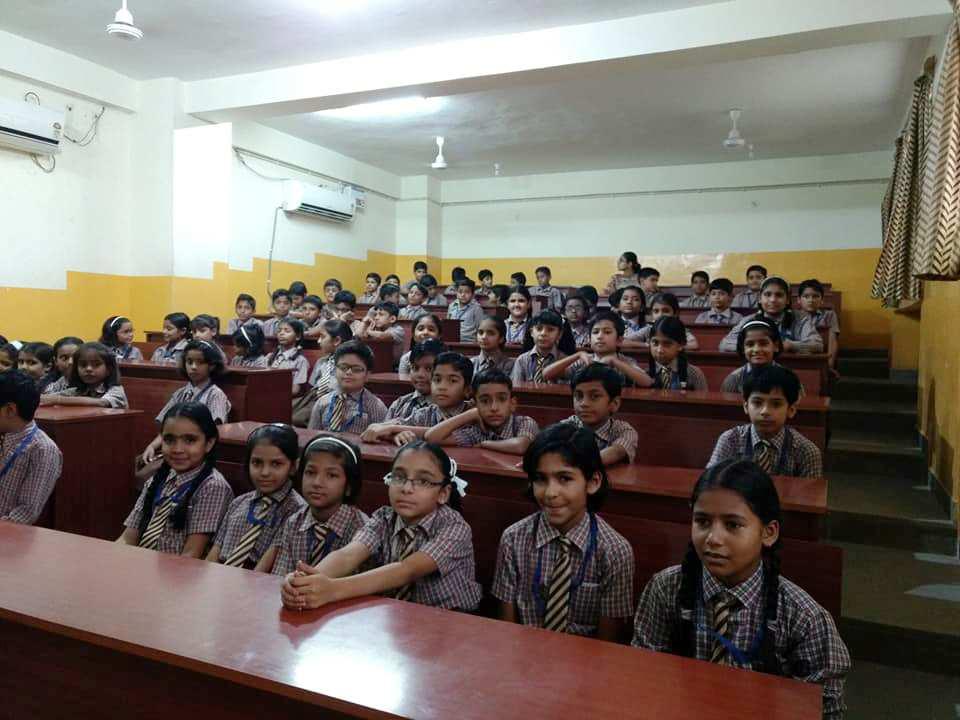 06-24-2020 | Leisure, Entertainment, Miscel …
Jain Brothers
List of Top 5 Hindi Motivational Songs of 2018 - 2019
This Motivational Songs by Indian Independent Artist.In Indian music industry, example of independent artist are Vilen, Prateek Kuhaad, Jasleen Royal, Mukesh Officials and More. Here is list of Best Hindi Motivational best and most viewed hindi songs in the year 2018-2019 worldwide. 'Umeed Hai' - Mukesh Officials Link - https://www.youtube.com/watch?v=pIbhtEU__Z0 Genre - Pop Artist Info - Mukesh Suthar, Better known by his stage name, Mukesh Officials, is an Indian singer songwriter from Samdari, Rajasthan. 'Chalo
05-20-2020 | Advertising, Media Consulting, …
Semsols Technologies
Launching of Complete Digital Marketing Course 23 Modules in Hindi
Semsols Technologies PVT LTD. is happy to announce the launch of Complete Digital Marketing Course with 23 Modules in Hindi. We are the top Digital Marketing Company in Patna and have over 15+ years of experience and we are expert in promoting brands, services and products on Digital platform through Digital Marketing. With the success of Digital Marketing Course in Patna now we have taken the initiative to launch Digital
04-24-2020 | Health & Medicine
Planet Ayurveda
Webinar on Ulcerative Colitis in Hindi by Dr. Vikram Chauhan
Ulcerative Colitis is a serious health concern that affects the lifestyle of the affected person in a very bad manner. Anyone suffering from Ulcerative Colitis does not only face the physical body problems, but it also affects him mentally and emotionally. Feelings like irritation, depression, and negativity start affecting him adversely, making him anti-social and consequently results in his bad personality and appearance. Dr. Vikram Chauhan (MD-Ayurveda) Dr. Vikram Chauhan (MD-Ayurveda) is
04-24-2019 | Advertising, Media Consulting, …
Shakti Enterprise Translation Services in India
Shakti Enterprise Launches Hindi Translation Services
Hindi is an Indo-Aryan language spoken mainly in India, and also in Nepal, Singapore and South Africa. Hindi was used for the first time in writing during the 4th century AD. There are about 615 million Hindi speakers worldwide. The language is used in parliament, in the judiciary, in communications between the central government and state government, and also for other official purposes. Hindi language native speakers are found in
09-18-2012 | Science & Education
Sangam University
Hindi Diwas at Sangam University Bhilwara Rajasthan
The increasing popularity of Bollywood and the sheer richness of Indian culture across the globe, one should not be surprised if Hindi soon overtakes Chinese as the most spoken language in the world. Language is the armory of the human mind, and at once contains the trophies of its past and the weapons of its future conquests. Language is obviously a vital tool as it is not only a means of communicating
09-15-2011 | Science & Education
Shridhar University Pilani Rajasthan
Hindi Diwas Day Observed at Pilani Rajasthan Shridhar University
No one has doubt that language indeed shapes the way we think, and also determines what we can think about. It was on 14 September 1949, the Constitution-makers of India decided to accord the status of Official Language of the Union to Hindi written in Devanagari script. To commemorate this historic occasion, Hindi Diwas is observed every year on the same date. The importance of Hindi in the global arena can be
Comments about openPR
I can't but agree to the positive statements about your portal: easy to use, clear layout, very good search function, and quick editing!
Jens O'Brien, Borgmeier Media Communication