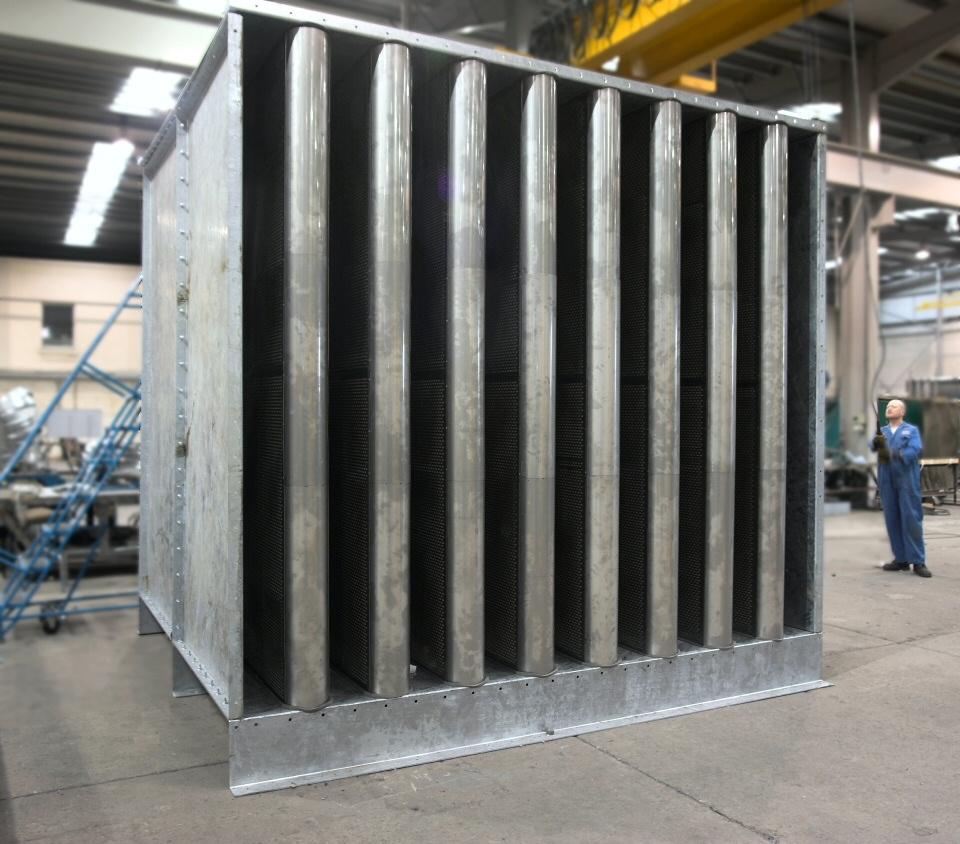 Site work commenced in October for the installation of crucial ventilation equipment in the Holmesdale tunnels on the M25. The equipment, including Saccardo nozzles, will be supplied by ventilation engineers Senior Hargreaves. A similar contract has just been completed by the company for the Thames tunnels on the Channel Tunnel Rail Link (CTRL). The Holmesdale tunnels, at junction 25, opened in 1984 but have now become a major point of congestion. The £75 million Highways Agency scheme to refurbish the tunnels involves the removal of jet fans located next to the carriageway to create more space. This has required the engineers to develop new ventilation methods that do not occupy valuable roadside space and are yet capable of introducing high volumes of air in an emergency to purge the tunnels of smoke. Through their previous experience with CTRL, Hargreaves is in a unique position to contribute their expertise to this scheme. The main contractor, Costain, has created new platforms extending 40 metres over the carriageways at the entrances to each tunnel. Each platform will carry around 100 tonnes of ventilation equipment. This comprises a bank of louvres linked to five high power fans that ram air through wedge-shaped chambers to the Saccardo nozzles that deliver a high velocity air stream into the tunnel. Fans have been supplied by specialists Fläkt Woods. Each of the five fan, duct and Seccardo units can operate independently. Attenuators are installed on both sides of the fans and the main ductwork structure has noise absorbing panels to contain noise break-out. Systems were required to meet a minimum 25 year service life and so structural framework on the giant Hargreaves ducts is galvanised to marine specification. Ductwork panels are made in maintenance free stainless steel. Under normal circumstances, the ventilation systems will be non operational. However, should an accumulation of carbon monoxide be detected in the tunnels, as may happen when traffic is slow or static, two fans will run to introduce fresh air and dissipate the gas and fumes. In the event of a fire or accident in either tunnel, four fans will operate to introduce 370 cubic metres per second of air at high velocity. Additional air will also be entrained from the tunnel entrance. This will create airflow away from the tunnel entrance allowing drivers and passengers to evacuate and giving safer access for emergency services. The additional fan provides safety back-up in the event of breakdown and permits planned maintenance without affecting tunnel operation or the available ventilation capacity. Detailed design of the environmental and emergency ventilation was by Capita Symonds. Mouchel Parkman developed the outline design for the Saccardo ventilation and is now the management contractor supervising the project on behalf of the Highways Agency. On completion of the installation of air injection equipment, Costain will build enclosures to screen the Hargreaves plant from view, protect it from weather and further reduce noise emission. The site programme requires the completion of ventilation works by April 2007. To meet this stringent requirement, Hargreaves is prefabricating major elements of ductwork at their Bury factory so that these can be craned into position. The entire scheme is scheduled for completion by December 2007. More information: Mark Barry, Tel. +44 (0)161 764 5082 Fax. +44 (0)161 762 2336 E-mail: m.barry@senior-hargreaves.co.uk Web: hargreaves-ductwork.co.uk Senior Hargreaves, Lord Street, Bury, Lancashire BL9 0RG, UKHigh/low resolution images are on the web at ainsmag.co.uk/ha166/4126ha1a.htmMark Barry, Tel. +44 (0)161 764 5082 Fax. +44 (0)161 762 2336 E-mail: m.barry@senior-hargreaves.co.uk Web: hargreaves-ductwork.co.uk Senior Hargreaves, Lord Street, Bury, Lancashire BL9 0RG, UKSenior Hargreaves is the UK's largest ductwork manufacturer. From their 250,000 square foot factory in Bury, Manchester, they produce over 4,000 tonnes of HVAC ductwork each year. Millions of people in buildings such as the Nat West Tower and Minster Court in London, and in venues such as the ICCB in Birmingham and Wimbledon's No.1 Court, are assured comfort and safety by Senior Hargreaves ductwork.

05-06-2009 | Industry, Real Estate & Constr …
Senior Hargreaves
Third Major Saccardo Nozzle Smoke Ventilation Contract for Hargreaves
The Highways Agency has awarded a contract totalling £90.4 million for major works at Bell Common tunnels on the M25. Main contractor Costain Plc has awarded the sub-contract for detail design, manufacture and installation of the Saccardo nozzles at the tunnel portals to HVAC ductwork and fire engineering specialist Senior Hargreaves. The Saccardo nozzles replace obsolete jet fans within the 470 metre long tunnels and will inject high
Comments about openPR
OpenPR ist the nicest and most clearly laid out PR platform I have seen to this day. The press releases are displayed very nicely and clearly and without any unnecessary frills. The updates are fast and the finished release looks appealing and is clearly legible. Even with 16 years of experience one discovers new things from time to time. Congratulations!
Gabriele Ketterl, Director Marketing & PR, Menads