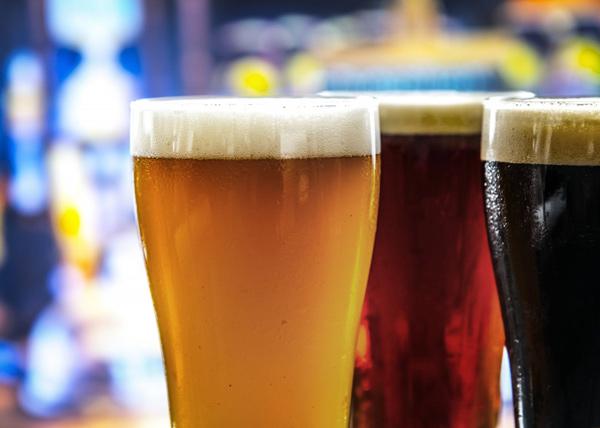 11-12-2018 | Energy & Environment
Skylight Energy Melbourne
Skylight Energy Melbourne
Skylight Energy is the leading provider of solar energy in Australia. We specialise in high quality yet affordable renewable energy products for either your home or business. Our large selection of products consists of only the finest Tier 1 solar panels, solar inverters and home battery packs. All of our products have been approved by the Clean Energy Council, and certified for safety to the highest Australian and international standards. Whether
06-08-2018 | Energy & Environment
qyreports
Green energy
Green energy is the electricity derived from smooth assets generating minimum pollution and consists of sun photovoltaic, hydropower, wind electricity, bio-fuels and geothermal. expanded investments in era studies and improvement, supportive regulatory frameworks, extended consciousness and electricity security troubles and environmental concerns amongst others are fueling the boom in call for for clean and inexperienced energy. The report on the Global Smart Cards Automated Fare Collection System Market is a thorough
03-01-2017 | Energy & Environment
eSight Energy
Complete Energy Management from eSight Energy
Why choose eSight Energy? You can manage and reduce your energy with the eSight software by importing data into the software and managing your expectations with informative and intuitive graphs and charts. Please view the video here: https://vimeo.com/203430337 eSight Energy provides energy management solutions for use across any type of building or process. With installations across Europe, the US, Middle East and Asia, solutions are provided through a network of resellers
02-01-2011 | Business, Economy, Finances, B …
Breakthrough Energy Solutions
Breakthrough Energy Solutions
RenewAge Energy Solutions, which is based at Los Angeles in California, has just emerged as the fastest growing energy & water efficiency service provider in the country. The energy solutions and energy efficiency California offered by the company are able to reduce the electricity requirements in homes and commercial properties substantially. Because of this, the operating costs on electricity demands can be cut by as much as 30% to 60%.
11-15-2010 | Energy & Environment
Heraeus Noblelight
Plant Optimisation Saves Energy
Can the coating dry more quickly? Is it possible to reduce the rejection rate? Does the plant use too much energy? Many companies ask themselves questions like these. Energy and material costs are important considerations for industrial companies who wish to maintain or improve their competitiveness. At the same time, the optimisation of existing plant can often be the more sensible and cost-effective option over installing new plant. A
11-12-2009 | Energy & Environment
cronos imc GmbH
Reporting in Energy Trading
cronos imc combines expertise in energy trading and comprehensive reporting know how for an individual consulting service. In a few days to custom-fit and specific recommendations: This is the target of cronos imc GmbH. cronos imc provides energy traders the individual analysis of their Business Intelligence (BI) landscape. The special value lies in the vendor neutral approach. Using a checklist, all relevant information and associated processes that are needed for
Comments about openPR
9 o'clock: discuss press release with client, 10 o'clock: submit release to openPR, within the briefest possible time release is published and displayed in a prominent place on openPR.de. I am thrilled!
Zehra Spindler, Calypso Now! - Communication Agency