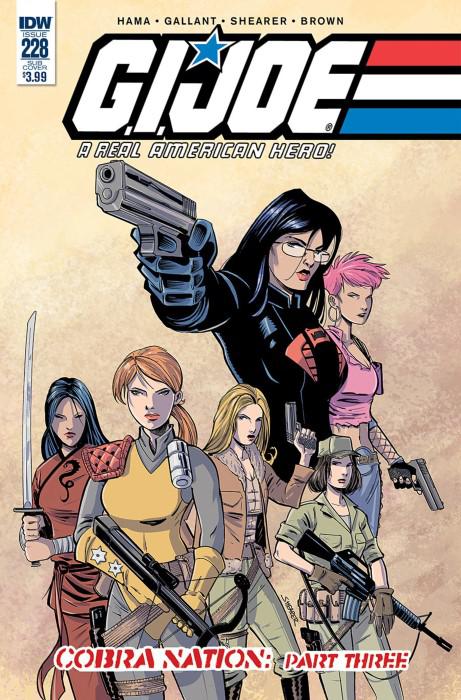 02-09-2012 | IT, New Media & Software
Common Sense Solutions
Mark Weiner and Brian Withey Join Common Sense Solutions
Common Sense Solutions, the Midwest’s leading provider of technology solutions for the construction and service industries, has hired Mark Weiner and Brian Withey to fill key software application service and development positions. As the new Manager of Application Consulting Services, Mark Weiner directly manages service delivery to clients and oversees application projects to ensure that they are completed on time within scope and budget to client satisfaction. “I understand the
01-05-2011 | Politics, Law & Society
Brian Andrew Tully, Esq.
BRIAN ANDREW TULLY JOINS ACADEMY OF SPECIAL NEEDS PLANNERS
Huntington, NY — Attorney Brian Andrew Tully, Esq. has announced that he has joined the Academy of Special Needs Planners. Among the many challenges facing parents of special-needs children is planning for the time when the parents will no longer be around to act as the primary caregivers. The Academy of Special Needs Planners assists attorneys in providing the highest quality service and advice to individuals with special needs and
12-23-2010 | Arts & Culture
Adelphi University
Adelphi to Host Exhibition Featuring Embedded War Photojournalist Brian Palmer
Adelphi University is proud to feature Improvisation as Strategy: Scenes from an Iraq Embed, a multimedia exhibition chronicling experiences by photojournalist and documentarian Brian Palmer as an embedded journalist in Iraq from 2004-2006. The exhibit highlights Mr. Palmer’s photography, journal entries, his documentary Full Disclosure, as well as additional clips not scene in the film. The exhibition will be on view from January 16 through February 20, 2011 in both
11-24-2010 | Health & Medicine
Genxxl - Axiolabs
Brian Wainstein of Genxxl on The Science of Muscle Memory
On August 16, 2010, as reported in Iron Magazine and Wired Science, researchers at the University of Oslo in Norway presented a report in the Proceedings of the National Academy of Sciences examining the science of how muscles retain a form of memory. Muscle cells are huge and past research has shown that they have the potential to grow even larger with regular exercise melding with a stem cell found inside
06-08-2009 | Politics, Law & Society
Kane Russell Coleman & Logan PC
Brian Fisher Joins Kane Russell Coleman & Logan
DALLAS/HOUSTON, Texas – Kane Russell Coleman & Logan is pleased to announce the addition of a new attorney. Brian J. Fisher joined KRCL as an associate on May 6, 2009, and practices in the litigation section of the Dallas office. His scope of practice involves personal injury claims, premises liability, products liability, auto and trucking liability, and commercial and business disputes. Mr. Fisher is a 2001 graduate
08-12-2008 | Health & Medicine
Cortiva Institute - Schools of Massage Therapy
Brian Smith: A massage therapist aims for gold…
Hoboken, NJ, August 8, 2008 - As an instructor at Cortiva Institute and Staff Massage Therapist for Rutgers University Swimming Team, one of the most memorable of many events for Brian was watching Jessica Botzum, an All-American swimmer from VA Tech, finish her qualifying event in a dead tie for the last spot in the finals to make the Olympic Team. Given how precise the timing equipment is, this is
Comments about openPR
9 o'clock: discuss press release with client, 10 o'clock: submit release to openPR, within the briefest possible time release is published and displayed in a prominent place on openPR.de. I am thrilled!
Zehra Spindler, Calypso Now! - Communication Agency