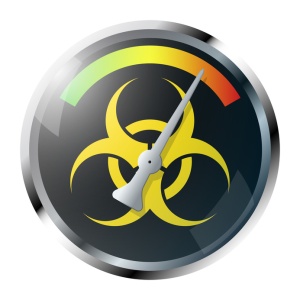 The Pest Control industry is a very important one, because pests can create severe problems for humans. Sometimes that means destroying their homes, such as the case with termite damage, and sometimes pests affect the food supply. Pests may also spread disease and cause other problems.

Just what is a Pest?

When most people think of a past - at least the kind that is removed by an exterminator - they think of insects. However, insects are only one type of pests that is out there. Pest control refer to any animal or insect that causes problems for humans - and this includes causing problems with things that affect humans such as agriculture. Pests also refer to plants that create problems for humans, and some definitions even include smaller organisms that can cause disease.

The point of all this is to realize that pests are varied and numerous all throughout the world. Pests pose a problem in every single country, affecting millions of people every year. This means that the market for pest control products and supplies is huge. The bulk of the market is pest control for individual use, whether that is for small-scale for a single household or large-scale for an entire farm. Then there are products specifically manufactured for pest control professionals.

The History of the Pest Control Market

Pest control has been around for a very long time. You might say that the roots of the pest control industry started with the town rat catcher. But today, Pest control and Public Health are intertwined, and there are even government agencies around the world that have a great deal to do with pest control. The World Health Organization is one of those agencies involved in pest control efforts and the Centers for Disease Control and Prevention, or CDC, has released statements signifying that they endorse the use of pesticides as long as they are used responsibly. The CDC especially focuses on mosquito control because of the way that mosquitoes can carry disease and could spread an epidemic easily.

openPR-Tip: There has been recorded pest control throughout the centuries, with some text dating back all the way to 2500 BC. There are a number of references in the Bible and ancient pest control, as well as hygiene and cleanliness, have typically been assigned to religious clergy.

Predictions about the Pest Control Market

Another sector of pest control that makes up a significant portion of the revenue is wood treatment for termites. The revenue from post-construction termite service calls increased by 7.2% from 2014 to 2015. The average cost of termite removal and treatment averages to $891. 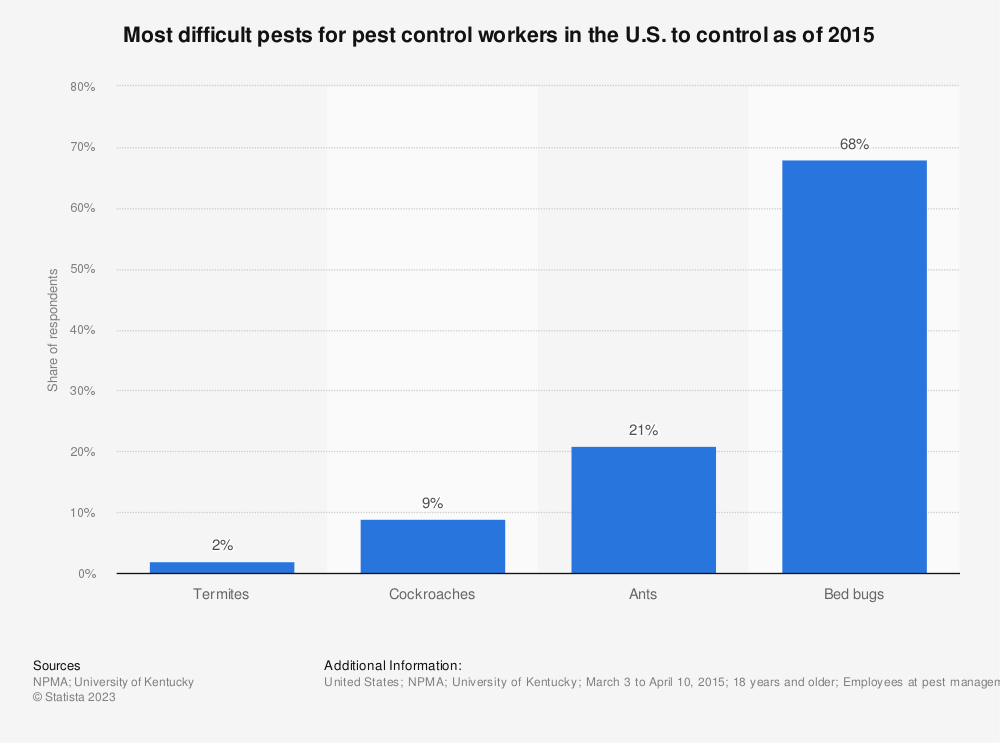 The future of the Industry around the World

The global pest control market is one of the healthiest industries in the world. The industry is expected to grow steadily from now until the year 2020, and there are a number of factors affecting that. Population increase is definitely one of the reasons why the industry continues to grow, but economics around the world, urbanization, higher temperatures around the world and an increase in disposable income that can be used for pest control products are all things that must be taken into consideration as well

The Factors that could affect the Industry Negatively

There are also a few factors that could have a negative impact on the pest control industry at large. Industry regulations continue to multiply and become more stringent, especially in the United States and Canada. In addition, companies are facing challenges that they never have had before causing them to raise their prices. This means a higher price for the consumer as well of course, and both of those could slow or stagnate the industry. In addition, market trends could play a part as well.

There are several segments of the pest control market, and you can divide the industry in two categories based on the particular segment that you are talking about. For example you can classify pest control by type, which includes chemical, mechanical and biological control. You can classify by the type of pests or by the application, whether it is residential, industrial or commercial.

But the biological pest control category is predicted to be the fastest-growing category up until the year 2021. However, agricultural applications are also extremely important, and command a large section of the industry, because of the sheer variety of pests that can affect crops. For example, mites, ticks, other insects, mice and rats, other miscellaneous rodents, slugs, snails and pest that are not insects or animals like bacteria, fungi, viruses, pathogens or weeds are all part of the problem.